On and Off the Field, The Pittsburgh Steelers are a Mess 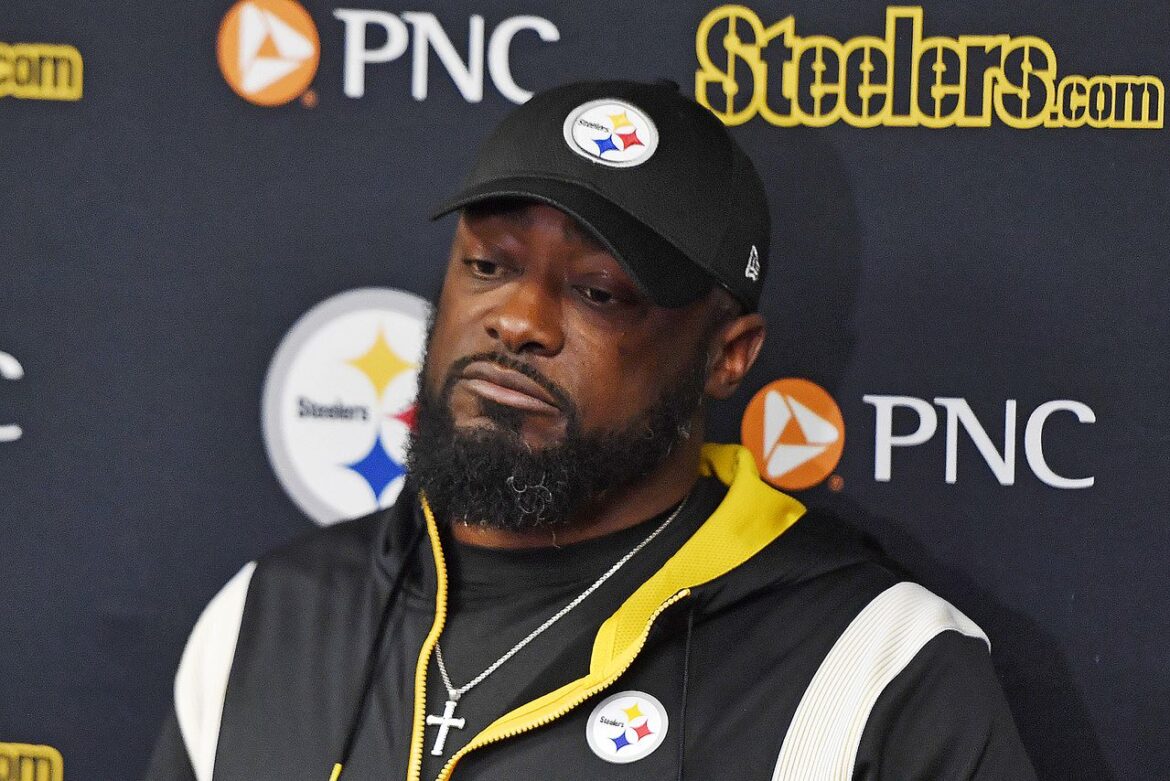 The 2022 Pittsburgh Steelers are a mess. Is that blunt enough? Maybe it isn’t even strong enough but make no mistake, the Black and Gold as you know them are in trouble.  The 38-3 loss in Buffalo yesterday was the tip of the iceberg. Unlike most icebergs, this one hasn’t hidden itself under the surface of the water. The problems for this version of the Steelers were right in front of us yet many didn’t realize just how bad they were. What occurred in Western New York on Sunday was a microcosm.

You had one team missing a starting cornerback in Ahkello Witherspoon and a safety in Terrell Edmunds while the other one was missing two all-pro safeties (Micha Hyde and Jordan Poyer)and a Pro Bowl linebacker (Tremaine Edmunds). Take a guess at which one took advantage of the other? If you’d like to argue that’s coaching, I couldn’t disagree. What’s more concerning is the massive gulf in depth between their reserves and those of the Steelers. It only got worse as the Steelers saw two more defensive backs go down during the game. The highest paid defense in pro football looked more like something you find in the bargain bin.

The offense is in no position to gloat either. Their first round draft pick from a year ago, Najee Harris, is a shell of what he was in 2021. While the offensive line hasn’t been stellar it’s created places for Harris to run. For reasons known only to him, he isn’t hitting holes. Instead he’s choosing to go right or left and it just isn’t working. Jaylen Warren is by far a better option yet Mike Tomlin seems unwilling to sit the troubled Harris.

Kenny Pickett was not the problem on Sunday. The guy calling the plays was. It is abundantly clear that this group of guys has zero faith in Matt Canada. It started last year and has continued. Pickett has provided some “umph” but lacking the experience of the guy who was there last year leaves things limited. The frustration is becoming more and more obvious and the players themselves don’t exactly do themselves any favors. Diontae Johnson seems to be reverting back to his unfortunate form of catching the hard passes and dropping the easy ones. He didn’t make it any better on himself by challenging fans in the media today.

Cam Heyward retweeted a tweet that ripped his head coach among others but featured a glowing review of him. It wasn’t a good look and Heyward later apologized and the got some support in a tweet from his mother. Yeah, you read that right. That’s what it’s come to in Pittsburgh.

Ok let me be clear when I say that was a complete accident. I challenge myself to be better and don’t look to point the finger. These losses I take personal and I need to be better. My head coach and teammates are the ones I care about. I’m on to Tampa see ya Sunday.

Let us also not forget that many believed this team quit yesterday. Only the fire and passion of Pickett and James Daniels seemed to inspire any hope in fans that this team wasn’t totally dead. And for his part, Arthur Maulet reportedly lost his shit in the locker room after the game. He was frustrated with the lack of concern and nonchalant attitude of his teammates after getting their asses kicked so good on him!

Mike Tomlin is the ringmaster of this three-ring circus and he said yesterday that he’s open to changes. Both of these coordinators are his hires and that only increases the pressure on him to right this sinking ship but something has to change if things are going to get better. With week five in the books, that means there’s only a few weeks left for Omar Khan to decide whether he’s going to unload some players. If it’s me? Johnson and Chase Claypool have to be at the top of the list. This team desperately needs new blood and the draft is the best way to provide it. If Khan get can some picks for these or other players then let it rip.

I figured this season would be a challenge but I never saw this level of ineptness coming. A top five selection in the draft is a real possibility considering the schedule ahead. Tomlin doesn’t want to hear anything about that though and will look to get this mess cleaned up. I’m just not sure he can do it this season.