By the Numbers: The Steelers’ Opponents in 2017 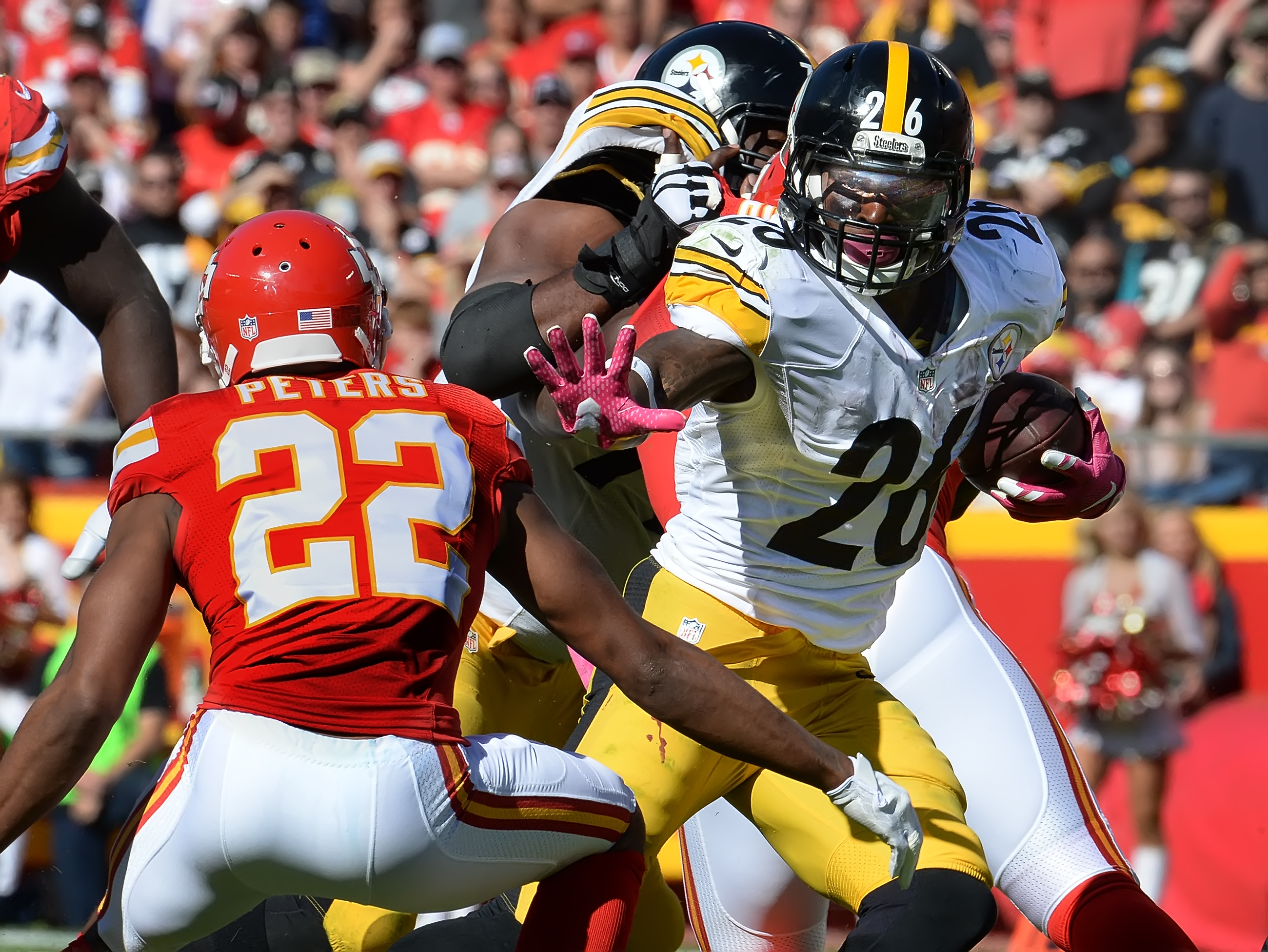 With the 2017 schedule now out for our consumption, it’s time to delve deeper in the teams our Pittsburgh Steelers will be playing. This coming season, the Steelers will face the AFC South and the NFC North along with two other in-conference opponents to go with their six North Division games. Here’s a look at some of the interesting facts and figures for each opponent.

The Men of Steel will play only five teams who made the postseason in 2016 (New England, Green Bay, Detroit, Kansas City and Houston)

The Steelers eight opponents at home enter with a combined record of 59-68-1 from 2016.

The Steelers eight opponents on the road have a combined 2016 record of 56-71. Oddly enough, five of the eight road opponents were .500 or above.

Last season, Pittsburgh was 5-1 against AFC North foes. In the AFC, they were 9-3.

Dating back to 1966, the Steelers are 12-2 against the Detroit Lions. They have won the last four, but have only won three times against the Lions in Detroit in 31 career games. Pittsburgh last lost to Detroit in the Pontiac Silverdome at the infamous Thanksgiving coin-flip debacle. Since then, they’ve won four-straight games. The average score in those four wins has been 36-20.

Chicago leads the all-time series versus Pittsburgh 18-7-1. The Steelers have lost two in a row to the Bears.

Pittsburgh has beaten Green Bay in four of their last five matchups. The only loss in that span came in Super Bowl XLV. All five of those games were decided by 10 points or less. The Packers lead the all-time series 19-15.

The Black and Gold will play on Christmas Day for the second time ever and the second year in a row as they travel to Houston. Pittsburgh is 1-1 all-time in Reliant Stadium now known as NRG Stadium.

Pittsburgh is 1-2 in their last three visits to Arrowhead Stadium in the regular season. They did of course win there in the AFC Divisional Round last season.

Pittsburgh has not lost to the Cleveland Browns at home since 2003. That’s also the only victory the Browns have over the Steelers in the history of Heinz Field. The Steelers have won 24 of 27 against the Browns since that 2003 defeat.

Pittsburgh has won six of their last seven regular season games in Cincinnati. They are 2-0 in Paul Brown Stadium in the postseason.

Since September of 2011, the Ravens have beaten Mike Tomlin’s team nine times in 12 games including the postseason.

Strange as it sounds, the Jacksonville Jaguars lead the season series with the Steelers 12-11. After losing three straight, Pittsburgh has now won the last three versus the Jags.

Since 2008, the Steelers are 4-3 against the Tennessee Titans. They are 2-1 at home during that stretch.

The last time the Steelers lost to New England in the AFC Championship Game, they went on to win the Super Bowl the following season.

By the Numbers: The Steelers’ Opponents in 2017 was last modified: April 21st, 2017 by steeldad
#Browns#steelersBearsBengalsPackersPatriotsPittsburgh SteelersRavensSteelers schedule