My Most Important Steelers’ Player This Year Is…??? 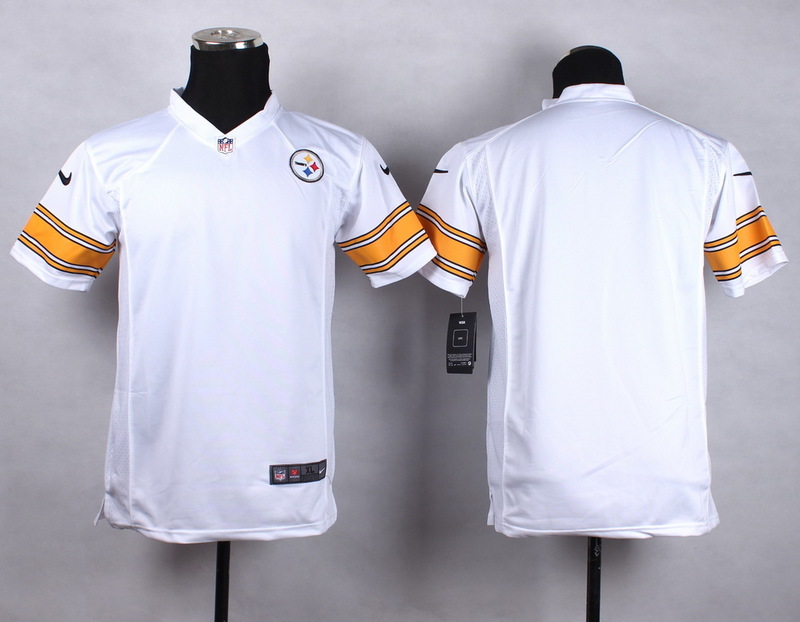 I started doing this a few years ago and if you’re keeping score at home, I’m 1-1. Two years ago I selected Kelvin Beachum as my most important Steelers’ player because of the Herculean task that was before him as under-sized left tackle.

Last season, I went with Lance Moore. I think you can guess which one I was correct with and which one I wasn’t right? I don’t consider obvious choices like Big Ben, AB or Bell because those are just too easy.

My selection this year has changed over the last few weeks and there are numerous reasons why but the guy I’ve finally settled on just makes too much sense to me. Sure, I could hear arguments for other guys and would listen intently but I think I have a pretty good justification for this pick.

Ladies and Gentlemen, my selection for the Steelers’ Most Important Player for 2015 is (drum roll please?)…

Too easy? Maybe, but let me lay it out for you. With Le’Veon Bell gone for the first two games of the season, Williams has to be able to carry the load. He is more than likely going to see 15 touches or more and he must do something with those.

Think about it for a second, if something happens to Williams, the Steelers have nothing proven behind him. That’s not an insult to Dri Archer or Jordan Todman, it’s a fact. Unless of course we are defining Todman’s 400+ career rushing yards as “proven.”

Losing Williams would put even more pressure on Ben Roethlisberger to carry this offense and you could argue there’s enough already.

But Williams’ importance isn’t just for those first two games without Bell. The Steelers need a bona fide back-up to spell Le’Veon when he needs a breather and Archer and/or Todman just aren’t legitimate, at least not yet.

Bell has seen a monstrous amount of touches in recent years and while young, that’s going to catch up with him sooner rather than later and I for one would like to see his load lifted just a bit. This is yet another reason why Williams remaining healthy and effective is so important.

Brandon Boykin not Starting for Steelers not a Reason to Panic