Mike Tomlin Speaks on Change: I’ll Believe It When I See It 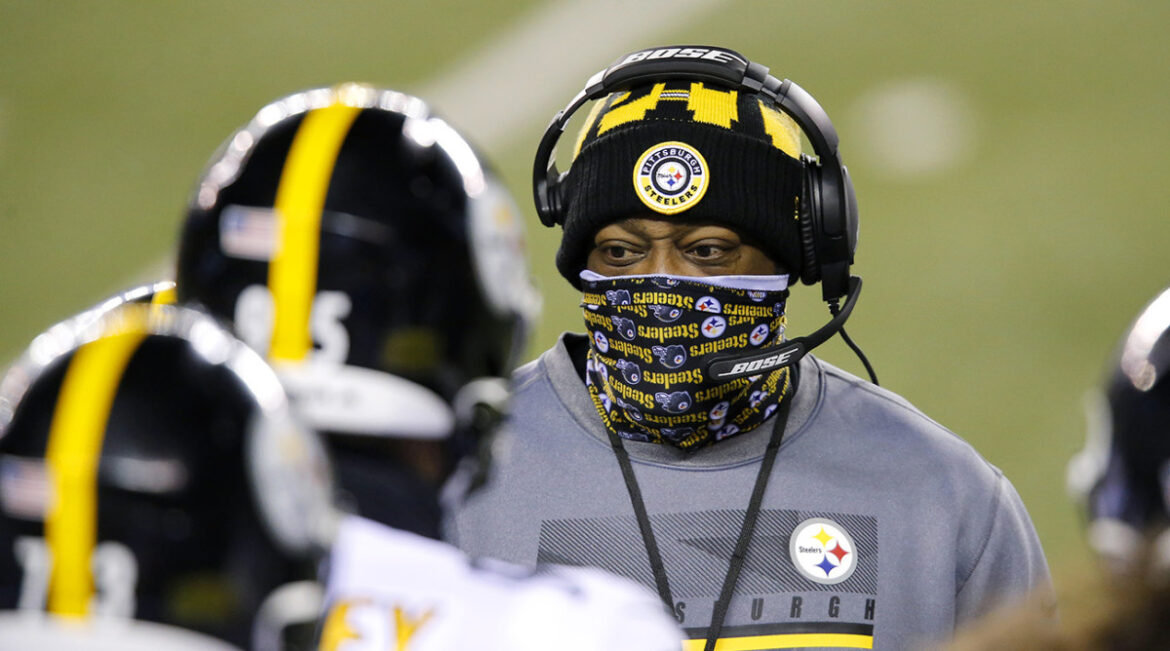 The analogy “sounds like a broken record” doesn’t go over well with young people today. The reason is of course that they weren’t around to enjoy the ‘pleasantries’ of a record constantly skipping and repeating the same thing over and over. So when I say that Pittsburgh Steelers’ Head Coach Mike Tomlin “sounds like a broken record” what I mean is that I’ve heard this before. Many times in fact.

Tomlin gave his annual ‘end of the year’ press conference today and like so many before, there was little substance to his words. He was “pleased” with Ben Roethlisberger but non-commital about his future and suggested that the team’s cap situation will cause players to be elsewhere in 2021 without naming names.

But where the needle really found its’ repetitive groove was when Tomlin brought up the changes that will be needed.

Tomlin on the last couple years: "It has been a disappointment. I'm not going to maintain status quo and hope the outcome changes. That's the definition of insanity."

To say it’s a been a disappointment would be an understatement. The 8-8 season without Big Ben aside, it really has been one unfortunate waste of talent after another. But we’ve heard Tomlin talk about changes before and little came about. Maybe a new position coach here and there or the addition of a guy like Matt Canada who must feel now like he wasted a year of his coaching career but largely the changes that have been most often needed have never come.

This is Tomlin’s opportunity to rectify that. You don’t make change for the sake of saying “we changed!” You make it because everything points to the fact that what you are doing isn’t working and that’s exactly the case here. The offensive line has regressed under Shaun Sarrett. He should be gone. The running game game and overall gameplanning under Randy Fichtner has become joke within the fan base and around the league. So long! The defense, with all of those first rounders, is still put in positions that equate to losing, not winning. And did I mention the recent playoff hiccups? The Steelers have given up almost 100 points in their last two postseason games.

The players in this organization need new voices and they need to be told the truth. I’m not sure that’s always the case in Pittsburgh because I often sense a feeling coddling or enabling so as not to rock the boat. That has to change. In fact, there’s a lot that has to change but until I actually see it I’m not buying it for one second.

Mike Tomlin Speaks on Change: I’ll Believe It When I See It was last modified: January 13th, 2021 by steeldad
Ben RoethlisbergerMike TomlinPittsburgh Steelers 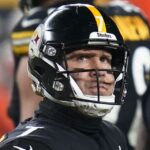 SCB Steelers Podcast 204 – Over in a Snap