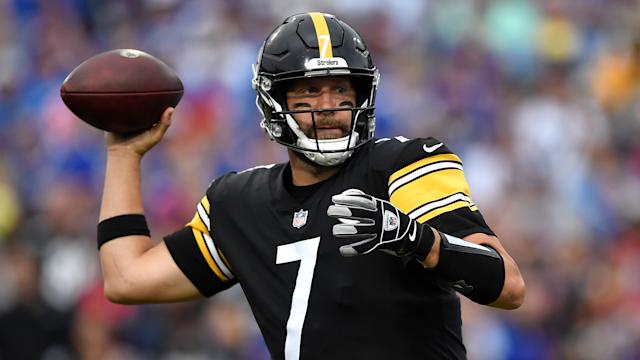 One of the things I talked about in my Pittsburgh Steelers Season Preview was that Matt Canada had to get the offense back to more play-action passing. That’s exactly what he did in the win over Buffalo on Sunday.

In 2020, there was no secret about the Steelers’ inability to run the football. Saying they struggled isn’t really justifying just how awful it really was. It was bad and that’s the only way to put it. This isn’t rocket science either. The less effectively you run the ball the less effective your play-action passing game will be. In fact, your entire passing game period will stink.

Last season under Randy Fichtner Pittsburgh ran a brand total of 48 play-action passes which is less than four per game. They resulted in less than 250 yards of passing which was dead last (by a huge margin) in the entire league. Fast forward to this past Sunday. Canada called nine play-action passes that resulted in Ben Roethlisberger going 6/9 for 76 yards which earned him a passing rating of 92.8 on those nine plays.

Last season he was 26/48 for a passer rating of 74.5. One game does not exactly prove a trend but it’s a good start. The interesting part is what caused the success? Najee Harris wasn’t exactly running wild and the offensive line wasn’t consistently making holes either. In the second half however they combined to do enough to at least keep the Bills from teeing off on Big Ben.

With two really good pass rushers coming in on Sunday the play-action game will again be vital to the success of Canada’s offense. If success is had again then we can start talking about how this could impact the season and in a most positive way. 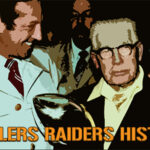