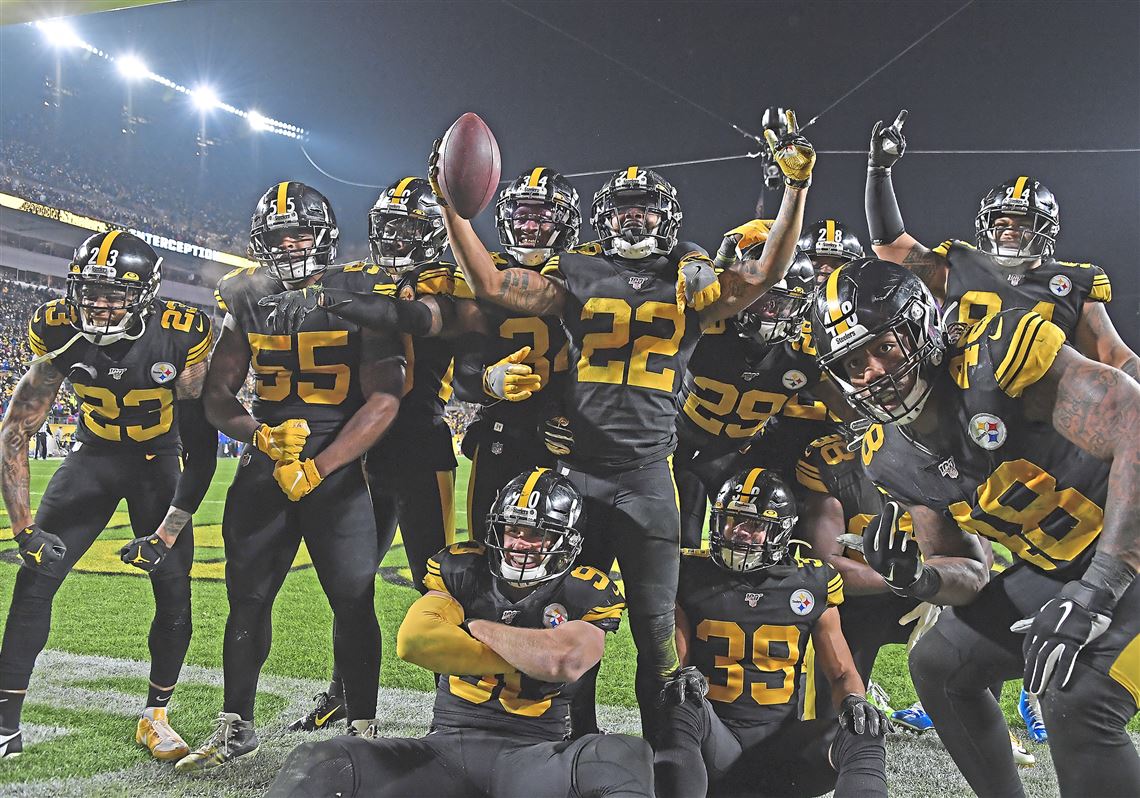 To say that it has been an unusual year would be a vast understatement. With no OTAs and no camps of any sort until Training Camp itself, we have been largely stuck with as little Pittsburgh Steelers’ information that I can ever recall. Still, that isn’t going to stop us from getting out our 53-man roster projection so here we go.

Rationale: Rudolph has made some big strides during the offseason and in Camp but I’m hoping we don’t get to see those.  Initially, the thought that Lynch would beat out Hodges was present. That hasn’t come close to happening however and Lynch will sadly be another in the long list of first round QBs that didn’t pan out.

Rationale: I initially thought that Samuels could be a casualty but with no OTAs and no preseason, the Steelers are forced to keep him around. This is largely due to the fact that McFarland just won’t be ready to go. Snell will be the team’s primary ‘hammer’ being used in short yardage and as a fourth quarter clock burner. Watt will be a nice upgrade over Rosie Nix who was good, but Watt will provide more in terms of receiving and carrying the ball. I see McFarland coming along slowly but he’ll get more touches as the season unfolds.

Rationale: For the first time in quite awhile the Steelers will be able to use multiple tight end threats knowing that either guy is capable of moving the chains and scoring touchdowns. Gentry will likely be the third tight end by default due to his draft status. He has improved enough to make this one of the more easier position projections. 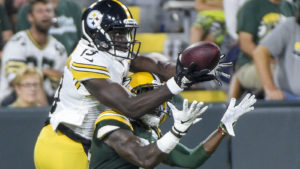 Rationale: I would really like to put Deon Cain in here and go with six WRs but the need for an extra RB or OL right now probably trumps that. Switzer gets the nod over him because he has special teams capabilities. The top four are easy to select but Claypool’s playing time will be based on how quickly he can pick up the offense and connect with Ben Roethlisberger. I think he will become an instant Red Zone target though.

Rationale: The actual five guys who are the starters on opening night is not yet certain. I have serious concerns about either Chuks Okorafor or Zach Banner as the full time start at right tackle. If that comes true then Matt Feiler may have to move back to that spot. If that occurs then either the veteran Wisniewski or the rookie Dotson will need to step up.

Rationale: Those top four guys are set in stone as far as we’re concerned and we think Isaiah Buggs will be there too. One of the major questions of course is Dan McCullers. Could he stay on the roster simply to be a spot reserve over the center? The fact that he’s hung around as long as he has is impressive but with so many guys expected to be on the move in this unusual season we think someone comes in and grabs that spot. 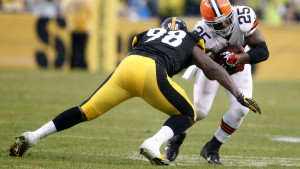 Rationale: We love the starters – who wouldn’t – the problem is the depth. Gilbert has potential and could be a sneaky good reserve. Spillane is solid against the run but struggles in pass coverage. An outsider taking his spot is certainly a possibility here and wouldn’t surprise us at all. Don’t discount rookie Antoine Brooks or Marcus Allen occasionally sliding into a LB spot in specialty packages.

Rationale: As I type this, this group is probably the most solid in terms of predictions. Skipper flashed last year in the preseason and was very good on Special Teams so I think he sticks. Adeniyi has also flashed at times too and remains a needed depth player and spot starter if needed. Highsmith is a major question mark. Not because we don’t think he can play but because we just aren’t sure if he’ll have the time to pick things up and then translate them to the field. Be patient with him because I think the ability is there.

Rationale: This is a big season for Edmunds who has to make more splash plays. Brooks will fall into a similar category as Highsmith in terms of his immediate availability. Dangerfield is a box safety who is a very good tackler but not a great guy in coverage. His best assets are special teams, availability and playbook knowledge. Allen will likely play some ‘dime backer’ and on special teams. He’s come a long way but will have much to prove when he’s on the field.

Rationale: We like the top three a great deal as most do and we remain high on Layne. Remember, he was a converted wide receiver at Michigan State and is just 21 years old so we still see plenty of upside here. Sutton has performed better than we anticipated when he was a rookie and his flexibility in the secondary is an added advantage. Tomlin calls him “Mr. Versatility.”

Rationale: “You still have Jordan Berry as the punter!!!!!” We know, we know! But here’s the thing, until someone comes along and can consistently perform better, he’s keeping the job. Don’t forget he’s also the holder for Boswell and that’s no small thing. Canaday has spent some time in shirts and shorts in Camp but should be good to go.

PRACTICE SQUAD: Because of the amount of movement expected around the league we are going to hold off on making any projections here. 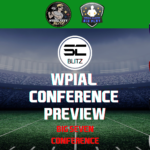 Steelers’ Trade for Joe Schobert is Worth...