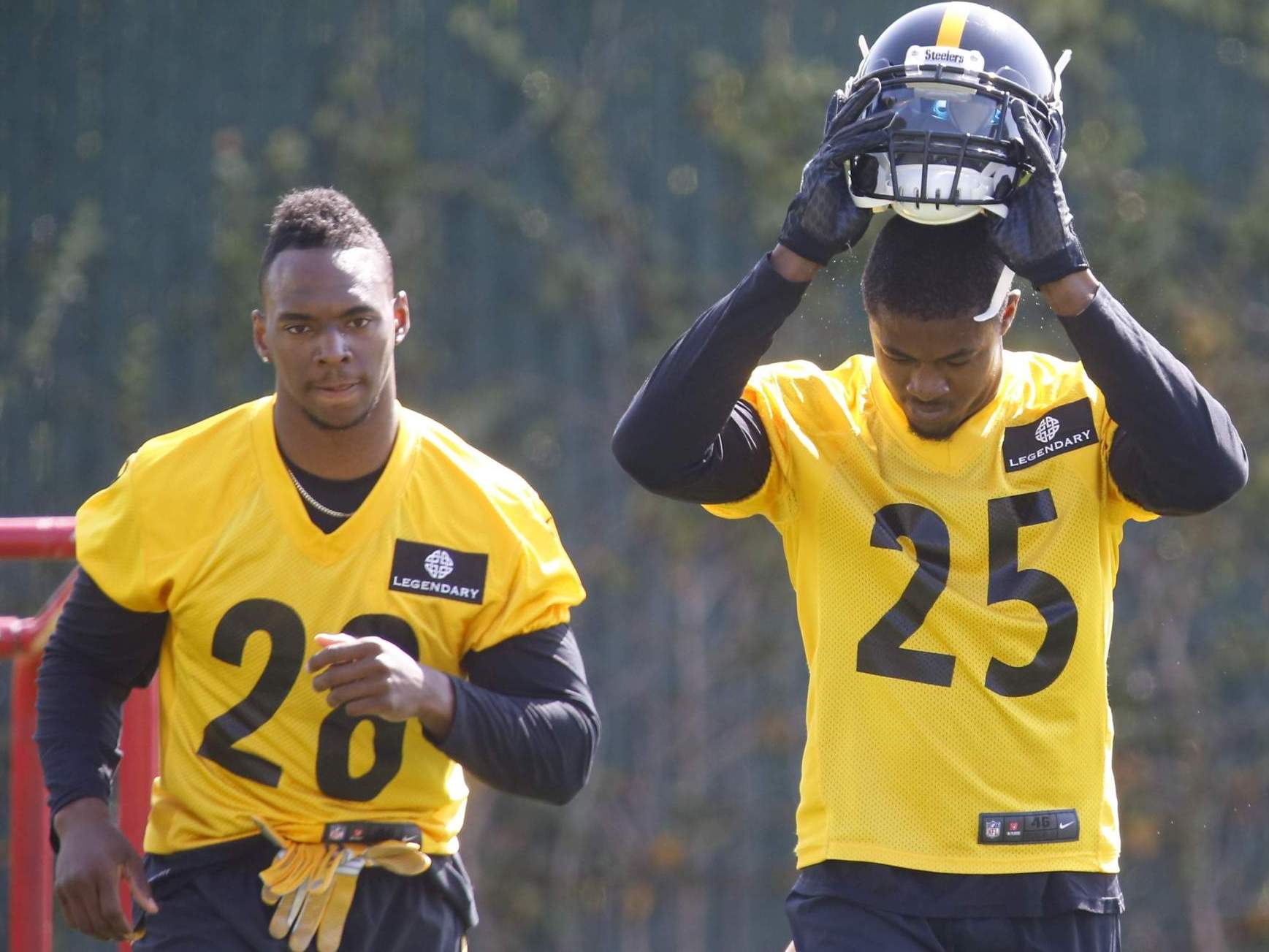 Oh, you want balanced spending between the offense and defense. I see. That may be the result of a handful of beat writers and one radio personality doing exactly what they constantly complain that bloggers do: creating controversy to generate clicks. There is no issue with the way the Steelers have spent. Allow me to elaborate.

A cursory review of the Steelers roster shows us that seven defensive starters (Tuitt, Hargrave, Dupree, Shazier, Burns, Davis & Cockrell) are all playing on deals that compensate them at the rookie contract level. Their backups are compensated at backup level. On offense, you only have three starters being compensated at that low level (Villanueva, Rogers & the rotating #2 wide receiver slot). The imbalance in spending between offense and defense is easy to understand.

The big contracts that have been issued on offense are due to experience. The stars on that side of the ball are on their second, and in some cases third, contracts. This isn’t unusual or anything to be concerned about. The defense is less expensive because the team has a lot of young talent there. However, it’s only inexpensive for now. This isn’t something that’s going to last. We should all enjoy it while we can and stop worrying about it. It’s pointless.

For as long as I can remember I’ve enjoyed Ron Cook’s columns. As of late though, he seems to have embraced the tack of writing controversial, click bait pieces that are more worthy of shock jock sports radio hosts whose shtick is designed to inspire outrage and nothing more. In his latest piece he makes the case that the money spent on Antonio Brown should have been used on an outside linebacker to shore up the defense. He states that Brown is less valuable than Le’Veon Bell because Brown doesn’t touch the ball as often and that Brown did not have any leverage because he was not a free agent. And, after all, wasn’t Alan Faneca told he didn’t have the leverage of being a free agent when he wanted a new deal before his final season in Pittsburgh?

Cook’s article is filled with false equivalence throughout. Brown and Bell are both very valuable not just because of what they do with the ball, but because of the opportunities they create for teammates by demanding more attention than your typical player. When a player is routinely assigned a “spy” from the defensive front or is typically double, and even triple, covered, someone else is going to be open or have an easy avenue toward a big gain.

It’s a demonstrable fact that the vast majority of teams that invest big money in outside free agents do not win championships. Further, adding an Edge player at top dollar ($13 million+ per season) when there is no player who is the equivalent of Reggie White available this year would be foolish at best and cripple the development of a defense on the rise, at worst.

He sounds like a fan who thinks you can just go out and order a free agent to spec if you’re willing to pay enough. That isn’t the way it works. Most of the guys who are really good never get away from their original teams because they get locked up. Free agency is not like ordering a pizza. You can’t just decide that you want a receiver like Calvin Johnson and go out and pick him up off the shelf. In most cases, the guys who are available are on the market because their original team decided they aren’t worth their asking price.

He also assumes that Bell will sign a long term deal this year, making the franchise tag available for someone else (Brown), next season. Not a guarantee. In fact more of a 50-50 proposition at this point as they haven’t even begun negotiations. Cook also neglects to consider that the franchise tag for wide receivers will likely be over $17 million next year and that an angry player (Brown) who feels betrayed by a team that promised to redo his deal in 2017 won’t be easy to re-sign.

Lastly, the two free agents that Dan Rooney has always said he truly regrets leaving the Steelers were Rod Woodson and Alan Faneca. He seems to feel like the organization should make every effort to keep its truly great players for the entirety of their careers.

In other words, the club learned it’s lesson through making two great players angry enough to walk away. Faneca got the exact deal he asked the Steelers for one year prior, when he left for the Jets.
Woodson was made so angry during contract negotiations that he left on a 1 year deal with San Francisco for less money after agreeing in principle to re-sign with Pittsburgh. The Steelers had already scheduled a press conference when Woodson bowed out of the deal.
The Steelers aren’t looking to repeat those mistakes.

We’ve already covered the imbalance in cap spending from offense to defense. I won’t rehash it.
Ron Cook as long as he’s been around, knows all of these things. He can be short sighted at times, but he’s not dumb. Far from it. He’s playing at willful ignorance here because it suits his narrative.

Believe it or not, it pains me to write all of this. I have always liked Cook and looked forward to reading his articles. But all of this needed to be said.

Roethlisberger Contract Situation Will Only Get Worse...

The Rooney’s Are Not Immune to Criticism

The Big Ben Trade Rumors are Back

[…] Ben wrote this timely and excellent piece. I’ll let you decide but I know I agree with it. […]