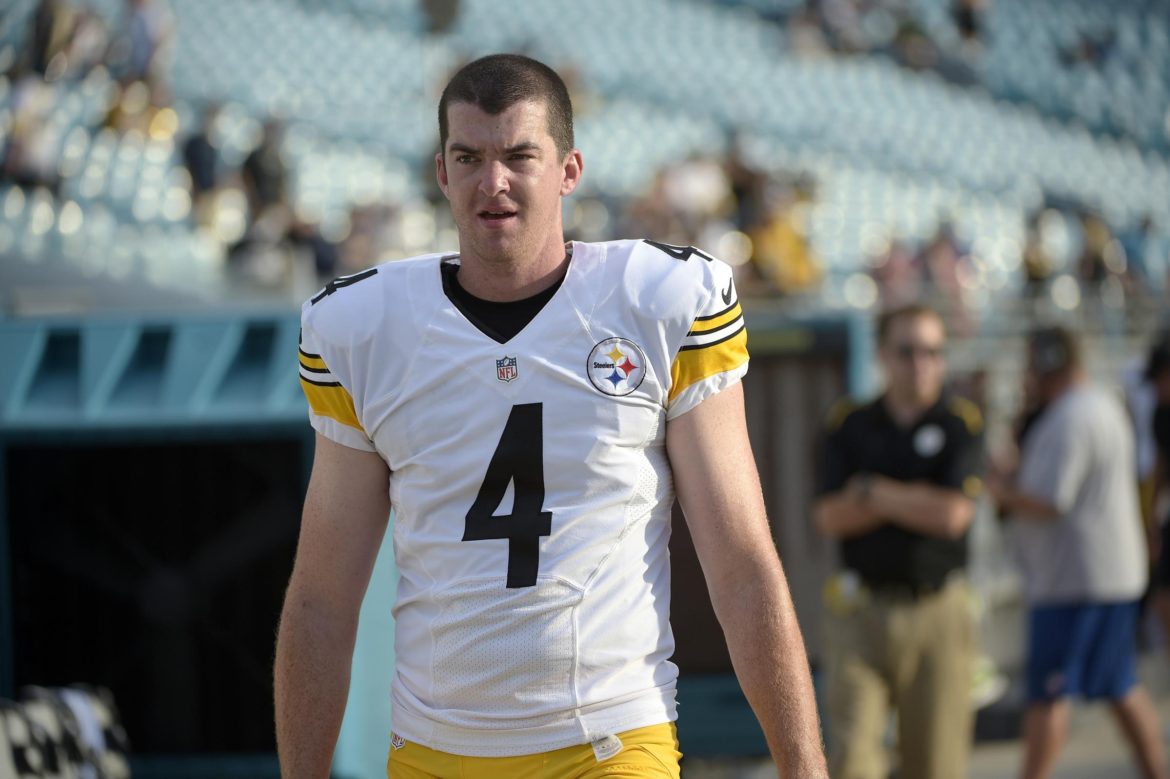 I know what everyone was thinking after the Steelers’ second preseason game: “we need a new punter.” Since joining the Pittsburgh Steelers in 2015, Jordan Berry has been a punter with a big leg, but inconsistent in his punts. In 2017, he went through the entire offseason unchallenged and wound up having an “okay” year. Some say he was underrated, while I believe he should have been offered competition. This offseason, the Steelers signed punter Matt Wile to compete. While I appreciate the effort, it obviously was destined to fail. Wile did not punt in 2017, but did in 2016 with the Falcons and Cardinals. He punted a total of 12 times for an average of 46 yards per punt. I don’t think either punter should be on the roster come week 1. Berry is as inconsistent as they come and when your team is pinned back, a drastic change in field position is needed for a defense that needs all the help it can get. Berry either booms one, or shanks it. This team can’t afford a shank when it matters most. Who else is out there if the Steelers move on from Berry?

***For a quick reference point, Berry is averaging 43.1 yards per punt

In this section, we’re going to assume all of the incumbents win their respected battles.

Vedvik handled kickoffs, punts and field goal duties in college and was a team captain. His punts in his senior year averaged 44 yards.

Stats from Herdzone.com : 26 of 59 punts were downed inside the 20-yard line … 16 of 59 punts were returned for a total of 62 yards … Ranked in the top 10 for fewest punt return yards allowed among punters who had 55 or more attempts.

In 2017, Tripucka finished second in the NCAA with a punting average of 46.1 yards per punt. Per Chargers.com, as a junior, Tripucka  set a school record with 27 punts inside-the-20 and did not have a single touchback on the season

At New Mexico State, Bojorquez averaged 47.3 yards per punt. Through two games, he has not yet punted this preseason.

Ultimately, who to target?

After doing my research and analysis, Baltimore’s backup punter Kaare Vedvik is the most qualified, talented and versatile of the probable-available. Should the Steelers wait until he is probably cut, or maybe cut their losses with their current punters and offer the Ravens a late round pick?

Chris Boswell is the Only One Who Can...

How about Jon Ryan