Have a Day Le’Veon Bell! Steelers Win in Buffalo 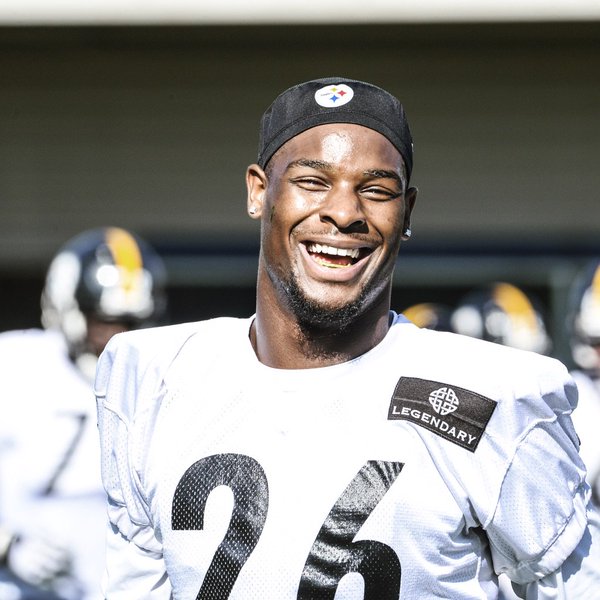 It only made sense didn’t it? It was cold. It was snowy. It was a must-win game. So why not ride the guy you’ve been riding? The Pittsburgh Steelers put the saddle on Le’Veon Bell and rode him to a 27-20 win over the Buffalo Bills in wintry Western New York.

Bell carried the ball 38 times for 236 yards and three touchdowns behind an offensive line that pounded away at the beleaguered Bills’ defense all afternoon. His total broke Willie Parker’s record of 223. He also picked up another 62 yards receiving to bring his total to 298 total yards.

Besides Bell, the defense also came to play. Despite the conditions, I’m not sure this defense could have looked any faster. They recorded five sacks and an interception and had a William Gay pick-six called back due to a penalty. From Ryan Shazier to Sean Davis, it looked at times like there were 14 defenders on the field.

But today was about Bell and the plow horses in front of him. (I’d be remiss if I didn’t mention Roosevelt Nix who was an absolute freight train as a lead blocker to boot.) Even with B.J. Finney starting in place of Ramon Foster, Mike Munchak’s group didn’t miss a beat. They deserve whatever steak dinners they are going to have tonight!

The victory allows the Steelers to watch Baltimore tomorrow night in New England with a dose of satisfaction. Still, the Steelers need to beat the Ravens on Christmas Day to assure a division title.

I hope that Bell’s performance today does as much for him as it does for us. He has so much talent and ability that it’s a shame to see it wasted by poor decisions off the field. Today was one of those games where things just worked for him and I hope he and the rest of the team carry that forward. 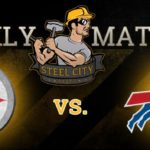