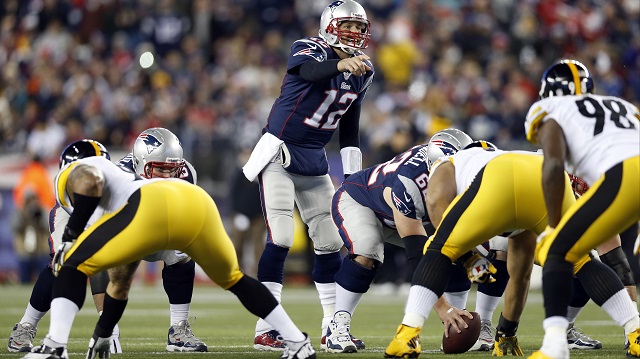 Why bother right? Why is SteelDad going to invest anytime in trying to figure out how Keith Butler is going to stop Tom Brady and the Patriots’ offense? First of all, games aren’t won on paper and secondly, why can’t Butler’s defense pull off a miracle? Stranger things have occurred in the Steel City ya know?

After last week, the Patriots have a lot of material at their disposal. The Miami Dolphins spread out the Steelers’ defense and attacked especially in the direction of Jarvis Jones. Jay Ajayi ran wild through a defense that by our count missed 35 tackles. Common sense suggests that Josh McDaniel will follow a similar pattern in orchestrating the Pats’ offense but that would be rare.

More often than not, Bill Belichick and his coordinators often do something drastically different than what is expected and I figure this week will be no different.

How Do the Steelers Attack?

Keith Butler has a problem. His defense cannot generate pressure on opposing quarterbacks. With Tom Brady coming to town, that means his problem just got worse.

Butler has to decide if he’s going to accept death by a thousand cuts or whether he’s going to take a couple of massive and fatal blows. That’s essentially what this comes down to. Either he rushes three or four and sits back in zone or he brings five, six or even seven rushers and risks getting torched.

I believe he has to do a little of both. The absence of Cam Heyward is huge. Really huge in my opinion because he often takes up two guys on the offensive line. Thus, that opens things up for other guys. We saw how bad things could get with him out last week and this will force Butler to gamble which might not be too bad.

In order to cause Brady great consternation, pressure has to come from everywhere. You aren’t going to confuse him very often but if you get ‘in your face’ pressure on Brady he will make mistakes. That said, the pressure cannot be isolated to the interior. The Steelers’ outside linebackers must generate pressure as well despite the fact they’ve done very little of it this season.

Therefore Butler has to be creative. He has to find tendencies and exploit them. None of this will mean anything if they can’t slow down LaGarrette Blount first however. If Blount finds significant running room early then that sets up play-action and then you can just forget it. Javon Hargrave has to use the speed that got him to this level and he has to force New England to devote an extra guy to him from time to time to free up Stephon Tuitt.

On the back end, guys in the secondary have to cover. There is no way on Earth that they can let Rob Gronkowski and company run free throughout the secondary. Their job is easier if there’s pressure and that’s been an issue all season. Above all though, they have to tackle. When Julian Edelman makes a catch he has to be stopped. Period, end of report. With Ryan Shazier expected to play, I think he’ll be the primary guy on Gronk but don’t be surprised if you see rookie Sean Davis on him as well.

If Butler can be judicious with his mix of blitzes and basic defenses, he can give his D a chance. But if he falls into a trap and uses one way more than the other, it could be a long day in Pittsburgh for the defense. 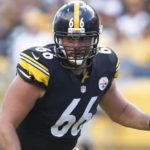 David DeCastro Has to Step Up His Play 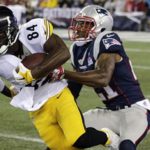