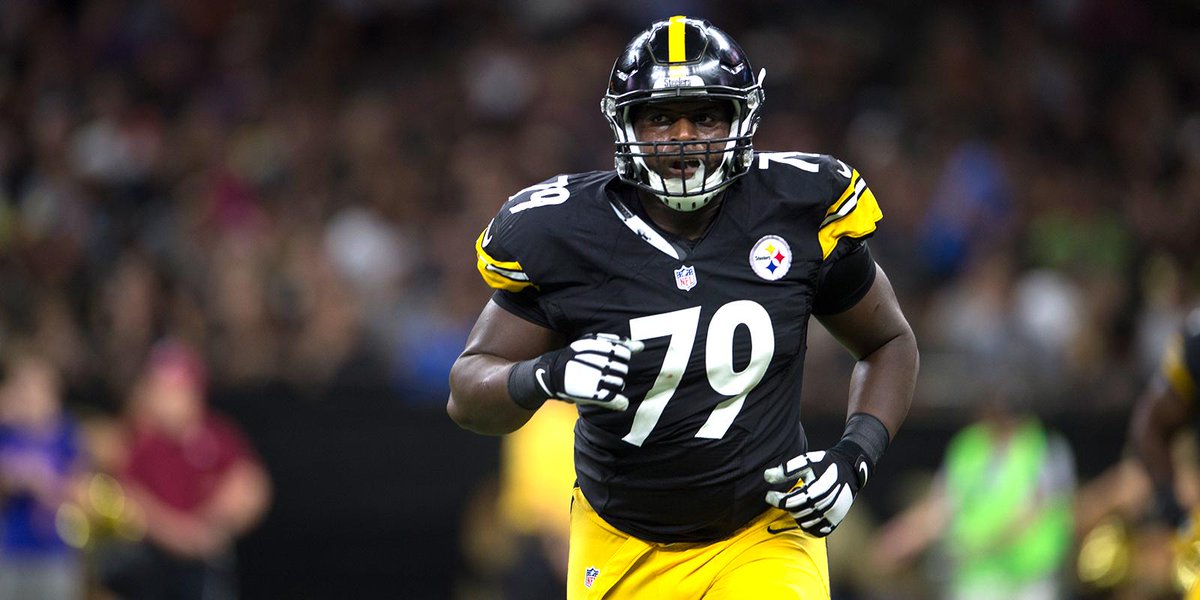 Last week it was reported that Pittsburgh Steelers’ defensive lineman Javon Hargrave left practice with an injury. Steelers’ Nation Radio’s Dale Lolley was the first that I saw to state that the injury was to Hargrave’s shoulder. Today, Hargrave did not practice and that will likely leave many fans wondering about his situation and just who got his reps.

OK, so Hargrave not practicing was in fact confirmed by Dan McCullers. The bigger issue here in my mind (and I stress this really isn’t THAT big in the grand scheme of things) is that McCullers was not the replacement for Hargrave at the nose tackle position. Mueller would go on to tweet moments after the one above with something I couldn’t agree more with.

Let's be clear..Hargrave isn't something to be overly concerned about. It's OTAs. Any slightest injury & a player isn't practicing.

Mueller is absolutely correct here. Being concerned over injuries in June is not something high on the priority list. Granted, things like ACLs and the like would be, but this isn’t what we are talking about. I have every reason to believe that Hargrave sitting out is precautionary and nothing more.

Back to the ‘bigger’ picture… There will no doubt be people making a larger issue of L.T. Walton getting the first team reps than is necessary. This is OTAs people. This couldn’t be further from the final week of Training Camp than it already is. Could it be a sign that they want Walton to be the primary back up ahead of McCullers? Of course it could.

But it could also mean Steelers’ Defensive Line Coach John Mitchell is doing his due diligence to make sure all of his guys along the defensive front know multiple positions. For right now, that’s where I’m leaving this.

While Dan McCullers is facing a ‘make it or break it’ year, I don’t think anyone should be reading anything more into this. When August rolls around and Walton is in the same place he is now? That will carry more significance and will be a much ‘bigger’ issue at that time.

Until then, carry on people.