Does Brown Actually Listen to the Words Coming Out of His Mouth? 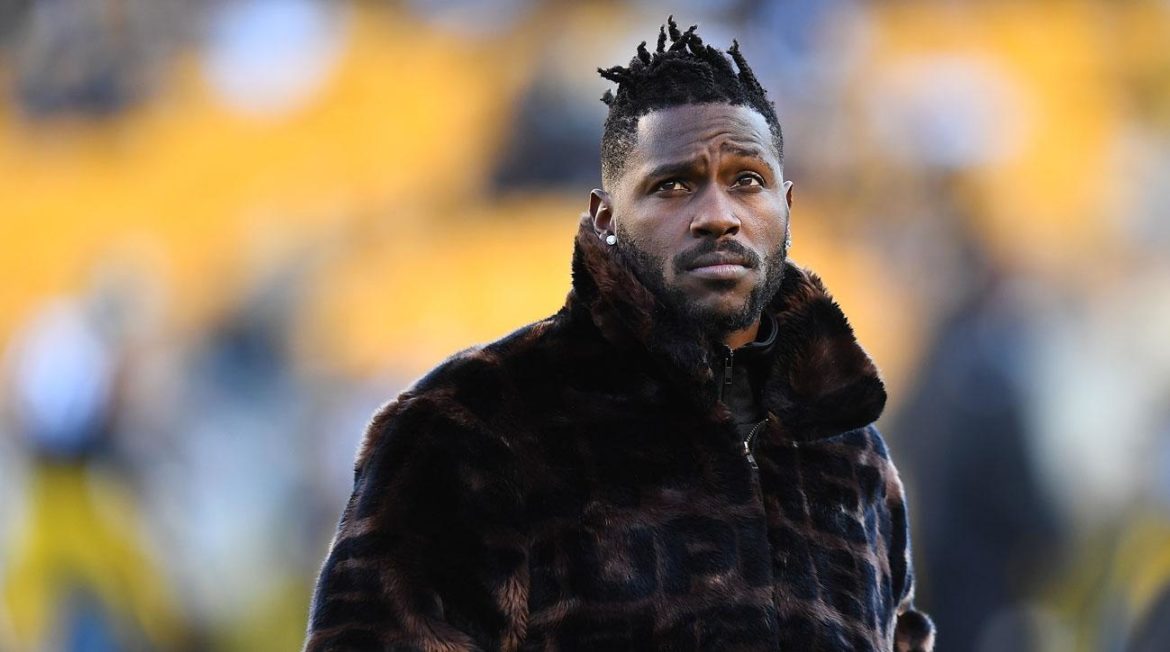 I’ve tried really hard to understand the viewpoint of Antonio Brown since everything went down during week 17. I did my best to view things from both sides because I know there are always two sides to every story. While I still believe that, I can no longer take anything that ‘Mr. Big Chest’ says seriously. In a series of interviews with ESPN, NFL Network and LeBron James’ ‘The Shop,’ Brown went ‘scorched earth’ on Mike Tomlin, Ben Roethlisberger, Kevin Colbert and even Art Rooney II. So bizarre were some of the things he said that I came away wondering if he really understands what he’s saying?

“I don’t take any blame,” Brown said. “I think I just took responsibility for my situation. I didn’t point the finger, I didn’t make no one look bad. I didn’t throw no stones at anyone.”

He can’t be serious here can he? While he didn’t throw stones he sure as hell threw a football at his teammates; that much we know. But to say “I don’t take any blame?” That might be the most ludicrous statement I’ve heard in this entire episode. Brown sounds like a child at times who has been taken to task for a series unwarranted trips to the cookie jar. Ever see that kid who gets caught with his hands in that jar yet continues to deny he/she did anything wrong? That’s what Brown sounds like.

In all seriousness, Brown gives me the impression that he’s emotionally damaged. Is it his own childhood? His current home-life which may be too much for him at times? He just isn’t himself over the past year that much I know. Some of his comments about Big Ben being at his house just once and vice versa in nine years sounded like a guy desperate for some type of family time he wasn’t getting. He claimed to be upset with Art Rooney II because he didn’t know names of some of Brown’s family members. This comment, despite the glowing words for ARII following their recent meeting in Florida is further evidence of his back and forth narrative.

I’m not going to tell you that the Steelers are 100% without blame. Could they have handled some things differently? Sure they could have but what more could they have done in some ways? Seems to me they went out of their way to accommodate him at times. From having his own house during Training Camp to keeping things out of the media (and there were things believe me), the Steelers did more than they probably needed to do yet Brown doesn’t discuss those things. In fact he doesn’t even mention trying to win a Super Bowl at all in his interviews but there’s a lot of “I” and “me” that’s for damn sure.

Much of what Brown said sounds like it came right from the playbook of his agent Drew Rosenhaus. That could have easily been Terrell Owens or Chad Johnson saying those things this weekend. Does Brown realize what he’s doing to himself though? Why would any general manager want to trade for him? He’s already demanded that he get a new deal to whatever team he goes but now he’s made that even more difficult by burning bridges. Frankly, Brown may find himself still a member of the organization he’s attacked come summertime.

Kevin Colbert has been clear; they aren’t trading him unless they get what they feel is fair compensation. The more Brown talks the more he hurts his own value. Does he not see that? Does he not realize the Steelers could make his life miserable by keeping him on the roster?

I’m guessing Brown thoroughly enjoyed his opportunities this week to air his side of things but I got the feeling at times that he was in over his head. He didn’t know that though any more than he knew what was coming out of his mouth and that is a major part of his recent downfall.

Does Brown Actually Listen to the Words Coming Out of His Mouth? was last modified: March 3rd, 2019 by Steeldad
#steelersAntonio BrownArt Rooney IIBen RoethlisbergerKevin Colbert