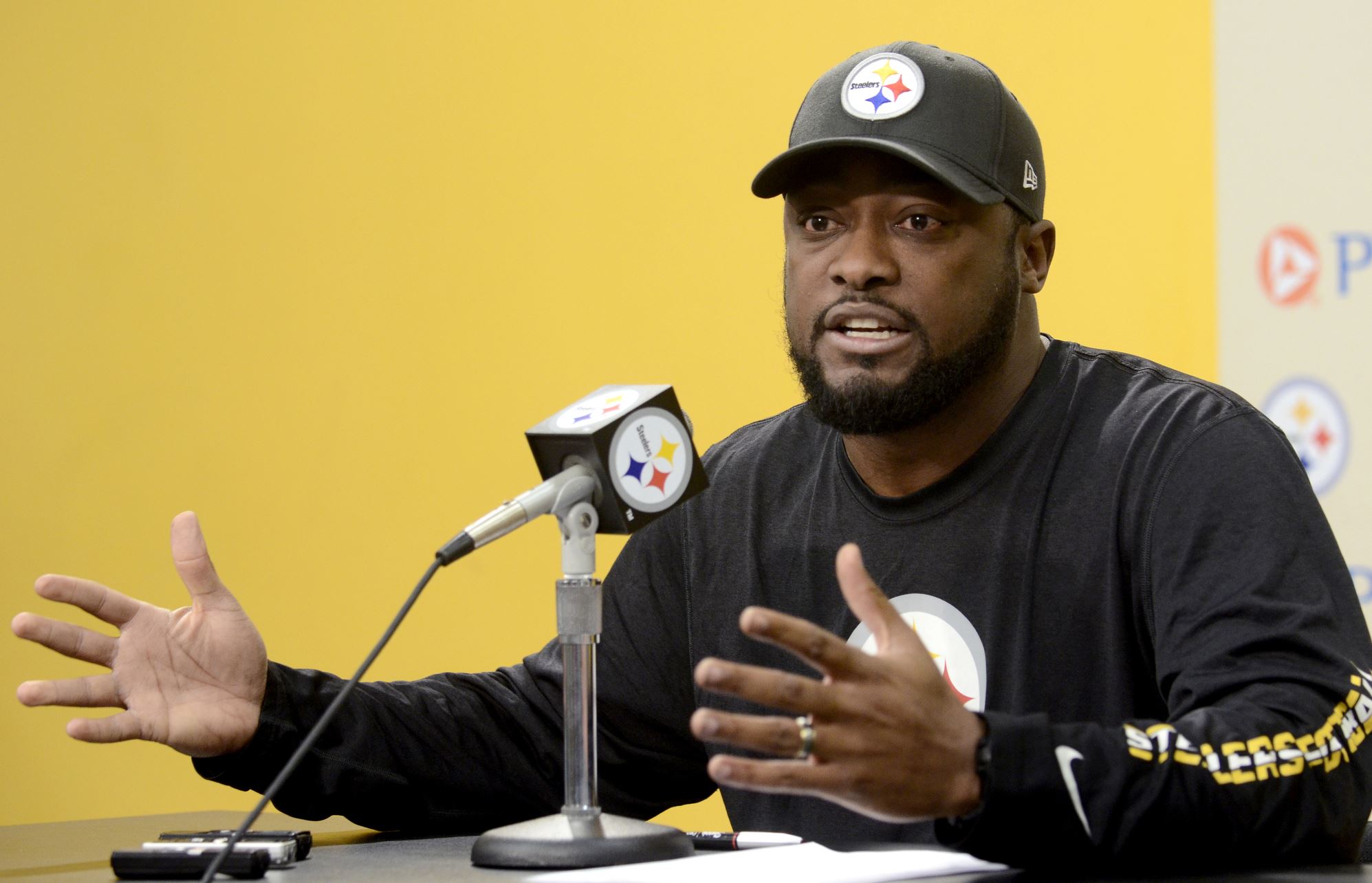 When reviewing road games played by Tomlin’s teams versus teams that finished that season with a record of .500 or worse, a pattern does emerge.

In home games vs teams that finished .500 or worse, Tomlin’s teams are 34-8; 2007 through now.
Dig down a bit deeper though and you see that; in 2012 they were 4-1, but lost to a bad San Diego team that traveled cross country and also had to go to OT to beat a bad KC team.
In 2013; they went 5-3, but opened the season with home losses to bad TEN & CHI teams and lost to a crappy Miami team in the snow game that Antonio Brown almost won on the last play.
When you combine that with dreadful road performances versus bad teams in those years (2012: 0-4. 2013: 2-3) It’s clear to me where the perception that Tomlin is awful in these games comes from. It’s those two years in particular.

Let’s compare that to the two other modern era Pittsburgh coaches.

Take that for what it’s worth. I realize that we all have a tendency to criticize any poor performance, but especially those versus poor teams. Further, I do not exempt myself from that proclamation. But when you throw out those outlying years, it doesn’t seem all that bad. In fact, when you keep them in, it isn’t all that bad either.

I know what you’ll tell me now.
“But Ben, Tomlin should do a better job of preparing his team for those road games versus bad teams. It’s those losses that we cannot accept.”

Photo Credit: Andrew Rush – Pittsburgh Post­-Gazette
Apologies to ProFootballReference.com. The initial version of this article did not credit them as the source for the information used in this article.

Perspective on the Steelers Heading into the Bye Week

How Did the Steelers Fair in the Red...

Steelers Will Have Cap Room; but Don’t Expect...

Steelers Should Think About Patriots When Making Off-Season...

Insanity. The Best Way to Describe the Steelers’...

Don’t Ever Take These Playoff Runs For Granted...

[…] Make sure you READ Ben’s article on Mike Tomlin and the road game issues. Don’t read the title and make a judgement. […]

[…] One of my favorite ongoing Steeler fan hot take topics is the differences between Chuck Noll, Bill Cowher and Mike Tomlin. Every coach has his own style. Tomlin’s win-loss record does stand up well when compared to both his predecessors though. Yes, even his road record when compared to teams that finish below .500. […]