Could the Steelers Still Be a Surprise Package This Season? 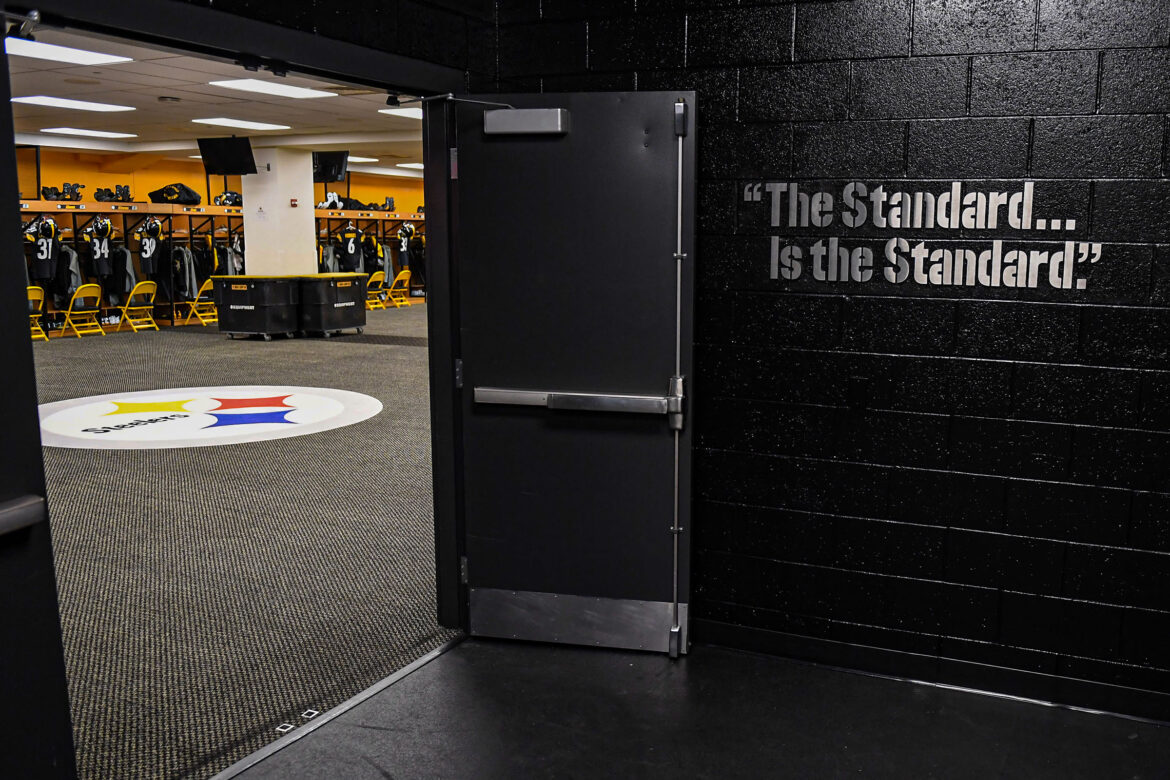 The Pittsburgh Steelers began the season in impressive fashion defeating the Cincinnati Bengals in overtime 23-20 before ultimately losing their home opener to New England. In the pre-season odds, the Bengals were seen as a much stronger team than the Steelers in a majority of sportsbooks in terms of the likelihood of being eventual Super Bowl winners.

The Steelers’ win away from home brought an early shock to the NFL, but maybe that could continue with the solid display in the opening game of the season. The Pittsburgh defense was impeccable, which led to a number of turnovers and all that really lacked was the ability to score maximum points from their touchdown opportunities.

This dilemma is not a hugely worrying one as the fact the chances are coming frequently means they are likely to even out and be capitalised on over the course of the season. The Steelers are huge outsiders in most sportsbooks with some offering odds as high as +7000, Yard Barker presents the best deposit match promotion deals, in which funds can be deposited to place a bet on the NFL this season and a number of providers will match the deposit in the form of free bet credits.

Starting quarterback Mitch Trubisky was in decent form in the opening game but will want to improve after his teammates failed to convert a number of touchdown passes as the receivers failed to make the most of turnover opportunities.

This is the play that ultimately won the wildest game of the weekend. Trubisky kept play alive, chose not to dump it off AND they hit Pat Freiermuth— experienced decision pic.twitter.com/MdYG5qw12R

Zach Gentry was extremely effective after being subbed in and is a player that often sacrifices individual stats for the team, but his 40 running yards were vital as well as the constant pressure on the opposition quarterbacks which increased mistakes and earned more possession for the Steelers.

The Steelers are young and for the most part an inexperienced team that perhaps puts them at a big disadvantage against the heavyweights such as the Baltimore Ravens within their division in the AFC North.

But aside from the Ravens, the up-and-coming ambitious side will likely fancy their chances of defeating the Bengals in the fixture at home, as well as putting up strong performances against the Cleveland Browns, who are also huge underdogs to make the playoffs due to their quarterback situation. The Steelers could genuinely stake a claim that they can make the playoffs potentially as a wildcard option.

They are a physically impressive team, with the running backs and wide receivers possessing great speed which long term should make them incredibly dangerous when setting up defensively and punishing the opposition via turnovers. With many players being in the early stages of their career and being relatively unproven, a number of them will be desperate to prove their worth and lay the blueprints of a long successful career in the NFL.

It is tough to find more motivation than from a team of fresh talent, seen as huge underdogs with the ability to make history – there are a number of teams like this in the NFL, but the Steelers could be the team that provides the biggest shock this season.