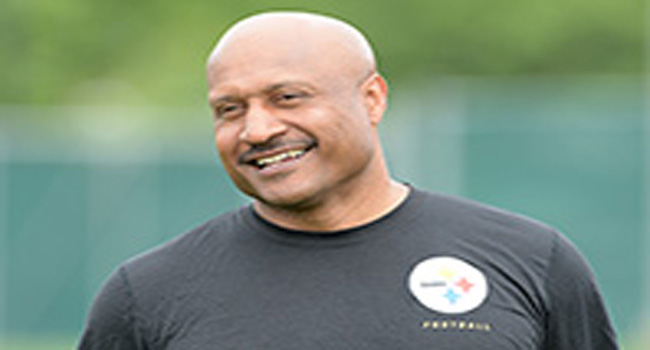 No player enters the National Football League knowing everything or being able to do everything either. It doesn’t matter whether that player is a first rounder or an undrafted free agent. The only way to get every ounce of talent and ability of these young men is through coaching.

The coaching staff of the Pittsburgh Steelers is now tasked with getting everything they can out of all seven of the team’s picks. Is this different than any other year? Nope, but when you draft guys in the upper half of the draft who all have tags like “potential” and “raw” then the pressure is on to get maximize ability.

If any one coach is under the microscope its Carnell Lake. The former Steelers’ great is tasked with not only coaching up Senquez Golson and Doran Grant from last year but now he must take Artie Burns and Sean Davis and make them into players worthy of their high draft status.

In my opinion, the jury is still out on just how good of an NFL secondary coach Carnell Lake is. We can suggest that he made something out of guys like Antwon Blake who went from special teams player to starter regardless of how bad any of us thought he was. The other side of the coin however is that since Lake became the Steelers’ secondary coach in 2011, things have not exactly been great and Blake is part of that equation too.

There are many in the Steeler Nation who are skeptical of both Burns and Davis and I understand why. Both guys are extremely athletic and have plenty of experience but they are raw too. These aren’t ‘plug and play’ players that fans expect but if they don’t see the field in 2016 the ‘flop’ word will be used whether it should be or not.

While both player and coach each bear responsibility for the development of the player, his success (or failure) in this case will largely come back on the coach. Do Burns and Davis have to become all-pro players by the end of the season? No, but they must show improvement throughout it and fair or not, it will come back on Carnell Lake one way or the other. 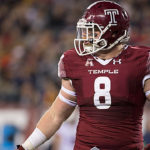