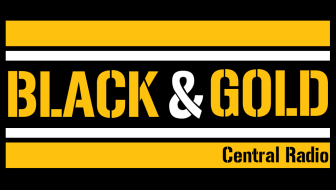 Today SCB was pleased to join the Black and Gold Central Radio Steelers Podcast to talk some Steelers football.

Pro Football Central hosts the show and asked SCB owner Marc to join the show and talk about the opening day loss to the Titans and the state of the Steelers heading into week 2.  Topics include the latest injury news, keys to victory on Monday night vs the Bengals, and also putting the season into perspective. Even this early on in 2013 it’s good to look back and realize how quickly things can change on any given year.

Listen to the show via the link below and be sure to visit Pro Football Central often for their podcasts, Steelers coverage, and overall great NFL coverage.

SCB is very thankful that PFC reached out and allowed us to join their show. We look forward to hopefully joining them again in the future.

Haley Being in a Bar Only Matters Because of One Thing

Steelers Should Have Gone to School Studying Bengals