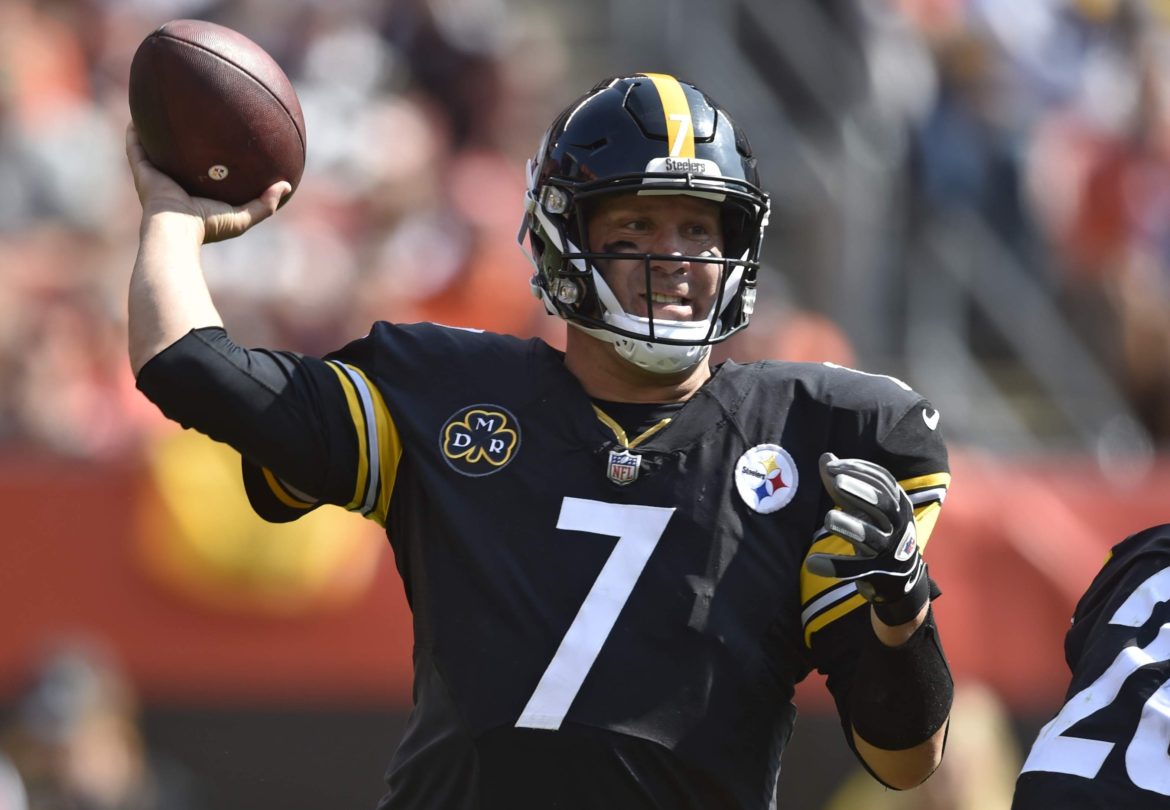 The Steelers fell to 0-2 for only the second time during Mike Tomlin’s 13-year tenure as head coach when they dropped a 28-26 home game against the Seahawks in Week 2 of last season. But more than the loss in the standings was the loss on the field when Ben Roethlisberger exited the game after experiencing severe pain in his right elbow. An MRI taken after the game revealed he would require season-ending surgery. Thus, Steelers fans were “treated” to the platoon of Mason Rudolph and Duck Hodges, two backups that played exactly like – well – two backups over the remainder of the 2019 season.

But now Big Ben is healthy and will be back under center when the Steelers’ season kicks off. It is a huge boon to an offense that struggled mightily last season; however, the question remains – how much gas does Roethlisberger have left in the tank at the age of 38? Well, we could find out soon enough but it should be noted that the Steelers are the underdogs for the first game of the preseason according to SBR Odds and Big Ben is unlikely to play. That’s right, the Steelers are 1 ½ point dogs to the Dallas Cowboys but keep in mind this is the Hall of Fame Game and will be played at a neutral site in Canton, Ohio.

Yet, betting preseason games is a crapshoot because traditionally the starters play very little in the first two games, get the majority of their live reps in the third exhibition contest, and then get a breather in the fourth and final preseason game. Big Ben could get a few more reps than most starters simply because he has been sidelined for so long but Mike Tomlin will have the final word on that.

In other Big Ben news, it is reported that all of you who have been blocked from his twitter account are in luck because his account manager is granting amnesty to all of those who had been blocked for numerous reasons. Roethlisberger’s account is notorious for blocking people over the slightest transgressions but on Tuesday all sins are forgiven and everyone will be unblocked. However, Roethlisberger doesn’t run his twitter account and has no discretion over who gets blocked or why anyhow.

Roethlisberger explained, “I don’t do Twitter, that’s the funny thing. I do not do my Twitter. I do not do Insta — whatever all that stuff is now. It’s not me. There is an awesome, awesome woman, Erin [Cox] who runs my website, who does all that stuff for me. And she is one of the nicest, sweetest people around. And if you say something bad, you’re gonna get blocked, I guess. I have nothing to do with it. That’s the funniest part.”

The looming question is whether Big Ben can rekindle the magic of his previous performances or has last year’s lost season effectively closed the curtain on what is certain to be a Hall-of-Fame career? Steelers’ fans are banking on Roethlisberger surpassing the pedestrian efforts of the not so dynamic duo of Rudolph and Hodges from last year and leading Pittsburgh back to the postseason. According to the oddsmakers, Pittsburgh is a slight favorite to be a playoff entry at Yes (-135)/No (+115) while their season win total is 9 ½ (U-140). Let’s take a look at the Steelers’ schedule and predict which ones they win and which ones they lose.