Home 2018 Offseason Ben’s 2018 Steelers Mock Draft: What I would do, What I believe Pittsburgh will do
2018 OffseasonMock DraftsSteelers Draft

Ben’s 2018 Steelers Mock Draft: What I would do, What I believe Pittsburgh will do 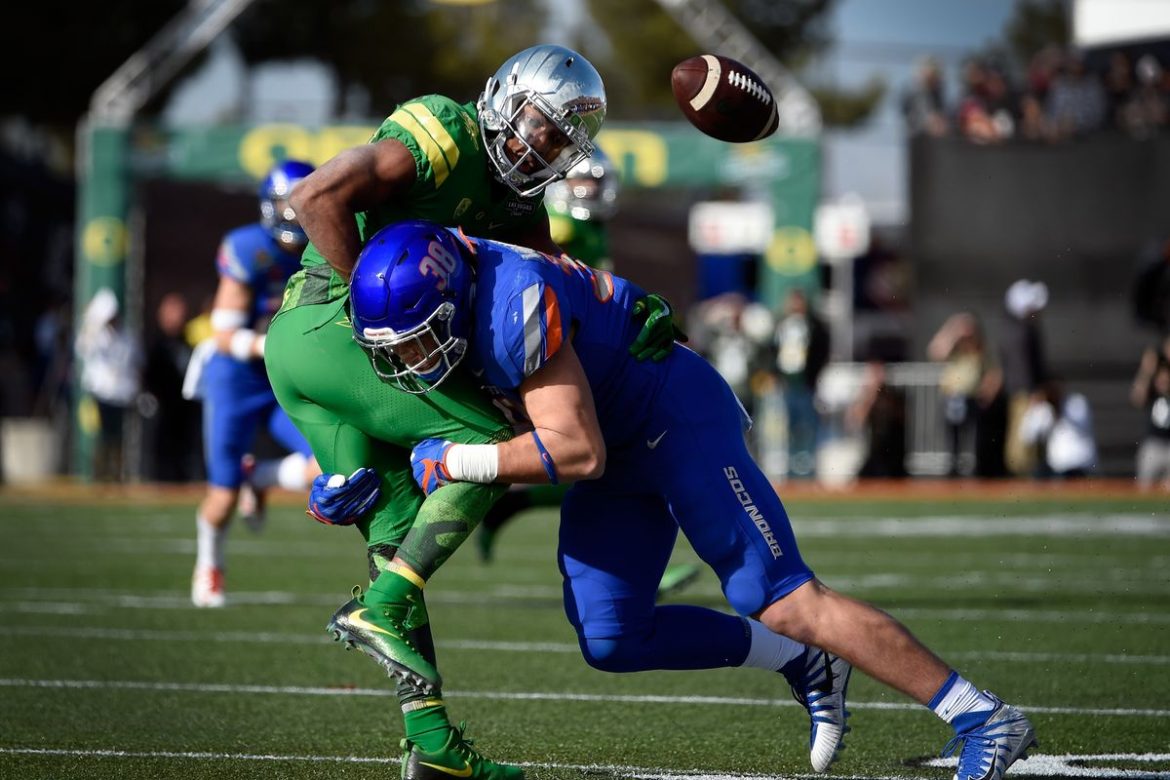 As you read Steelers Mocks leading up to the 2016 NFL Draft, you may have been led to believe that the Steelers had their sights set on Andrew Billings in the 1st round. A number of Steelers fansites tried very hard to convince us, and themselves, that attention paid meant that the player had the talent to be taken with a 1st round pick. Billings eventually went in the 4th round. And no, they didn’t discover a knee injury during his pro day. That’s a myth started by someone trying to cover their own evaluation mistakes, rather than owning them. (BTW, I loved the Jarvis Jones pick. Got that wrong!)
Billings was, and still is to this day, seen as a two down player that didn’t merit a high pick.

In 2017, the same story played out for Carl Lawson. He was, and is, a very good pass rusher. Unfortunately, playing the Edge involves more than just rushing the passer (Although Bruce Irvin has made quite a living at doing nothing but that.) Lawson, like Billings, also fell to the 4th because he either can’t, or is uninterested in being a good edge setter, pursuing plays that are going away from him and was a question mark in coverage. Not that it means he couldn’t do it. Teams just weren’t sure. And again, he was healthy. The injury stories you’ve read were started by guys trying to cover their own evaluation fails.

Where am I going with this, you ask? Web evaluators, in my opinion, sometimes become emotionally involved in prospects they identify as good players early in the process and work hard at convincing themselves that the player has more value than he actually does. I believe this is  caused by two things, 1) a strong desire to be right, sometimes an unconscious one, and 2) a true desire to see the players they like succeed. Be wary of what you read. Question everything and use multiple sources to draw your conclusions. And, if you’re really ambitious, watch their film. The Googlewebs are a wonderful thing. And DO NOT just watch highlights. They give you very little insight into what a player’s opportunities for improvement are.

Also note that the Steelers talk to a TON of prospects. Colbert says they’d like to talk to every draft eligible player, but it’s not physically possible. Interest paid does not equal them locking in on any specific player.

Here is what I would do if I made the Steelers draft decisions this year:
1st: Leighton Vander Esch, ILB [Prospect Profile] – Find a way to trade up and take the guy who is going to solve your problems at Mack LB. I don’t think he lasts til 28.
2nd: Jesse Bates, S  [Prospect Profile]– The only quality true free safety prospect in this draft doesn’t rate a 1st round pick, in my opinion. But, he’s a smart, solid player who’ll probably start in the NFL for 8 to 10 years.
3rd: Courtland Sutton, WR – A tall rangy WR, a smart player who runs good routes and could become a #2 WR in the future. (note: because I traded up for LVE, I probably don’t even have a pick here.)
5th A: Ogbonnia Okoronkwo, OLB – A pass rusher who relies more on power than pass rush moves, “Obo” could develop into a solid depth player at a position where the Steelers have none. The only guys under contract today at OLB for 2019 are TJ Watt, Keion Adams and Bud Dupree’s team option. (again, probably don’t have a pick at all due to the trade)
5th B: Kalen Ballage, RB [Prospect Profiile] – A versatile, do everything pretty well, if nothing outstanding RB who’ll be a good rotational RB at the next level.
7th A: Joel Iyiegbuniwe, ILB – A nice project player at the position who can play special teams for a few years while he learns the NFL ropes.
7th B: Greg Senat, OT – based upon his play last season, Matt Feiler’s future is at Guard and Senat, if he can make the team in some capacity, fills the void at 9th offensive lineman.

Now, for what I think the Steelers will actually do in the draft:
1st: Justin Reid, S [Prospect Profile] – The Steelers will stand pat and let the draft come to them, while still netting a quality player, as usual. Get ready for lots of 3 safety sets with Vince Williams coming off the field on 3rd downs.
2nd: James Washington, WR [Prospect Profile] – And we all thought they spent so much time talking to Mason Rudolph to get interest on the QB. Washington is a legitimate #2 WR prospect.
3rd: Darius Leonard, ILB (Mack) [Prospect Profile] – A better athlete than football player at this stage, Leonard is a good candidate to sit behind Jon Bostic for the first half of 2018 learning the position.
5th A: Dorance Armstrong, OLB – another project player for Joey Porter to work with. Think of him as Anthony Chickillo 2.0 with better pass rush moves.
5th B: Kendrick Norton, NT [Prospect Profile] – A replacement for the failed Dan McCullers experiment. The Steelers need a situational defensive lineman to plug up the middle of the line in short yardage situations.
7th A: Joel Iyiegbuniwe, ILB – I really do believe that the Steelers will seek to strengthen the depth at ILB this year.
7th B: Jordan Mailata, OT – a project player for the mad scientist Mike Munchak to turn into a legitimate NFL player. I only see this pick because I believe that if they wait to sign him as a UDFA, he may go somewhere else in the hopes of making the team as a rookie.

On a personal note, I’m ready for the draft to be over with….. I have so many names rolling around in my head right now and have watched so much tape that I can’t get excited about doing it anymore. When it’s over, I’ll take a break for a while and be grateful,… until next year.

Ben’s 2018 Steelers Mock Draft: What I would do, What I believe Pittsburgh will do was last modified: April 26th, 2018 by Ben Anderson