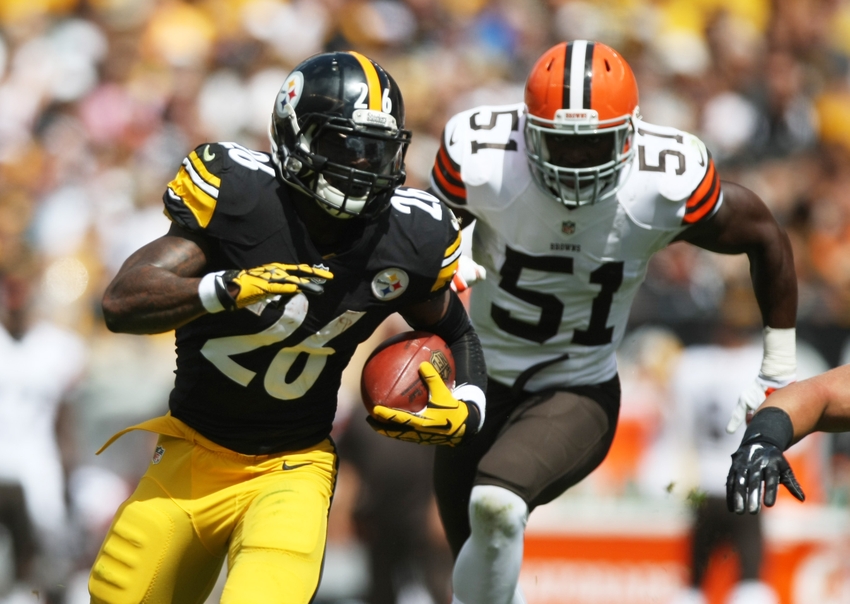 The definition of insanity is doing the same thing over and over again but expecting a different result. If you look in the dictionary today, you’re likely to see Pittsburgh Steeler Le’Veon Bell’s photo next to the definition. For whatever reason, Bell continues to use social media despite the fact that seemingly every time he does, it comes back to haunt him.

Just hours after his four-game suspension was reduced to three, Bell once again took to social media to explain himself. As only Bell can do, he went on to make more mistakes. Here is the transcript from his video on Twitter provided by CBS Pittsburgh.

“This is Le’Veon Bell, running back for the Pittsburgh Steelers. I, obviously, want to clear some things up. First and foremost, I want to apologize to Steeler Nation for everything I’ve put you guys through the last couple of years. It’s been a frustrating run for you, it’s been a frustrating run for me, and I’m genuinely sorry for not being on the fieldand being available for you guys and helping the Steelers win ring No. 7. I’m not the perfect person, I’m not going to sit here and act like the perfect person. I’ve made mistakes, but I want you to understand I’ve never purposely missed any drug tests. I never failed any drug tests. I haven’t smoked since December 2014. I want you guys to understand that all the drug tests are random. I got surgery in November of last year. They tried to test me in December and January, and I missed those tests. I couldn’t go to the facility to get tested, they couldn’t come to me and get tested, and I missed those tests and that’s on me. I put all the blame on myself. In April, they tried to test me on a Saturday morning at 5:37 a.m. I ended up missing the test; I was sleeping, and that’s on me. I can’t sit here and blame anybody else for missing my tests, but I just wanted everybody to understand, I never purposely tried to avoid or evade any drug test. I don’t have any problems. After this whole situation is done, you will get a better person and a better player out of this, and it’s still Steeler Nation.”

The most obvious error by Bell was his statement about “I haven’t smoked weed since December 2014.” Clearly this got some attention.

Interesting situation to watch: technically the NFL can go after Bell for saying in video he hasn't smoked weed since December.

Unfortunately that’s far from the only problem. While Bell takes ownership of his suspension, I don’t think he’s going to gain a whole lot of sympathy for sleeping through a drug test at 5:37 in the morning. We average folk use what’s called “an alarm.” We use this almost daily and we especially use it when our job security could be on the line as his was.

He also mentions that he couldn’t get to the facility and they couldn’t get to him for testing. More excuses. If playing football means what he says it does then you move heaven and earth to get those tests done. This is already a short career and in Bell’s case it’s been even shorter with injuries and suspensions.

Bell is a fantastic player whose presence on the field immediately make the Steelers’ offense among the best in the league but he needs to get himself in order and that can start with one simple, act. 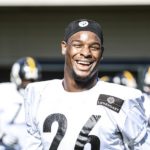 While I agree that Bell should have gotten to the facility by whatever means necessary to be tested post surgery, I think one passage was written without a full understanding of the testing process.
” I don’t think he’s going to gain a whole lot of sympathy for sleeping through a drug test at 5:37 in the morning. We average folk use what’s called “an alarm.” We use this almost daily and we especially use it when our job security could be on the line as his was.”
While testing takes place at “regularly scheduled intervals” while the player is in the program, the player does not know in advance when he will be tested. He is notified at random and has 3 hours to comply.
Thus if a player is notified at 5:37 AM & is asleep at 8:37 AM, he has missed his test. He doesn’t have the ability to plan or set an alarm.
Should he have some fail safe in place? IMO, yes. But, I don’t see it as a case of gross negligence. More likely a tester trying to “catch him” because he called them out for not notifying him properly after his change in phone numbers.