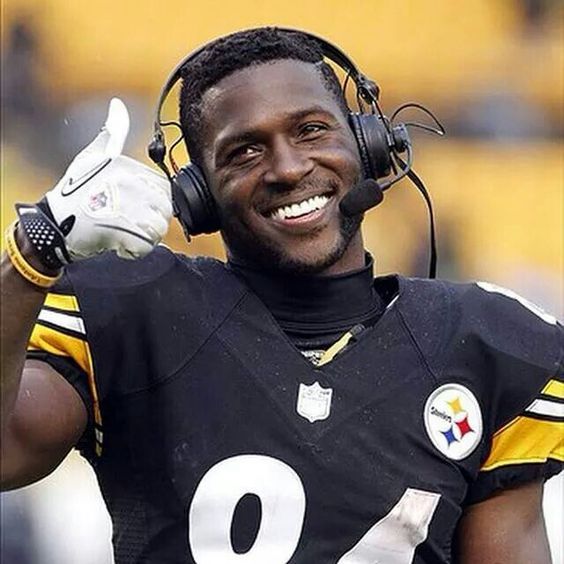 The two-million-dollar advance from last season likely played a role in negotiations for the advance this year. That is to say that Rosenhaus began negotiations from the previously-scheduled 8.25 million dollar salary.

What’s come out of this?

But, does this really mean Drew Rosenhaus accomplished the seemingly impossible?  Convincing the Steelers to award new money during an existing contract? Maybe, maybe not.

It depends on what happens in 2017. If Brown’s 2017 signing bonus or future salaries are reduced by a total of 6 million dollars, then all he accomplished was getting Antonio an advance.

At the end of the day though, if AB is happy with his deal, Steelers Nation is happy too.