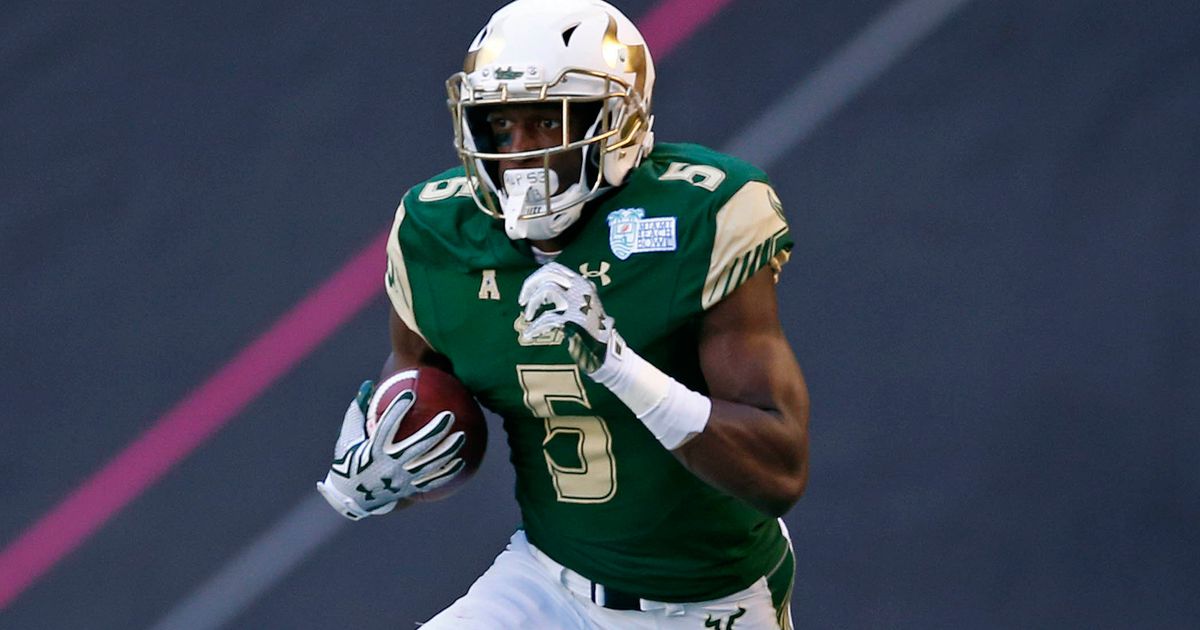 I think we all know what the Steelers’ team needs are but the hard part is figuring out how they prioritize the positions. Obviously draft day is an exercise in flexibility as there’s plenty of curve balls constantly being thrown out. That being said, I think it’s probably not a stretch to think the team has some sort of high level plan going in. For example, maybe they like the depth at cornerback on day 2, so they want to get their edge in the 1st (just a hypothetical).

I’ve said in the past that I don’t think the Steelers really bother with smokescreens during draft season. They don’t show interest in guys just for the heck of it. For that reason I attempted to organize the list of prospects the Steelers have shown interest in, to see if I could maybe gain some insight into what they’re planning. I’ve probably missed some names that they’ve looked into, and the round grades that I have are purely my own opinion on where I think they get picked, so the Steelers’ board could be drastically different (last season I thought Artie Burns was a possible 2nd rounder and Sean Davis 3rd rounder for the Steelers).

Not everyone here is visits, some are just interest that the team showed at the combine or pro day, and I’m sure I’ve missed some names.

Here’s just some of my takeaways from what I’m seeing. 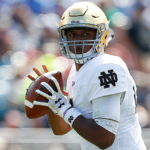 Thank You foR Putting Rds Next To prospects. I was going to ask if you could do that for us. The only thing I’d change is Bumping QB Joshua Dobbs to rd 4 & Jerod Evans to rd 5 only because they’re QB’S. Although I wouldn’t be shocked if they took Dobbs with Comp 3.