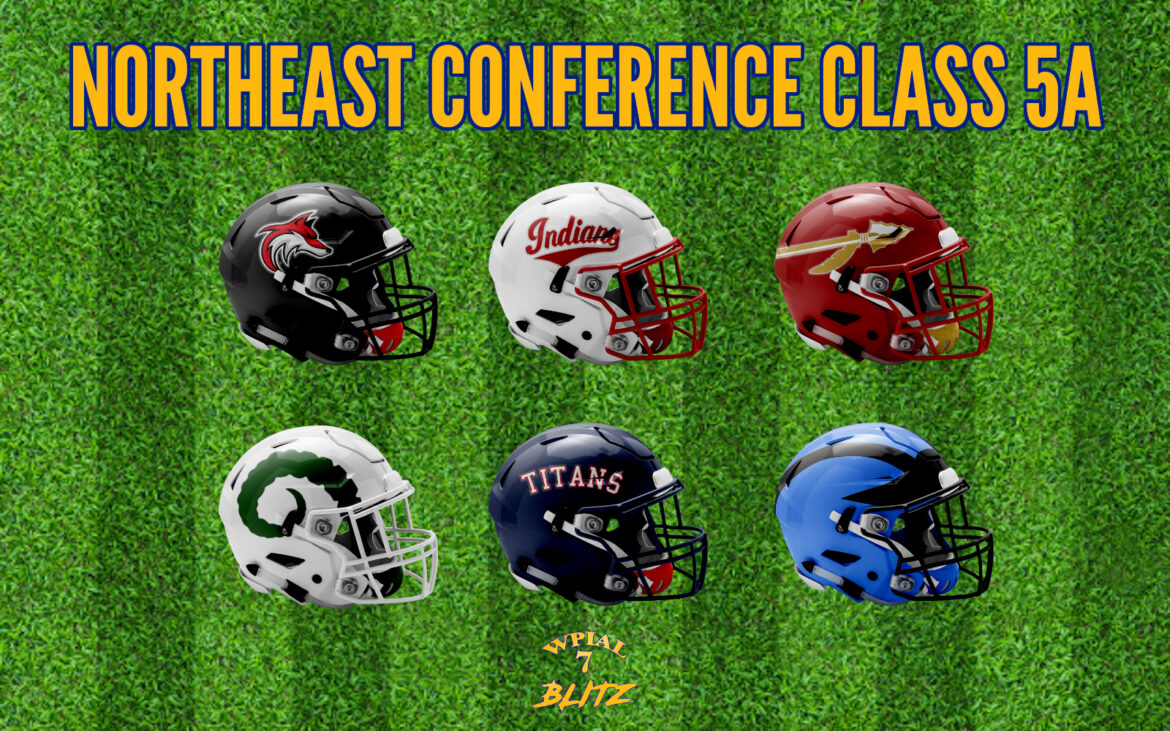 The 2022 WPIAL football season is nearly upon us! Over the next few weeks we will be previewing all 17 conferences in preparation for kickoff on August 26. We are also thrilled to announce that the WPIAL Blitz Show will be back on the YouTube airwaves this season. Follow the Sports Stream Premium channel with new shows dropping each Tuesday during the season!

The 2022 season is a realignment year in Pennsylvania. New classification and conference alignments were announced back in the spring. Once again this cycle, the 5A Classification in the WPIAL will have 18 teams that are split into three conferences. But 5A is not without some new faces. Four of the 18 teams will be new to 5A this season. Three of those new teams have moved down from 6A (Baldwin, Hempfield, and Norwin) and Plum moved back up after spending two seasons in 4A.

The biggest change to 5A this season is in the playoff format. The WPIAL Champion had previously entered the PIAA bracket in the semifinals, which allowed room for four rounds of WPIAL playoffs and the WPIAL Championship counted as the state quarterfinal. This cycle, the WPIAL Champion enters the PIAA bracket in the quarterfinals, which shortens the WPIAL playoffs by one week. Because of this, only 8 teams will qualify for the WPIAL 5A playoffs. This means just the first and second place teams from each of the three conferences plus two of the three third place teams will qualify for the postseason.

All of the teams in the Northeast Conference played in 5A last season and five of them made the playoffs. Semifinalists Penn Hills and Pine-Richland are back and should battle for the title this season. North Hills shared the title last year and Fox Chapel reached the quarterfinals. Woodland Hills has moved over from the Big East Conference after a run to the quarterfinals last year. The Wolverines took the place of Kiski, who moved down to 4A this cycle. Be sure to keep tabs on our WPIAL Standings Page throughout the season and follow our WPIAL Twitter account @WPIAL_Blitz. Teams are listed in their predicted order of finish. 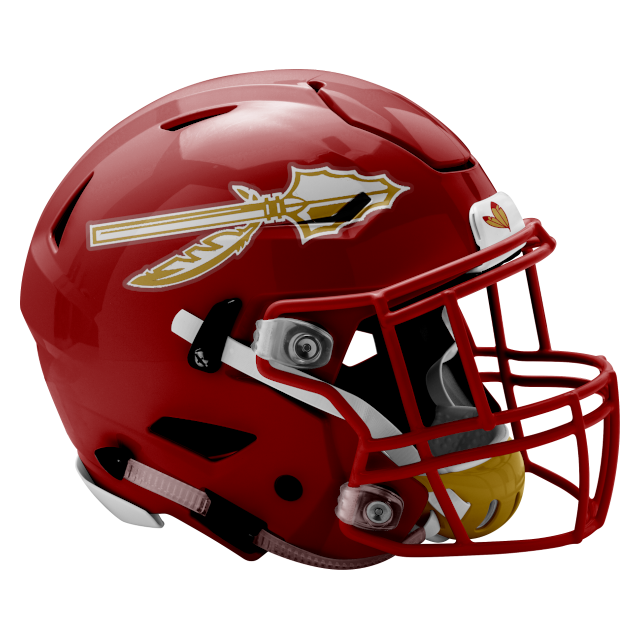 The Indians bounced back from a rough start to the 2021 season to win the Northeast Conference title on a tiebreaker with Pine-Richland and North Hills. In the playoffs, they were not given a first round bye but got revenge on Gateway in the quarterfinals and lost a hard-fought semifinal against Moon 14-9. With a number of returning starters, Penn Hills should be considered among the favorites to contend for the 5A title this season. Junior QB Julian Dugger has an offer from Pitt after throwing for 1306 yards and 20 TDs and rushing for 651 yards and 11 TDs last season. Penn Hills has recently become the cradle of defensive backs and Raion Strader and Cameron Thomas are the next in line with a offers from Toledo and Akron. Strader (344 yards, 4 TDs) and Thomas (42 yards) are also the top returning receivers for the Indians. In the backfield, the two Amirs – junior Amir Key (842 yards, 4 TDs) and sophomore Amir Rollins (220 yards, 1 TD) are the top returning rushers along with the dual-threat of Dugger. Penn Hills certainly has the talent to make a run at their second WPIAL title in five years. 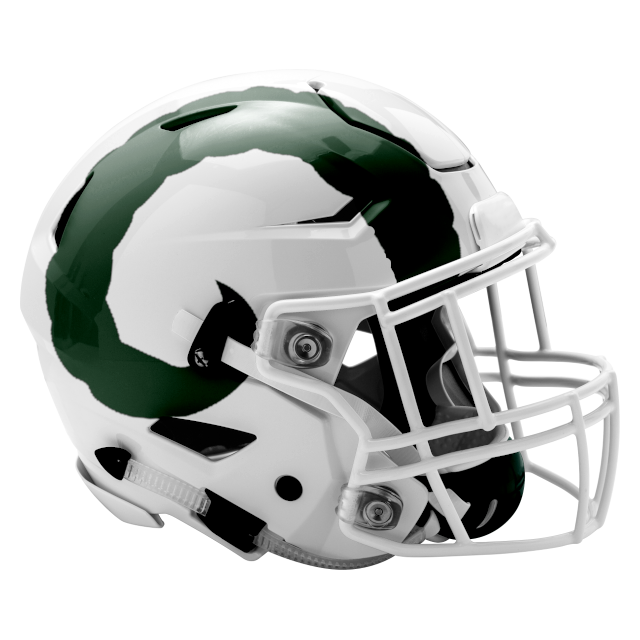 Last season was a tumultuous year that started with the school board firing coach Eric Kasperowicz who had just won the WPIAL and State Title. The Rams stumbled out of the gate to an 0-3 start against 6A opponents but righted the ship when they got back to playing 5A squads. As injuries took their toll late in the season the Rams fell to North Hills which dropped them into a three-way tie for the conference title. After narrowly edging Peters Twp in the quarterfinals they fell to eventual State Champions Penn-Trafford in the semis. Steve Campos resigned as coach after the season and was replaced by former Penn Hills coach Jon LeDonne who won a 5A State Title with the Indians in 2018. He will look to lead the Rams back to glory. Ryan Palmieri took the helm at quarterback in the middle of the year due to injuries and showed off dual-threat abilities. Palmieri threw for 1066 yards and 7 TDs and ran for 478 yards and 5 TDs. Palmieri will get back two of his top three receivers in Andrew Mellis (502 yards, 3 TDs) and Brad Gelly (323 yards, 2 TDs). In the trenches, Ryan Cory has offers from a number of D1 schools. 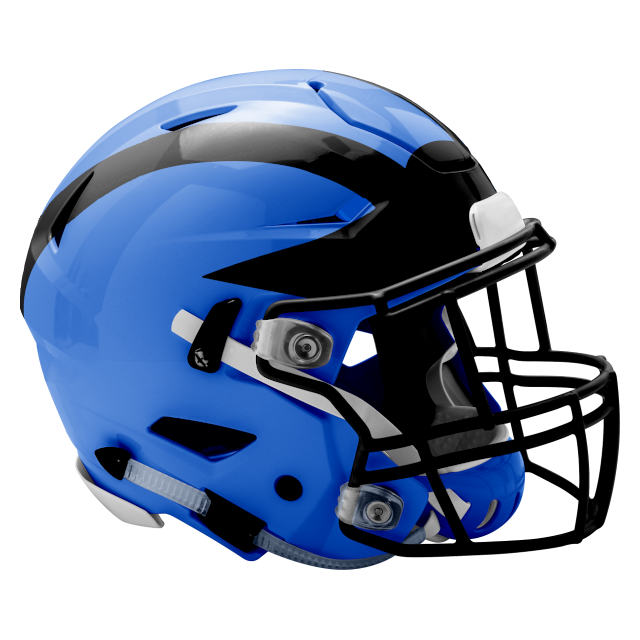 The Wolverines have made the playoffs in 25 of the last 26 years but have not reached the semifinals since 2016. Last season they dropped their first five games against WPIAL opponents before bouncing back to win 3 of their last 4 and earn a playoff spot. They edged out Bethel Park in the first round before falling to Moon in the quarterfinals. Woody High saw 21 seniors graduate from last year’s team and will need to restock their starting lineup. Austin Wells figures to step in at quarterback after seeing and handful of snaps in spot duty last year. He will have the comfort of playmaker Brandon Jones (548 rushing yards, 147 receiving yards, 6 total TDs) returning to the lineup. Keep an eye out for Angello Reddix who should see an increased role this season after contributing over 150 yards of total offense and 2 TDs. Woody High will be strong in the trenches with three D1 recruits. Senior lineman Kellen McDonough has local FCS offers from RMU and Duquesne while junior Pierce Cannon has an offer from Syracuse and a few MAC schools and junior Mejuan Rose has an Akron offer. This is an incredibly strong junior class for Woody High with Cannon, Rose, and Jones leading the way. 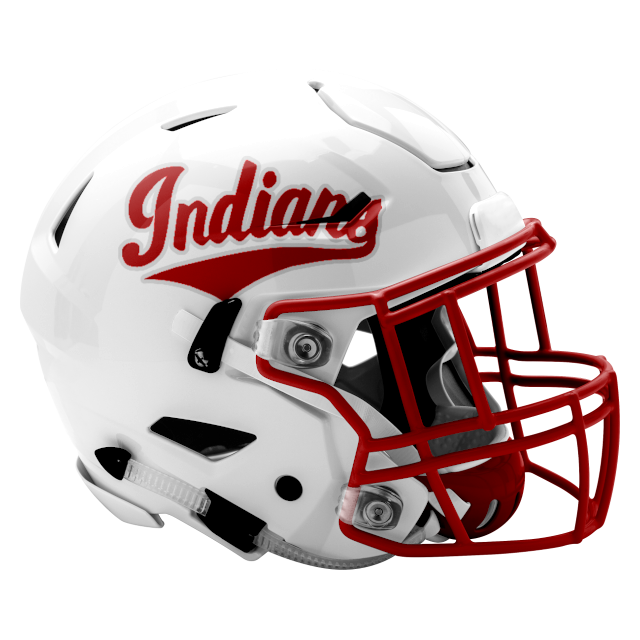 The Indians made it back to the playoffs last year for the fourth time in six years, but fell in the first round to Peters Twp. North Hills did pull an upset of Pine-Richland which earned them a share of the conference title, but are still in search of their first playoff victory since 2010. North Hills had traditionally been a run-heavy offense but they opened up the playbook last season with QB John Green who threw for 1293 yards and 12 TDs and ran for 249 yards and 6 TDs. Green returns for his senior season but will need to work in a new supporting cast. He is the only one of the Indians top five rushers who did not graduate. On the outside, the top two receivers are gone leaving Cooper Thompson (246 yards, 1 TD) as the lone returning receiver. North Hills had the best defense in the conference last year, holding opponents under 17 points per game, and they will need to be similarly stout to compete for a playoff spot again this year. 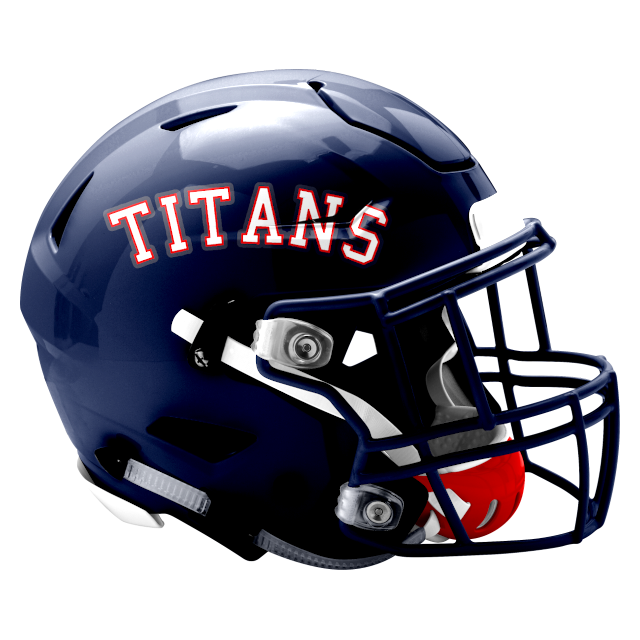 The Titans came out of the gate strong last year with wins over New Castle and Mars, but the wheels fell off after that. Shaler lost their final 8 outings and the only one closer than 14 points was a 3-point loss to Hampton. The good news for Shaler is that a lot of young players got experience which should benefit them this season. QB Keegan Smetanka was only a sophomore and threw for 1384 yards and 11 TDs. Fellow rising junior Joe DeSabato was on the receiving end of 3 of those TD passes. Luke Cignetti is the top returning rusher after averaging 6 yards per carry and scoring once in backup duties. In order to compete for a playoff spot this season, Shaler will need to improve a defense that allowed 34 points per game, the second-highest mark in 5A. 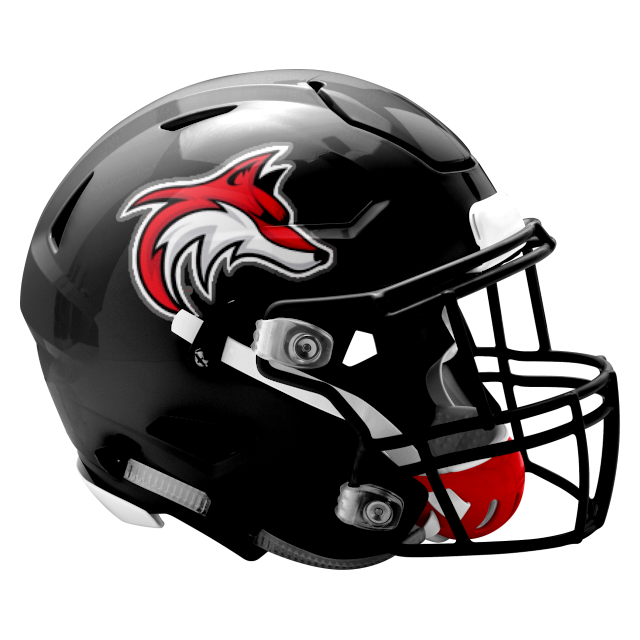 The Foxes won just 2 games against 5A opponents during the regular season last year, but those victories came over conference foes Shaler and Kiski which was enough to get them into the playoffs. Despite losing their last three outings, the Foxes defense showed up in a big way in the playoffs, stifling Upper St Clair’s offense and pulling off a 13-10 victory. That marked Fox Chapel’s first playoff win since 1997. In the quarterfinals they ran into a Penn-Trafford team who had knocked them out of the playoffs in each of their prior three appearances and fell once again to the Warriors who this time went on to win the State Title. The Foxes top skill position players all graduated so they will need to find replacements across the board. Junior Ben DeMotte and sophomore Matthew Begg both attempted a handful of passes in backup duties last season. Matthew Fugh is the top returning rusher after averaging 4.6 yards per carry in limited work.