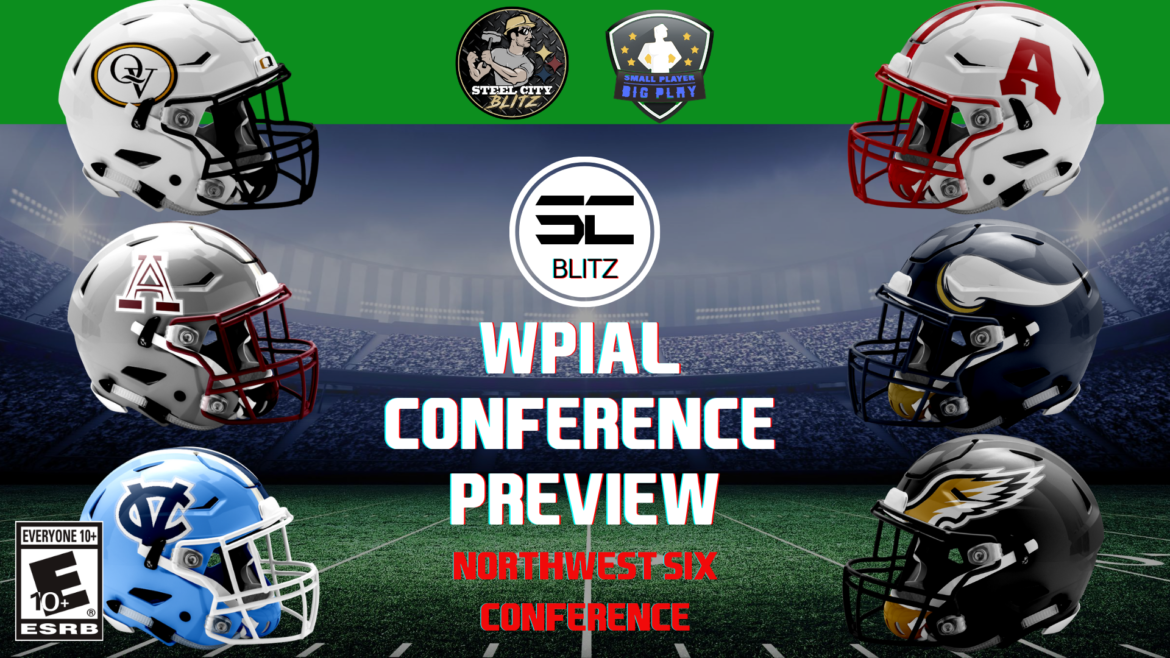 It is not often that two defending WPIAL Champions play in the same conference, but we get that this season in the Northwest Six. Central Valley won the WPIAL 3A title and Avonworth won the WPIAL 2A crown last season. Additionally, both schools reached the PIAA Championship game. Avonworth moves up to 3A this season and joins the Beaver Valley schools. This conference does have a bit of a different look as Aliquippa moves up to 4A and Beaver Falls moves down to 2A. Replacing Aliquippa is their cross-river rival Ambridge who has the longest conference losing streak in the WPIAL at 30 games. 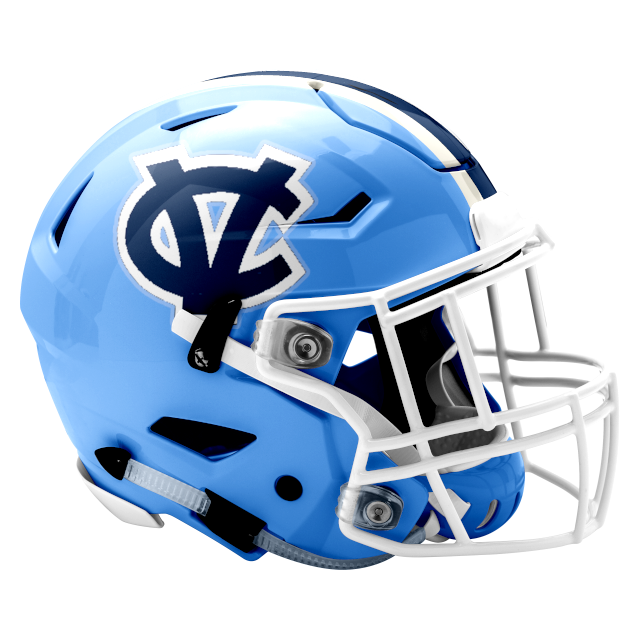 Since the merger of Center and Monaca school districts in 2010, Central Valley has been one of the most successful programs in the entire WPIAL. The Warriors reached the WPIAL final five times and won three championships, including last season when they defeated Aliquippa in overtime. With some of their top playmakers returning from a team that narrowly lost in the State Final, Central Valley is the clear-cut favorite not only in the Northwest Six Conference but to claim the 3A title. Leading the way is dual-threat QB Ameer Dudley who threw for 1938 yards and 23 TDs and ran for 555 yards and 10 TDs last season. Dudley is arguably the best quarterback prospect in the state and has a number of D1 offers from both FBS and FCS schools. Senior DB Stephon Hall has committed to Pitt and was a threat all over the field on offense last year with 222 rushing yards, 131 receiving yards and scoring 11 TDs. Fellow senior Myles Walker also has a number of offers from MAC schools and contributed 282 receiving yards, 130 rushing yards, and 10 TDs last season. Walker is the top returning receiver, but the Warriors had plenty of contributors in the passing game last season with 7 players topping 100 yards. In addition to Walker and Hall, senior TE Justin Thompson (198 yards, 1 TD), and sophomore WR Jayvin Thompson (197 yards, 1 TD) also return. In the backfield, Dudley is accompanied by a pair of young backs in junior Landon Alexander (318 yards, 2 TDs) and sophomore Bret FitzSimmons (232 yards, 2 TDs) who both averaged over 6 yards per carry last season. 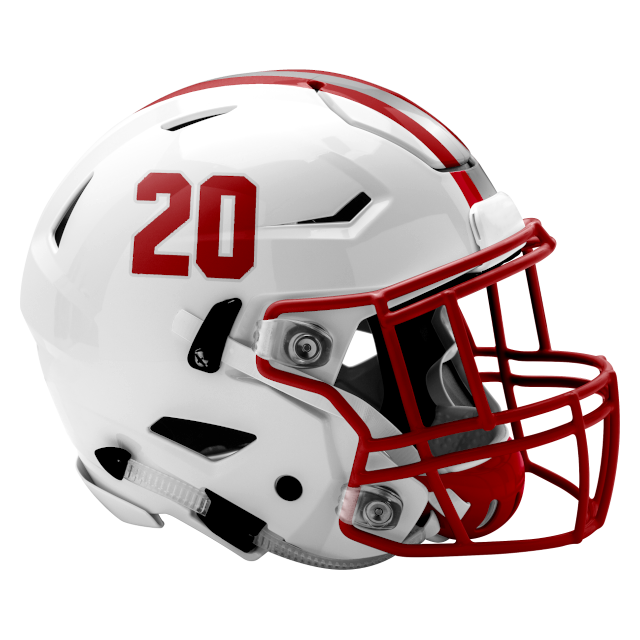 Last year was an historic campaign for the Lopes, claiming their first WPIAL title in school history and reaching the State Championship game. Avonworth was a dominant force in 2A last season, defeating all of their WPIAL competition by at least 10 points. Things will get tougher this season as the Lopes move up from 2A to 3A and will have to replace 19 seniors that graduated. Avonworth traditionally has a strong passing attack and will likely have a camp competition between sophomore Nate Harper and senior Drew Harper, who both saw some spot duty as backups last season. Avonworth lost their top 3 receivers and leading rusher to graduation, but have talented players waiting in the wings. Tight end Trevor Faulkner (392 yards, 8 TDs) and Drew Harper (185 yards, 2 TDs) are the top returning receivers. Faulkner has a number of D1 offers from the MAC, military academies, and Ivy League while Drew Harper has attacted some D1 attention as a defensive back with an offer from Duquesne. In the backfield, Ian Syam (649 yards, 2 TDs) was the Lopes’ second-leading rusher as a sophomore, rattling off 8.3 yards per carry. While this year’s Avonworth team will look very different from last year’s squad, they should still be right in the thick of the playoff race in 3A. 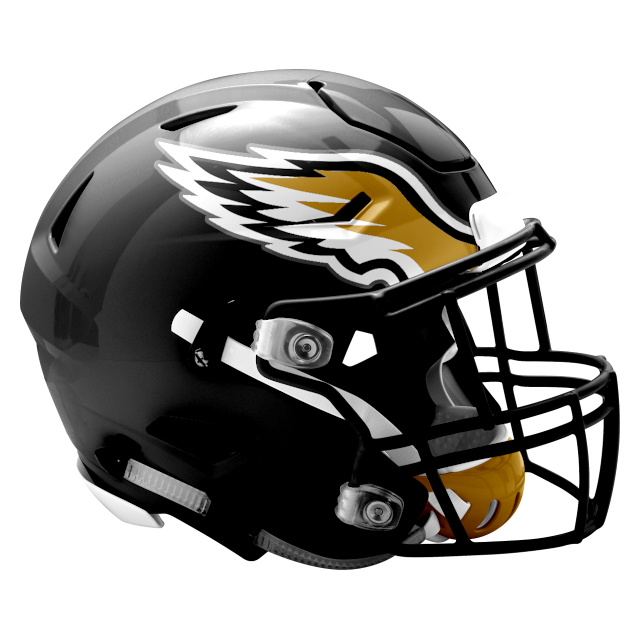 The Golden Eagles got off to a hot 3-0 start in 2019 but lost to South Park in Week 3 which proved to be the decisive result for their playoff fortunes. KO will look to make the postseason for the first time since a run to the semifinals in 2016. Logan Shrubb joined the elite 1000/1000 club last season as a junior by throwing for 1590 yards and 14 TDs and rushing for 1231 yards and 14 scores. He also gets back his favorite target Mark Hutchin (744 yards, 7 TDs). Junior RBs Tyler Perry and Kevin Drew only saw a handful of carries last season but averaged over 5.5 yards per carry and both found the end zone. The Golden Eagles certainly have the offensive firepower to make a strong push for the playoffs this season. 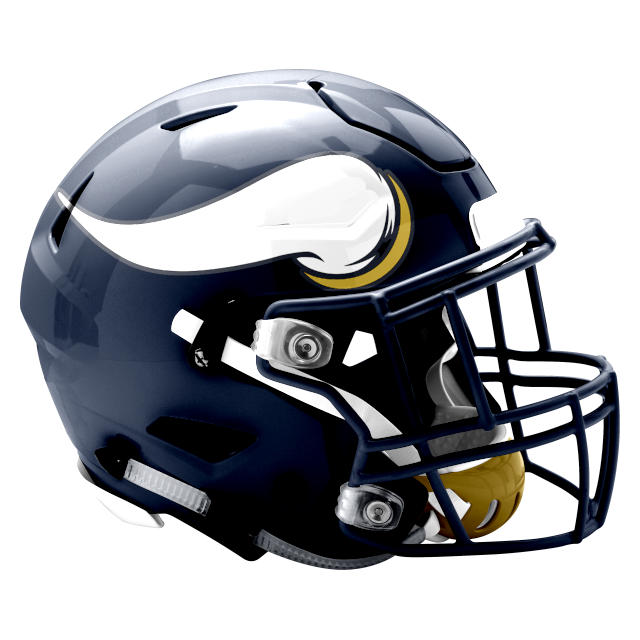 The Vikings have not made the playoffs since 2012 and if they are going to break the drought this season will need to improve a defense that gave up nearly 40 points per game. Leading rusher Micah Kimbrough (629 yards, 7 TDs) returns for his junior year as the anchor of the offense. Kimbrough also saw some work at QB last season and could step in under center as a dual-threat to lead the offense. Fellow junior Jamar Jeter is the top returning receiver (373 yards, 3 TDs) along with senior Kenneth Hairston (233 yards). Senior Tyler Jaquay has the potential to be a change-of-pace back after running for 238 yards on just 12 carries (averaging 20 yards per carry). 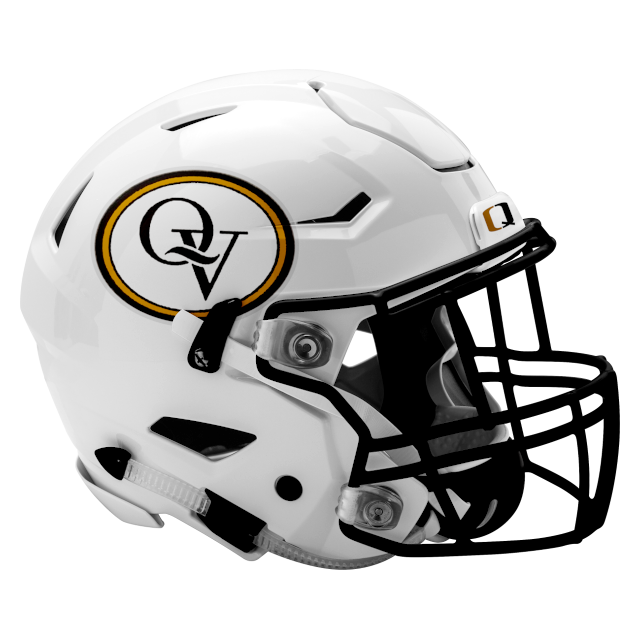 After winning the 2017 WPIAL and PIAA titles, Quaker Valley reached the playoffs in 2018 then stumbled through a 2-8 campaign last year where they were outscored by an average of 26 points per game. Some young players did get experience last season. Junior Patrick Cutchember scored 4 TDs and figures to step into the lead back role in the offense, complemented by fellow junior Jamir Steffey. Leading receiver Mason Diemert also returns for his junior season. 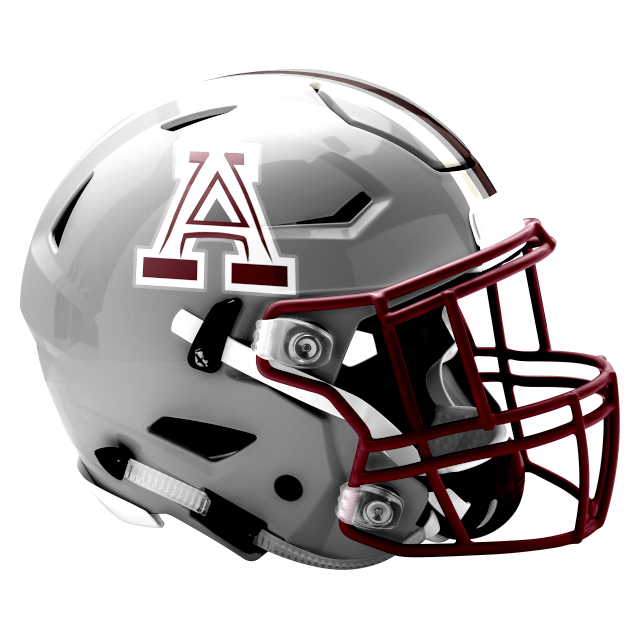 The Bridgers move down from 4A to 3A after a winless 2019 that saw them score just 47 points in 10 games and give up 44.3 points per game, one of the worst marks in the entire WPIAL. Ambridge never scored more than once in a game and lost all but one of their games by 28+ points. Senior RB Deyvon Gill-Martin scored 3 of the team’s 5 touchdowns last season. The move down in classification should help Ambridge, but they still have a lot of building to do before making a push for the playoffs. Ambridge enters the season with a 30-game conference losing streak, the longest in the WPIAL. They are the only WPIAL team who has not won a conference game during the 6-classification era, with their last conference victory coming over Chartiers Valley in 2015.