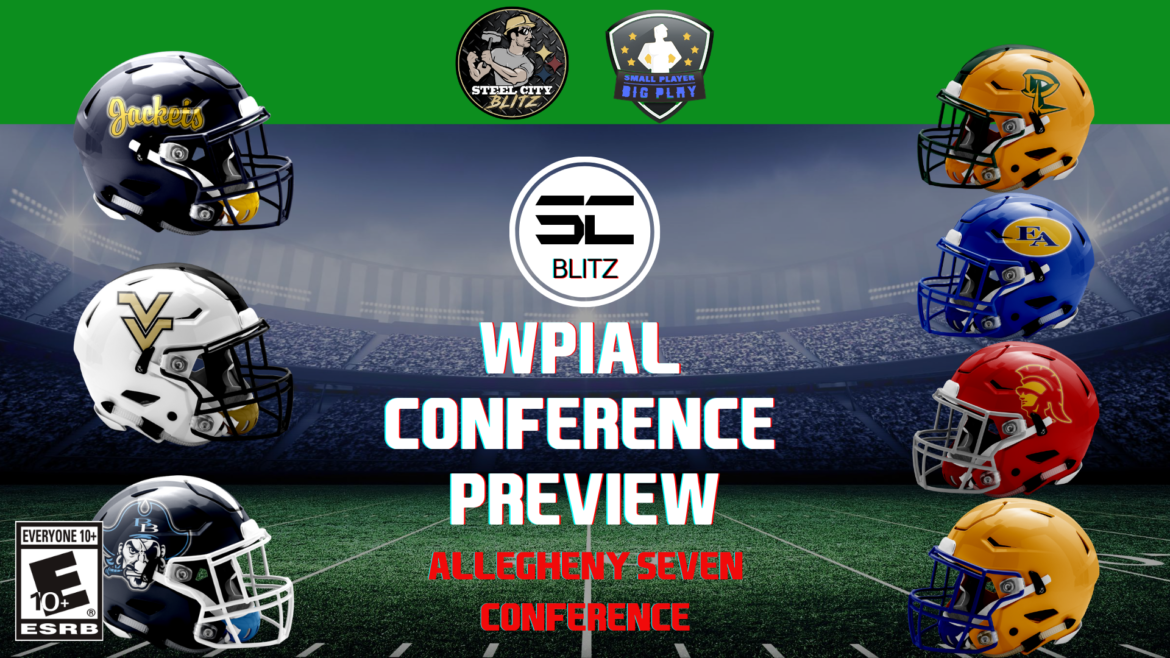 The Allegheny Seven Conference (previously the Big East Conference) was dominated by Derry and North Catholic the last two seasons. That trend may continue, but watch out for the fast-paced Burrell Bucs to make noise this season. Five of these teams played together in the 3A Big East Conference the last two years and are joined by East Allegheny and Valley who move up from 2A. With Valley moving up, some traditional Alle-Kiski Valley rivalries are restored with Valley and Burrell playing in a conference together again. 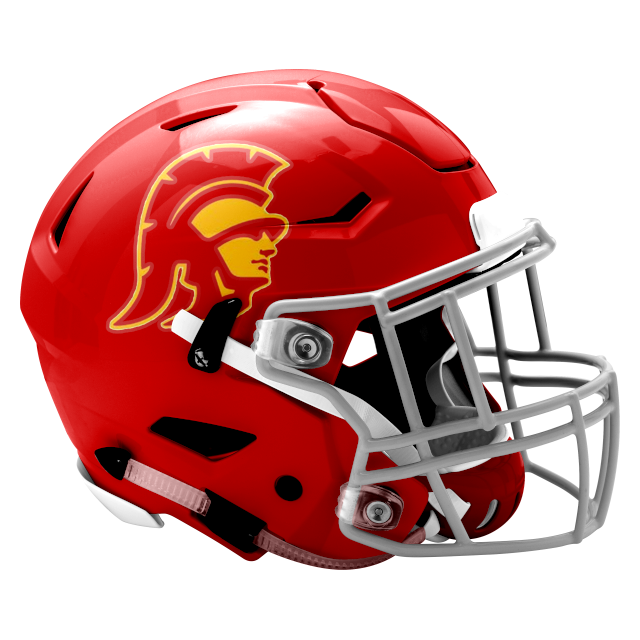 The Trojans have made the playoffs in 8 straight years and reached at least the semifinals in 6 of those seasons. Last year, they won the conference title with their only regular season loss coming to eventual WPIAL Champions Central Valley, but were upset by South Park in the first round of the playoffs. North Catholic will have to replace a 3-year starter at QB, and rising junior Joey Prentice may be in line to assume the position after seeing some spot duty as a backup last year. Whoever wins the QB job will have a talented receiver in Nick Maher (853 yards, 12 TDs) who has an FCS offer from Dayton. Watch out for 6’4″ WR Jaren Thimons (191 yards, 3 TDs) and 6’3″ TE Mathias Benson (156 yards, 3 TDs) to take on larger roles in the passing game. On defense, North’s secondary is anchored by the talented Isaiah Jackson. 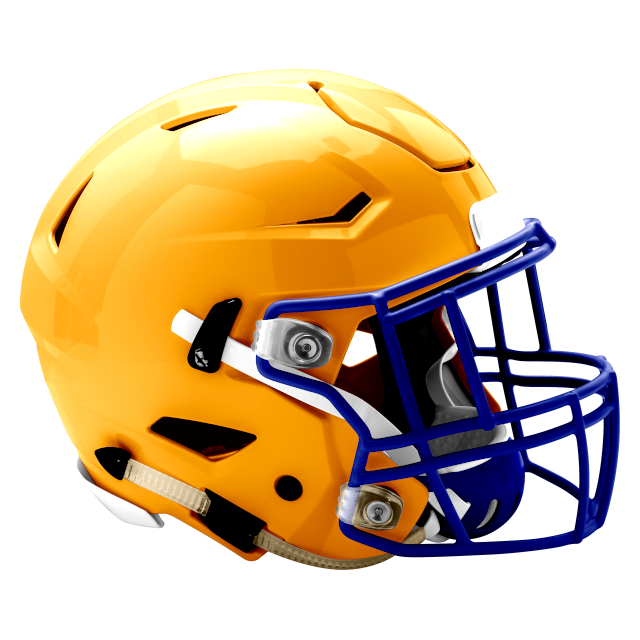 The move to 6 classifications has been great for Derry, as the Trojans have made the playoffs all four seasons, reaching the semifinals 3 times and the title game in 2018. Their last three seasons have come to an end against the eventual WPIAL Champions – Quaker Valley, Aliquippa, and Central Valley. The biggest change will be at the head coaching position, where Tim Sweeney left to take a job at Baldwin and Derry Alum Vince Skillings takes the helm. Skillings was an All-State RB at Derry in the 1970s and was an assistant coach at Ligonier Valley and United in D6. He will have a senior QB in Paul Koontz (658 yards, 8 TDs). Koontz averaged just 10 pass attempts per game last season in Derry’s run-heavy offense. Mike Kelly (214 yards, 3 TDs) and Pryce Donovan (182 yards, 3 TDs) both return to the backfield after averaging over 5.5 yards per carry. Leading receiver Matt McDowell (204 yards, 3 TDs) also returns for the Trojans who should be right in the mix for a playoff spot once again. 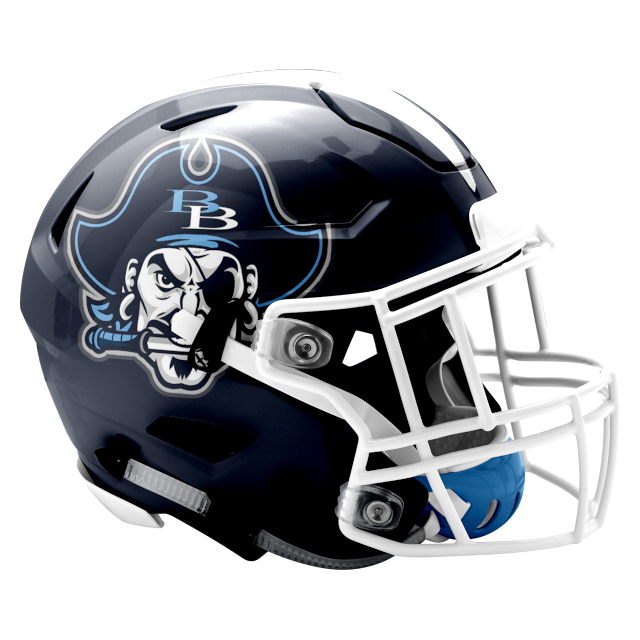 The Bucs narrowly missed the playoffs last season, the deciding result a Week 6 loss to Mt. Pleasant. This year, coach Shawn Liotta’s “No Huddle No Mercy” squad returns 3A’s leading passer Alex Arledge (2462 yards, 27 TDs). Burrell will have to find new skill position players around Arledge, but he has the talent to lead the team into the playoffs for the first time since 2012. The Bucs had the third-highest scoring offense in the conference last year, averaging 29.5 points per game. 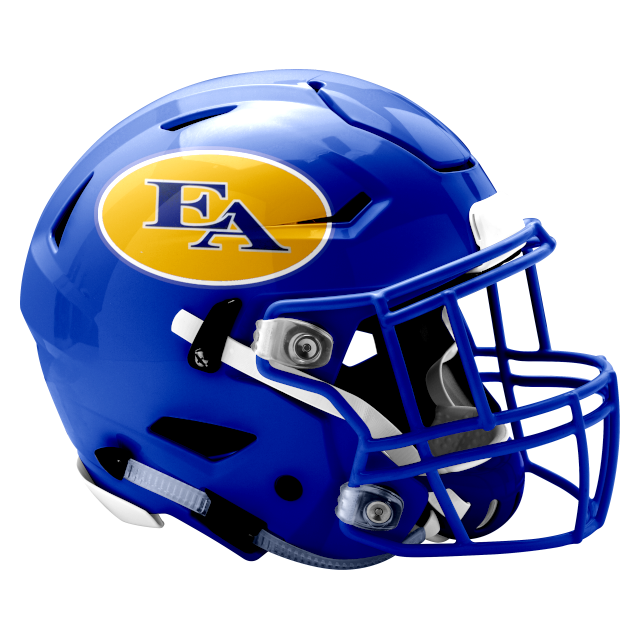 The Wildcats move up from 2A to 3A this season after making the playoffs each of the last four seasons. Johnny DiNapoli started at QB as a freshman last year and threw for 1728 yards and 18 TDs. East Allegheny has a strong young core around him with rising juniors Mikey Smith (408 yards, 5 TDs) and Praishaun Grainer (242 yards, 5 TDs) along with senior Keion Delts (234 yards, 4 TDs) all returning at wide receiver. In the backfield, their top backs Allen Freeman (230 yards, 2 TDs) and Kalondre Stokes (198 yards, 2 TDs) were also sophomores last year. East Allegheny is set up to not only challenge for a playoff spot this year but also in good position for the long-term with a talented junior class who already has significant experience. 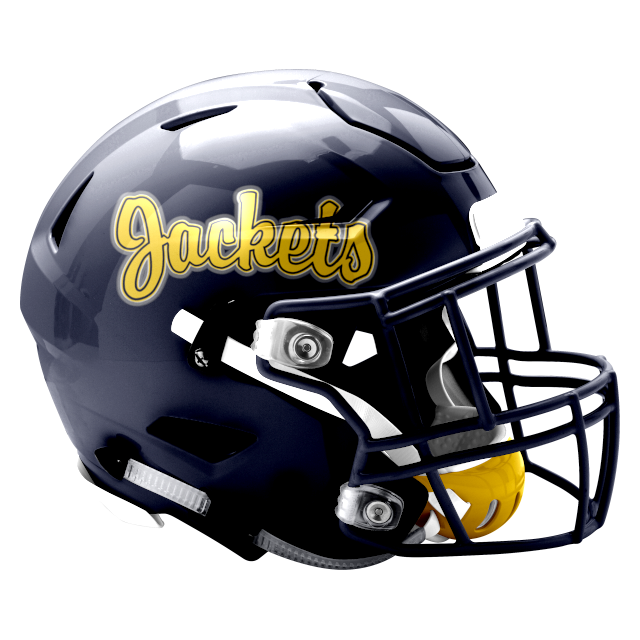 Freeport dropped their first 3 games last season with one-score losses to both Derry and North Catholic. The Yellow Jackets then got three blowout victories to put them back into the playoff hunt. But consecutive losses to rival Burrell (in overtime on a 2-point conversion) and Mt. Pleasant doomed their playoff chances. The Yellow Jackets lost their top 3 rushers and the top returning back is junior Jewlius Barnes (132 yards). Rising junior Garrett King saw some snaps as a backup QB last year and figures to step into the starting role. Only one of the top four receivers returns – sophomore Ben Lane (142 yards). 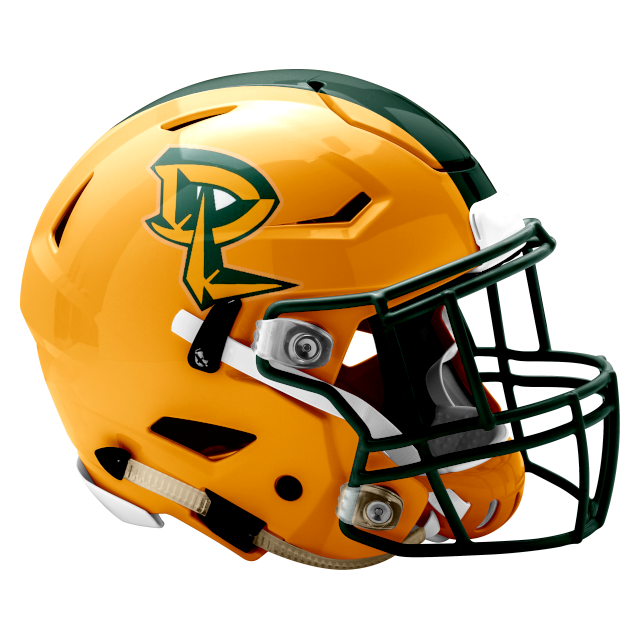 The Lancers scored 3 victories in mid-September, including one over Mt. Pleasant to give themselves hope for a playoff run. However, they dropped their last five games and missed the playoffs for the fourth straight year. After a talented senior class with 15 seniors graduated, Deer Lakes will have to find new starters across the board. Three of the top four rushers graduating, leaving just junior Cody Scarantine who ran for 90 yards and 1 TD on just 6 carries last year. Deer Lakes was a pass-heavy offense but will need to find a new QB and replace their top 6 receivers. With just 9 rising seniors on the roster and a large junior class, this may be a bit of a rebuilding campaign for the Lancers. 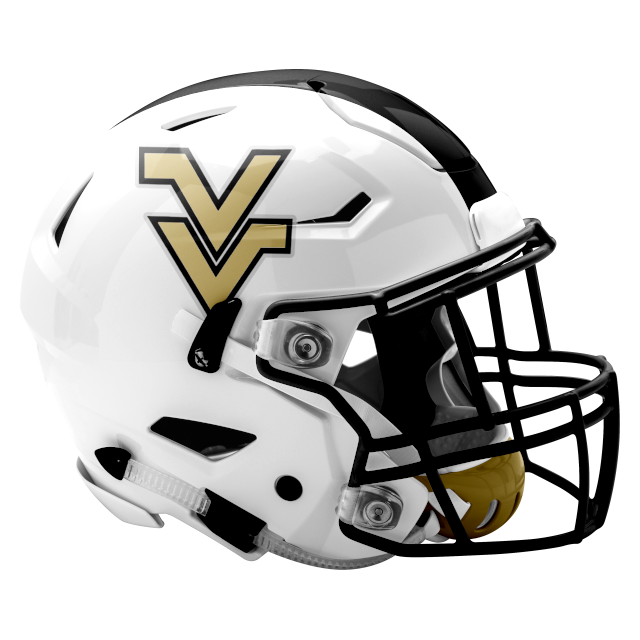 The Vikings went just 1-9 last year in 2A with their sole victory coming against Imani Christian. A lot of young players saw significant playing time last year, but the move up in classification will be difficult for Valley. RB Justin Hooper returns after scoring 3 TDs last season. If Valley is going to make noise, they will need to improve on an offense that averaged just 11 points per game in 2A last year.