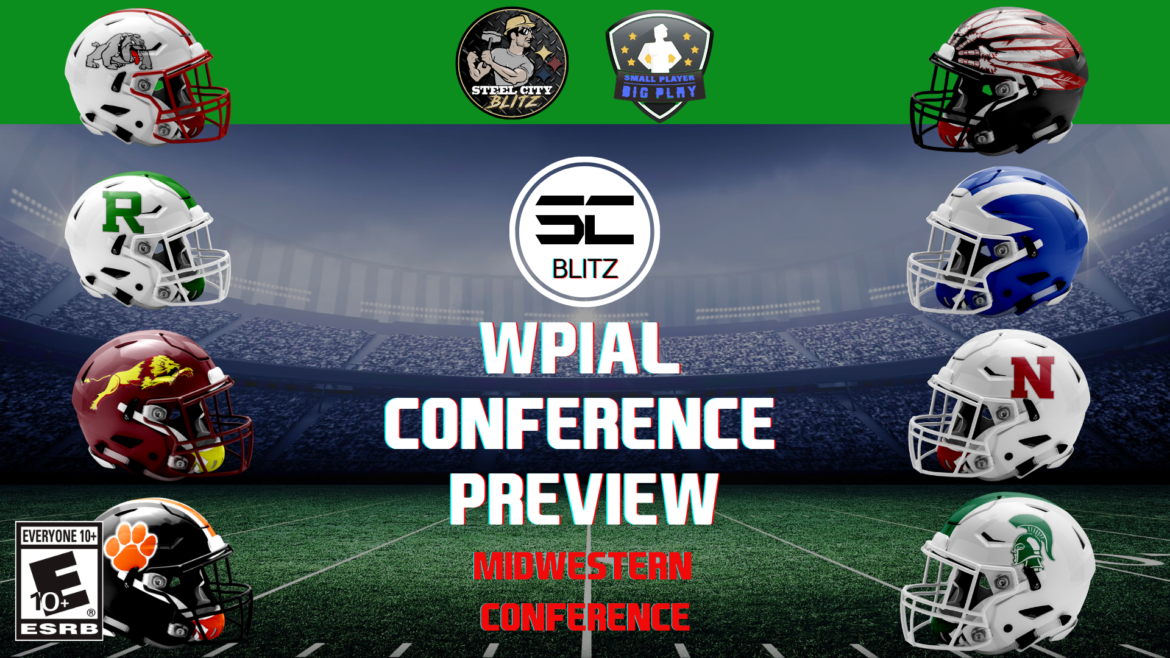 The Midwestern Conference has been one of the strongest and deepest in 2A over the last few seasons. Last year 6 of the 8 teams finished with winning records. The group gets even tougher this season as Beaver Falls moves down from 3A and Laurel moves up from 1A. Many expect the Tigers to be one of the top contenders for the WPIAL 2A title, but they will have to navigate a tough conference with a number of stout defensive squads. 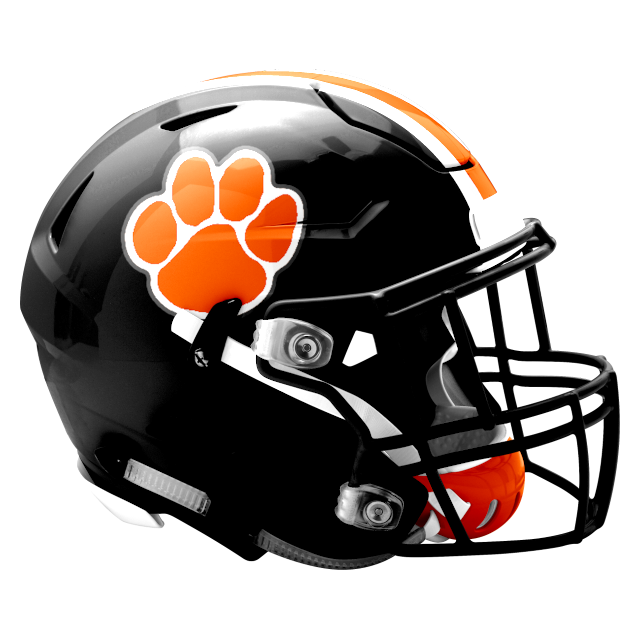 The Tigers move down from 3A to 2A this season with their eyes set on a run at the WPIAL title. Beaver Falls returns a number of talented players from a team that narrowly lost to Derry in the playoffs last season. Leading rusher Josh Hough (1273 yards, 18 TDs) has already committed to Syracuse. Hough is a legitimate two-way talent at RB and LB and might be the best player in all of 2A. He is joined in the backfield by Shileak Livingston (1107 yards, 17 TDs). Beaver Falls used three different players at QB last season and all three will return. Chase Thornton (309 yards, 3 TDs) started the year but saw his season cut short by injury. After Thornton’s injury, Jaren Brickner (479 yards, 4 TDs) and Jabarhi Cleckley (325 yards, 4 TDs) split time at quarterback. Brickner was only a freshman and Cleckley a sophomore last season, giving the Tigers plenty of depth and experience under center. Beaver Falls should be considered not only a favorite to win the WPIAL crown, but one of the top challengers to Southern Columbia for the State Title. 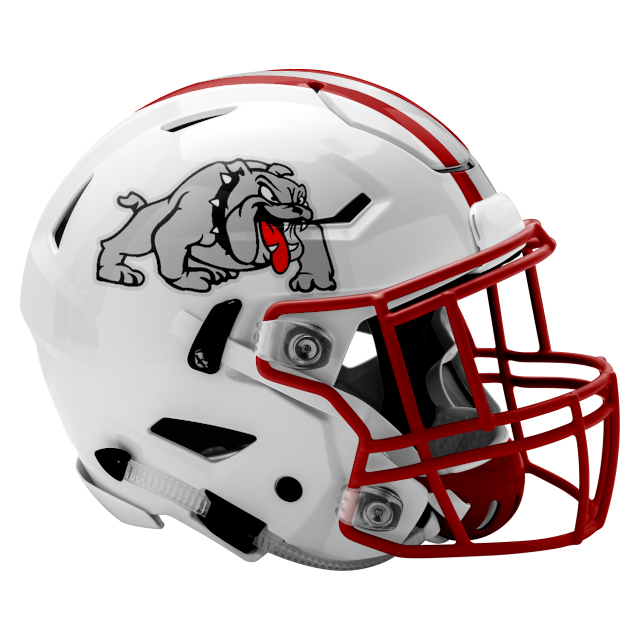 The Bulldogs have made the playoffs in four straight seasons, reaching the quarterfinals three times (including last year). Their best season was a 2018 run to the semifinals. Freedom has built a tough defensive-minded squad with a balanced offensive attack. After getting off to a 7-0 start last year, they dropped 3 in a row before the playoffs but bounced back to beat Charleroi in the opening round before falling to Washington. Senior QB Cole Beck returns after throwing for 1167 yards and 15 TDs last season. Leading receivers Reiker Welling (563 yards, 7 TDs) and Brandon Pratte (169 yards, 4 TDs) both return for their senior seasons. In the backfield, leading rusher Brett Boyd (659 yards, 7 TDs) and junior Josh Pail (435 yards, 7 TDs) are also both back in the fold. Freedom is certainly a threat to make a run at the conference title with the significant experience returning to their lineup. 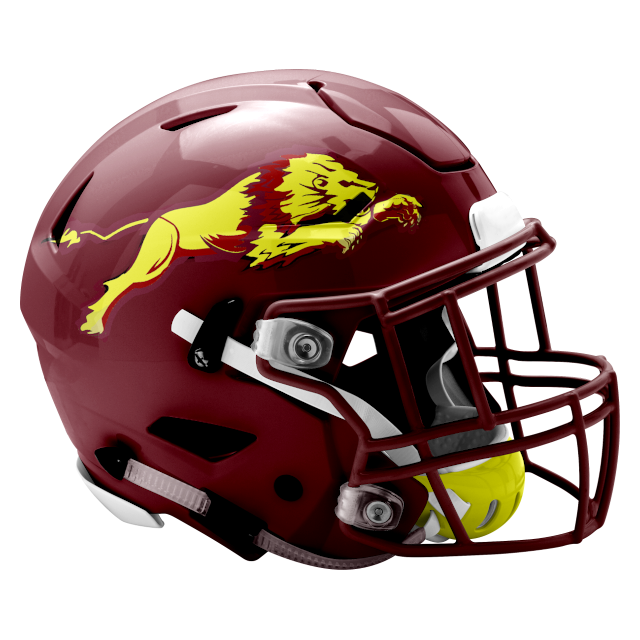 The Lions have reached the playoffs each of the last two seasons, topping Apollo-Ridge in the first round last year for their first postseason victory since 2001. They return a legitimate star in RB Nyasanu Greene (806 yards, 16 TDs) who has attracted some D1 attention with an offer from Montana. The backfield will have some stability with both Greene and second-leading rusher Kei’Ondre Abercrombie (333 yards, 4 TDs) both returning. Junior Gabe Haddox took a handful of snaps at QB last season and figures to step into the starting role. A pair of rising seniors in Mandel Irving (211 receiving yards, 222 rushing yards, 2 TDs) and Xavier Reynolds (206 yards, 2 TDs) will lead the receiving corps. 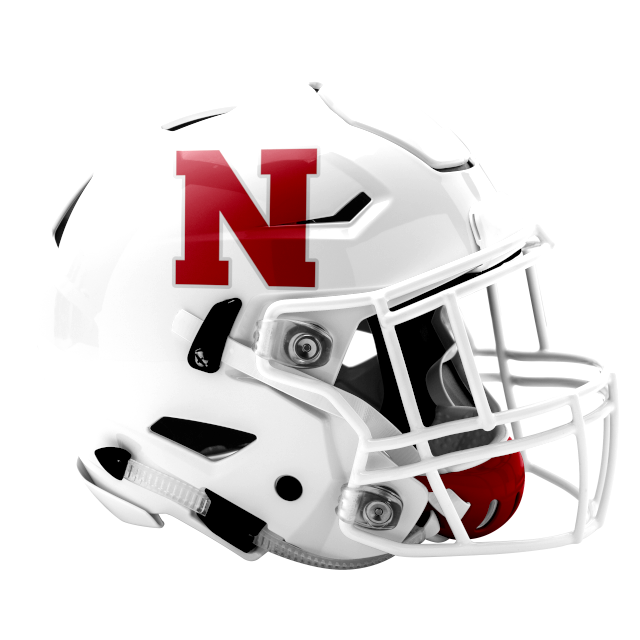 The Lancers bounced back after missing the playoffs in 2018 to win the conference title last season. Neshannock lost a number of starters to graduation, and will have to find a new starting QB. They do have the benefit of returning leading receiver Camron Owens (400 yards, 3 TDs) and TE Spencer Perry (103 yards) who has an offer from RMU. Two-way lineman Joey Antuono also has a D1 offer from St. Francis. Neshannock had the 4th-best defense in 2A last season, holding opponents under 14 points per game. 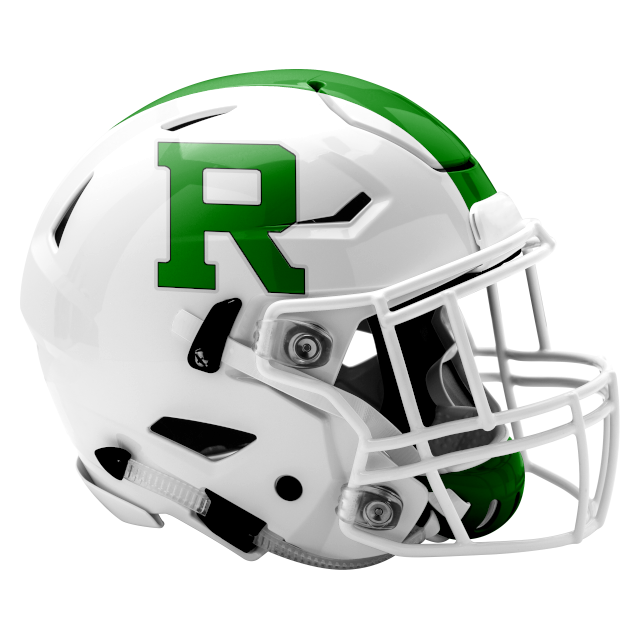 After starting the season 0-2, Riverside rattled off 6 wins in a row to put themselves in playoff contention. They pulled off two massive upsets of unbeaten Burgettstown and 1-loss McGuffey to reach the semifinals for the 3rd time in 4 years. Ultimately, their season ended at the hands of eventual champions Avonworth. The Panthers lost only 5 seniors to graduation, but those 5 accounted for nearly all of the production in the passing game. While looking to break in a new QB this season, Riverside will have the advantage of bringing back two of their top three rushers in Hunter Nulph (1311 yards, 12 TDs) and Calvin Hughes (345 yards, 3 TDs). 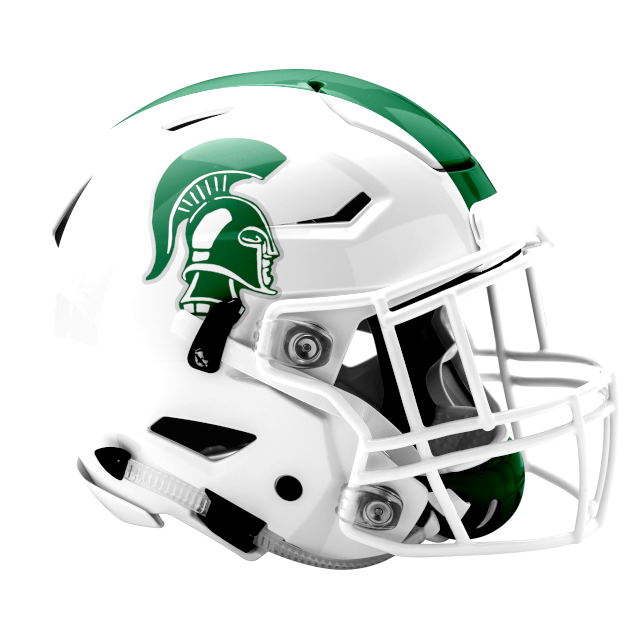 The Spartans move up from 1A after narrowly missing the playoffs each of hte last two years. Despite defeating conference champion Sto-Rox, Laurel missed out on the third place Wild Card due to a head-to-head loss to OLSH. Only 6 players graduated from last year’s squad, but those 6 include their starting QB, top three rushers, and leading receiver. Two-way lineman Mitch Miles has D1 offers from Duquesne and RMU and will pave the way in the ground game. A pair of rising juniors in Kobe DeRosa and Luke McCoy will take over the ground game after averaging over 6 yards per carry in limited work last year. The step up in class may be difficult for Laurel 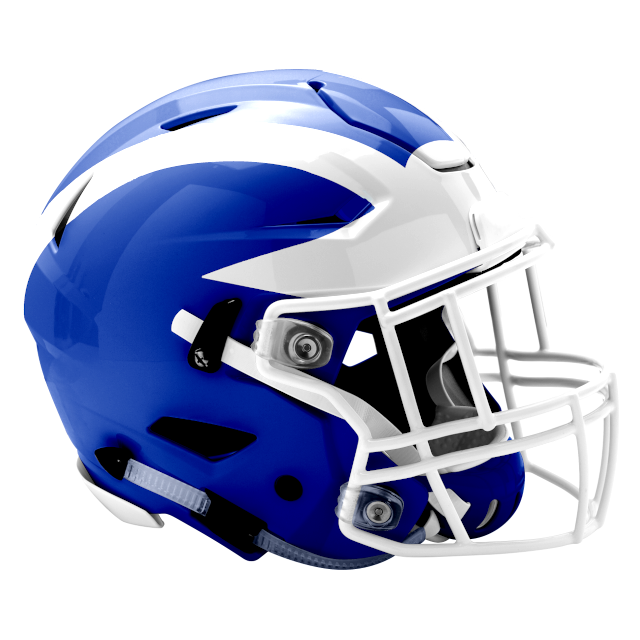 The Wolverines had a winless 2019 campaign they are looking to put in the rearview mirror. Ellwood City was shut out 6 times and averaged just 7 points per game. They will have some roster consistency this season with QB Ryan Gibbons (543 yards, 2 TDs) and leading rusher Tyler Powell (654 yards, 5 TDs) both returning for their senior seasons. Leading receiver Ashton Wilson (316 yards, 1 TD) was only a sophomore last year and this trio of skill players will look to break Ellwood City’s 10-game losing streak. 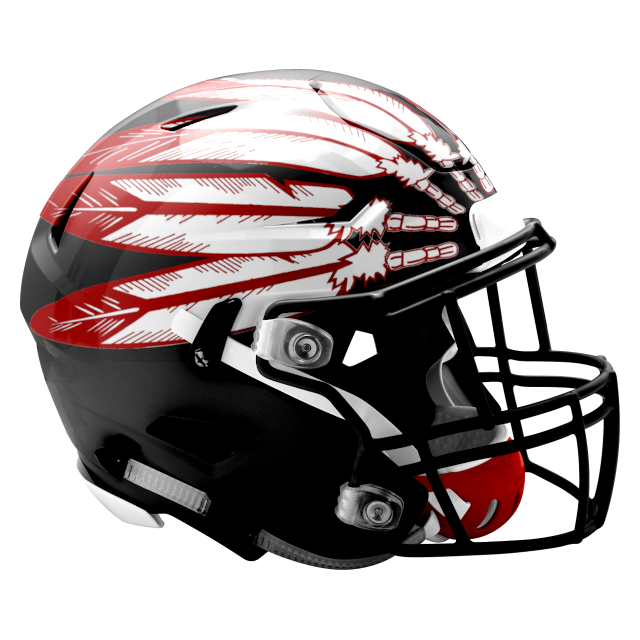 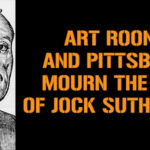