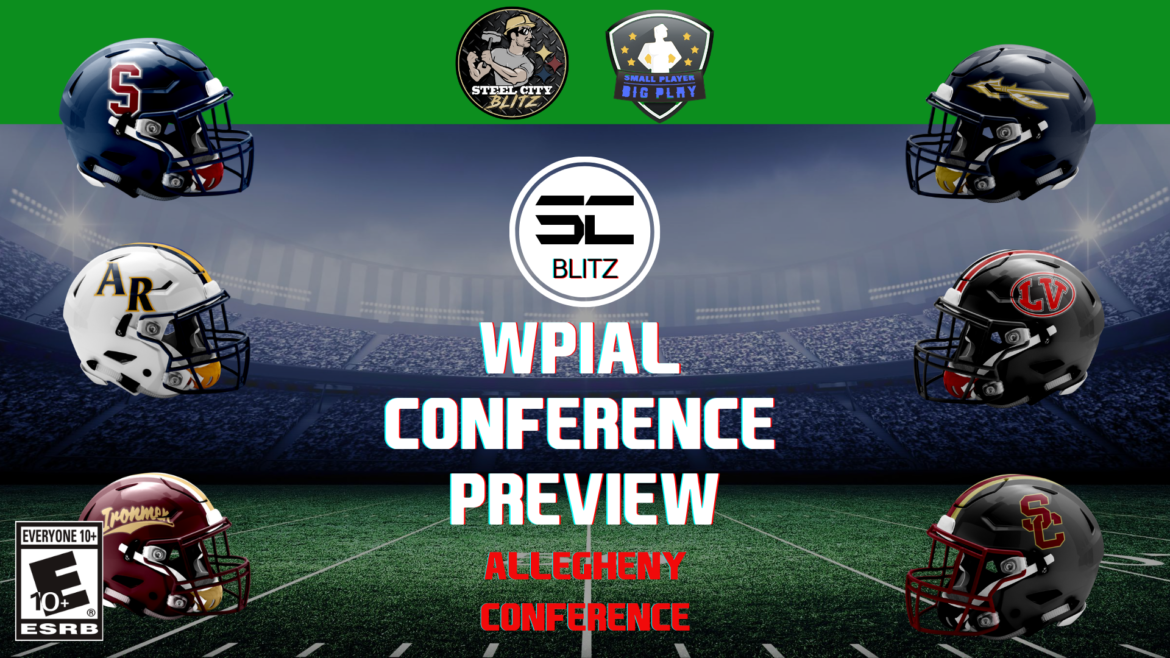 The Allegheny Conference has produced WPIAL 2A Champions in three of the last four seasons. Steel Valley won the WPIAL crown in both 2016 and 2018. Last year, Avonworth won the WPIAL title and made a run to the PIAA Championship Game. Avonworth and East Allegheny both moved up to 3A this season, and the conference added Serra Catholic who has made four straight playoff trips. Additionally, Ligonier Valley joined the WPIAL from District 6 this season after going unbeaten in the regular season each of the last two years and reaching the D6 title game. 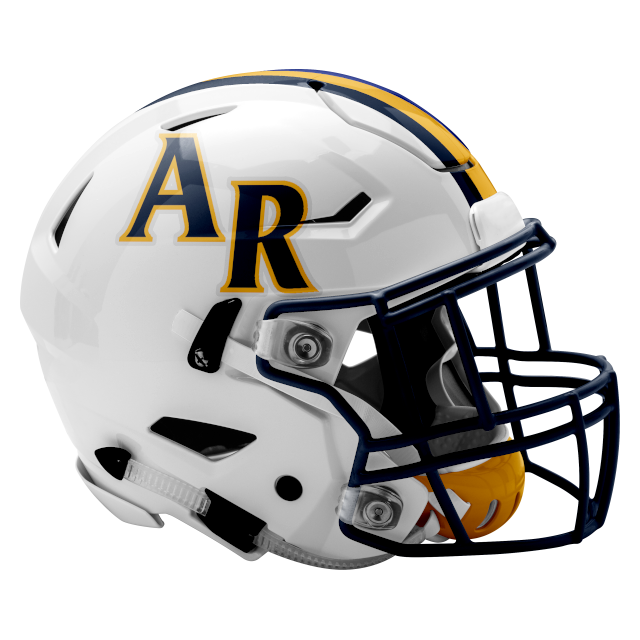 The Vikings made the playoffs last season thanks to a 4-0 start. They lost a hard-fought first round game to New Brighton, but graduated just 5 seniors and return most of their key players. Rising senior RB Logan Harmon (1338 yards, 19 TDs) was the focal point of the offense last year, and should maintain that status this year. Jake Fello threw for 854 yards and 6 TDs and also returns for his senior season. Klay Fitzroy was an all-around star for Apollo-Ridge, leading the team in receiving (465 yards), rushing for 177 yards, scoring 7 TDs, and also seeing some time at quarterback (120 yards, 2 TDs). Keighton Reese was also a multi-dimensional factor, accounting for 318 rushing yards, 200 receiving yards and scoring 6 times. The Vikings have the talent and experience to contend for a conference title this season. 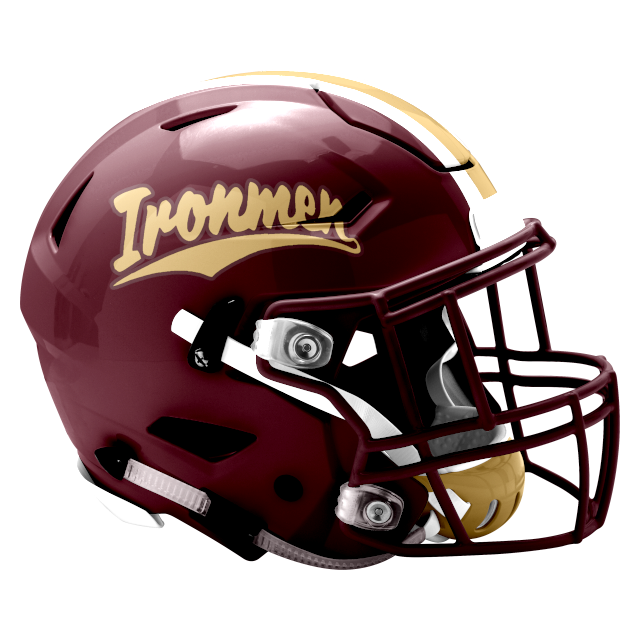 No team dominated the first three years of the six-classification era like Steel Valley. The Ironmen won the 2016 WPIAL and PIAA title with their “Mercy Boys” squad that invoked the Mercy Rule on all 15 of their opponents. Their unbeaten run continued until they fell to Washington in the 2017 WPIAL final. In 2018 they lost to Shady Side Academy in the regular season but bounced back to win the WPIAL crown for the second time in three seasons. Last year, injuries and a young roster got Steel Valley off to an 0-3 start and despite rattling off 4 wins in their next 5 games, they narrowly missed the playoffs. NiJhay Burt lead the team in rushing and scoring (11 TDs) as a sophomore, averaging over 6 yards per carry. Ronnell Lawrence also returns for his third year at QB after throwing for 3 TDs and rushing for 5 last year. Leading receiver NyZair Burt scored twice last year. 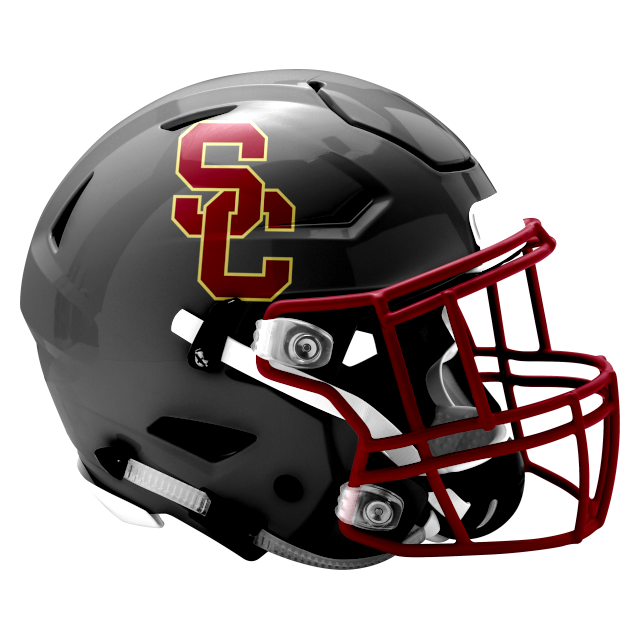 The Eagles have made the playoffs each of the last four seasons. Last year their postseason hopes seemed in jeopardy afer a 3-4 start, but they won each of their last 3 outings to secure their fourth straight playoff berth. Max Rocco will be expected to take on a bigger role in the offense after throwing for 1078 yards and 10 TDs as a sophomore. Fellow rising junior Jayvon Campbell-Holt is the team’s top returning rusher (472 yards, 5 TDs). Leading receiver Terrell Booth (429 yards, 7 TDs) also returns for his junior campaign. All in all, Serra Catholic has a strong junior class that got significant experience last season. This should put them in position to contend in the tough Allegheny Conference. 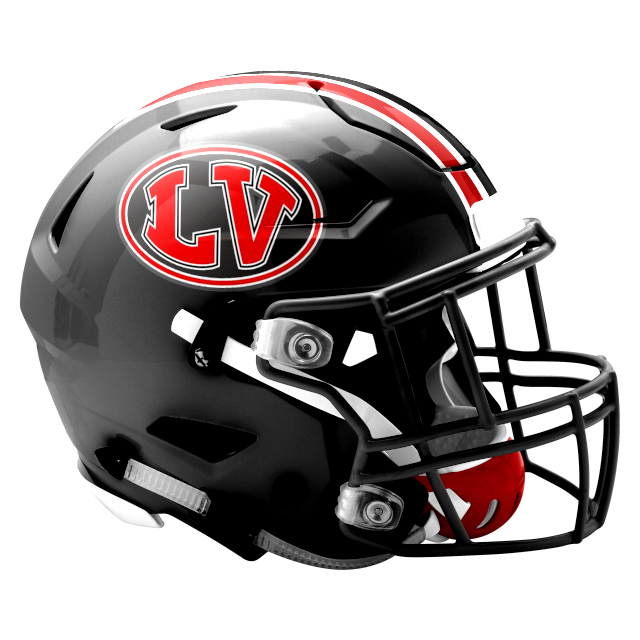 Ligonier Valley joins the WPIAL this season after previously competing in District 6. The Rams were a successful D6 program, reaching the 2A title game in each of the last 2 seasons. The last two years have been similar stories for Ligonier Valley. The Rams went unbeaten in the regular season and playoffs before falling to Richland Twp in the D6 2A Championship. 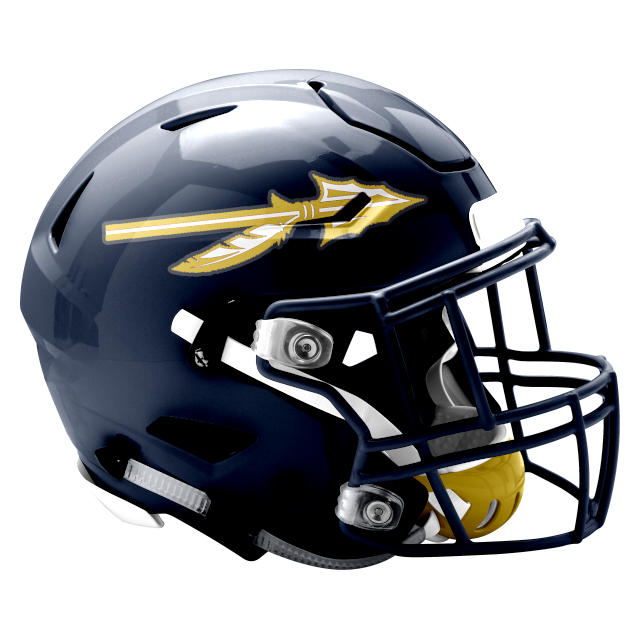 Shady Side Academy got off to a 3-0 start last year, including a victory over conference rival Steel Valley which proved to be the decisive result in the playoff race. They did suffer through some tough times, dropping 5 of their last 7 games, including a forfeit to Apollo-Ridge due to a lack of healthy players. Dual-threat QB Josh Castro returns for his senior season after throwing for 3 TDs and rushing for 6 more.

Summit Academy is a school for adjudicated youth and has complete roster turnover every season, so it’s nearly impossible to predict how their team will fare. They have made the playoffs twice in school history – in 2013 and 2017. Summit Academy opted to not play fall sports due to the COVID pandemic this season. 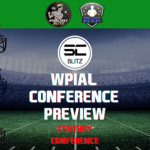