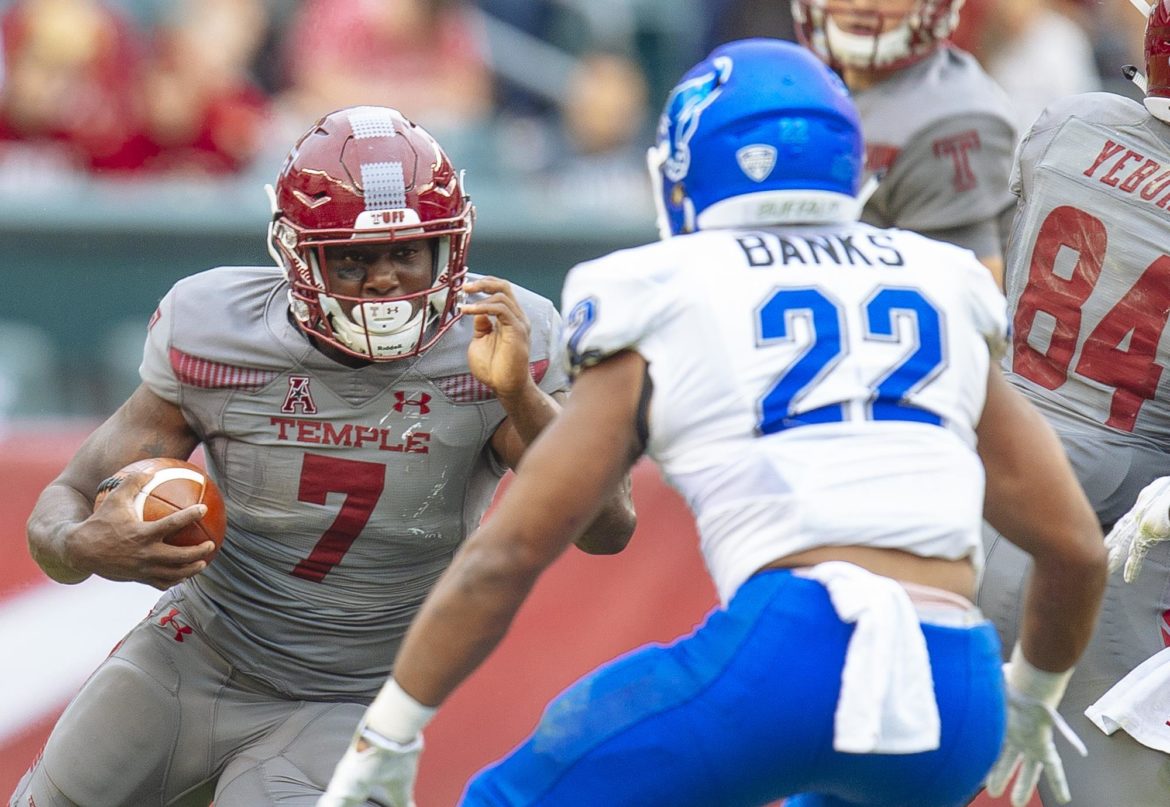 The Pittsburgh Steelers remain stacked at the running back position as we stand, as they behold the talents of both James Conner and Jaylen Samuels. That said, the failed experiment with Stevan Ridley last season opens up a spot for a third string running back acquisition in the 2019 NFL Draft. Therefore, perhaps they’ll have their eyes on Temple Owl, Ryquell Armstead.

Hard hitting downfield runner. Toughness and physicality is unquestionably good. Strength and explosiveness makes him difficult to bring down. Footwork is second to none. Possesses fantastic vision, identifies the gap well. Knows when to bury the pads for short gains when a big play isn’t there to be made. Adjusts well to contact. Possesses a solid motor with good speed for his size. Agile and elusive which produces large gains consistently. Can bounce the run outside when needed, despite being more suited to “straight/narrow” plays. Performs well as the lead blocker from the Wildcat formation.

Lacked effort on multiple blocking plays last year. Pass protection is easily his worst trait being that he lacks technique. Furthermore, he also struggles to identify the man he should be blocking. Struggles when the gap isn’t present. Would like to see further usage in the receiving game. Lacks much experience in returning the ball on special teams.

Upon evaluation through watching Armstead’s film, I believe he will be selected in the early fourth round of the draft. The reason for this is because he is efficient on third downs, can garner large gains consistently and possesses all the right skills to be successful. The combination of his strength, explosiveness, footwork and agility will treat him well in the big leagues. Of course, he, like every other prospect, has limitations. Especially when it comes to pass protection and the question marks surrounding his ability to become a dual-threat RB out of the backfield.  That said, I believe he could be a solid addition to the Steelers’ running back core, specifically if he can improve on his blocking technique when paired with our coaching staff. 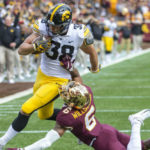 We Should All Find the Steelers’ Lack...