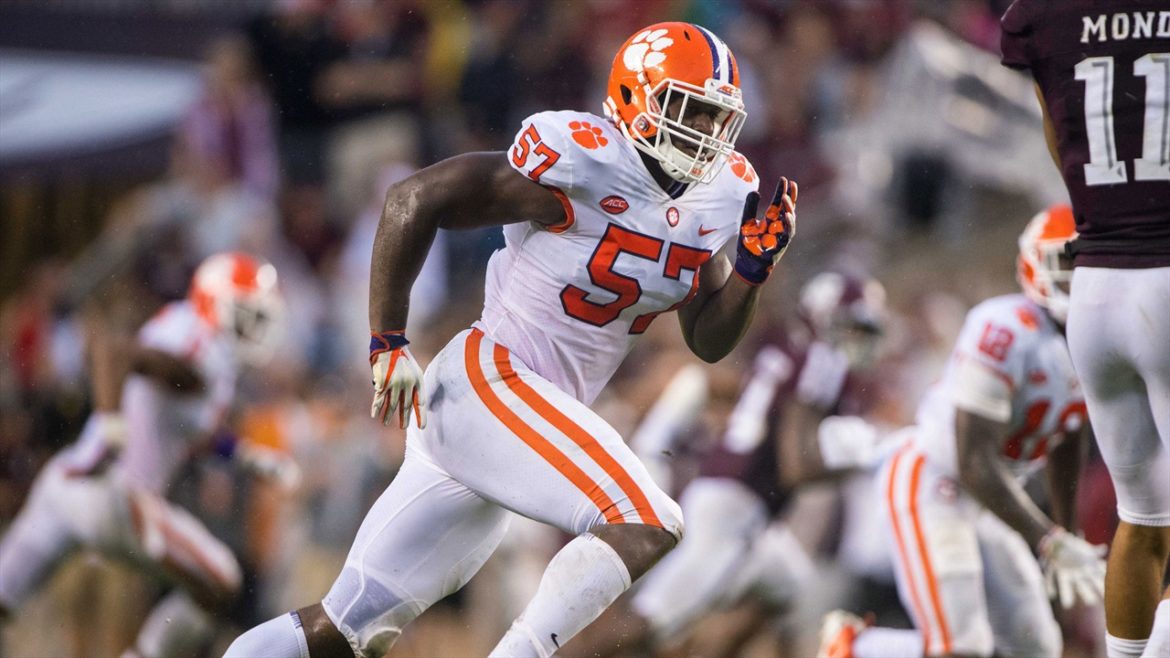 There is a real possibility that the Steelers could double up on inside linebackers especially if they hang on to most of those ten draft picks. One of those backers could be Tre Lamar of Clemson.

He has a great motor/Always on the move and looking for action… Vocal leader who runs the defense the way you expect a middle LB to do so… Strong upper body that allows him to punish ball carries and take the physicality the game brings… Durable! Played over 500 snaps and started 14 of 15 games for the Tigers… Fills the gap with physicality… Will be very coachable.

When I look at Lamar I see a linebacker who is probably 30 years past the time when he would have been in demand. He’s solid between the tackles and has the ability to pursue but his angles need work and he does not stack and shed blockers well enough to be a regular NFL starter in my opinion. He works his tail off and that’s evident on every play because he never gives up. That said, he would be “ok” in zone coverage and would struggle in man against running backs and athletic tight ends. Consider also that Lamar benefited from an excellent defensive line in front of him too. He does not possess the athletic ability necessary to overcome a poor line at the pro level. Lamar will likely make an NFL roster due to his hustle and past successes as a Special Teams player at Clemson. 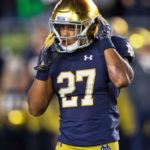