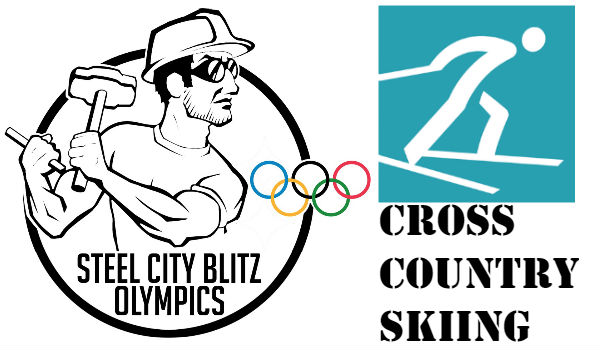 Cross-country skiing has been an event at every Winter Olympics since their inception in 1924. Cross-country skiing is for Scandanavian countries what running is for African countries like Ethiopia and Kenya. It evolved from an efficient means of transportation to being a sport they could dominate. While Downhill skiing is all about speed, Cross-Counrty skiing is about precision and technique. There are two different types of skiing technique, the “classic” and the “free”. In “Classic”, the skis are parallel and the course features tracks carved by machines so that the skier does not have to plow through fresh snow. The “Free” technique does not have machine-carved tracks and the foot movement is more akin to ice skating. Most events have a designated technique that the skiers will use. However, in the “Skiathlon”, the first half of the race is done with the Classic technique then skiers have a pit stop to change skis and finish the race freestyle. In the Relay races, the first two skiers use the Classic technique and the last two use Free. 64 different nations will compete in Cross-country skiing events.

It should come as no surprise that Norway, Finland, and Sweden have historically dominated the medal table. Norway leads the all-time count with 107 medals (40 golds) followed by Finland (76 medals, 20 golds) and Sweden (74 medals, 29 golds) in a tight race for second. Dario Cologna of Switzerland has won the last two Men’s Individual Classic Olympic golds and took gold in the Skiathlon in Sochi 2014. On the women’s side, Norway’s Marit Bjorgen has won 10 olympic medals (6 golds) since breaking onto the scene in Salt Lake City 2002. She won 4 golds at the 2017 World Championships and looks primed to add to her medal count. Sweden’s Charlotte Kalla is currently the top-ranked female Cross-country skier in the world and won a relay gold and two silvers in the Skiathlon and Classical in Sochi 2014. The Russian men’s team had 4 of their 5 medals from Sochi vacated after athletes tested positive for doping.

The United States has only won one medal in Olympic Cross-country skiing. That came in Innsbruck 1976 when Bill Koch took silver in the Men’s 30km. On the women’s side, Jessie Diggins finished fifth in the world last season and is likely the best hope for an American medal. Sadie Bjornsen is also currently ranked in the Top Ten. Kikkan Randall will be competing in her sixth olympics and won the World Cup Sprint title in 2012. The highest-ranked American male skiier is Simeon Hamilton at 45th in the world. 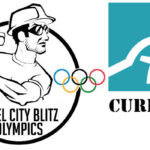