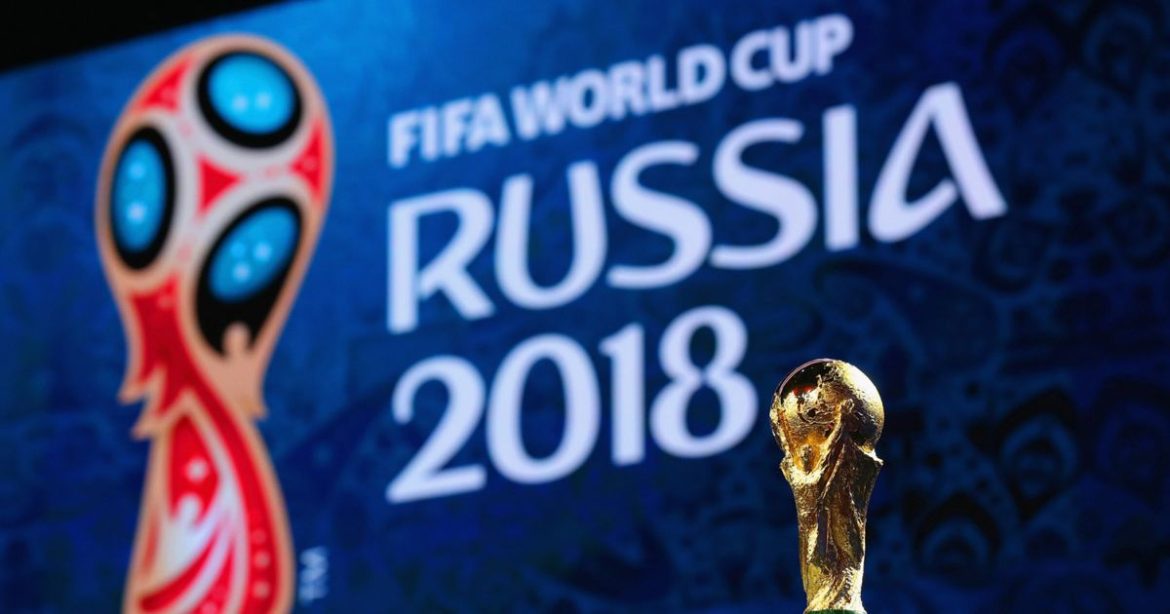 The qualification process for the 2018 World Cup in Russia is drawing to a close. So far, 11 teams have qualified for the world’s biggest tournament. Russia automatically qualified as the host country. The Asian Confederation (AFC) Qualifiers produced Iran, Japan, South Korea and Saudi Arabia. One more team from the AFC may qualify. Brazil has clinched a spot from South America (CONMEBOL) and Mexico and Costa Rica have locked up two of the North American (CONCACAF) spots. From Europe (UEFA), Belgium, Germany, England and Spain have secured their positions and Nigeria qualified from Africa (CAF). For most of the continental confederations, Tuesday, October 10th is the last regular match day and all but 7 of the World Cup spots will be clinched by Tuesday night. Here is a look at what the remaining teams need to do to book a trip to Russia.

The Group Stage is done with four teams qualified. Syria and Australia finished 3rd in their respective groups and are playing a two-legged head-to-head match to determine which team will advance to the inter-confederation playoffs in November. The teams drew 1-1 in the first match. The winner of this game will earn the victory in the aggregate. If this game ends in a draw, the Away Goals tiebreaker will be used. Australia already has an away goal, so if the game ends 0-0, Australia will advance. If the game ends 1-1 the tiebreaker will be even and a penalty shootout will determine the winner. If the game ends in a draw with a score higher than 1-1, Syria will advance.

The winner of the Syria-Australia playoff will face the 4th place team from CONCACAF in the interconfederation playoffs.

The African Confederation is split into five groups with the winner of each group advancing to the World Cup. Nigeria won their qualification group over former World Cup competitors Cameroon and Algeria. Unlike the other confederations, the final match day in CAF is not until November so these nations will need to wait another month to determine their World Cup fate. The initial game between South Africa and Senegal had the result vacated because the referee in the game was later given a lifetime ban from FIFA. This caused the initial match to be rescheduled for November, which could impact the results of Group D.

Nigeria won Group C and qualified for the World Cup.

UPDATE: EGYPT DEFEATED CONGO AND QUALIFIED FOR THE WORLD CUP

The CONCACAF features all 6 teams in a head-to-head round-robin “hexagonal.” The top 3 teams in the standings will automatically qualify for the World Cup and the fourth place team advances to the inter-confederation playoffs. Mexico has clinched the top spot and Costa Rica has clinched second.

The fourth place team from CONCACAF will face the winner of the Syria-Australia playoff from the AFC.

The 10 South American teams play in a head-to-head round-robin qualification with 18 total matches. The top 4 teams qualify for the World Cup and the 5th place team advances to the Inter-Confederation playoffs. Brazil has qualified and Uruguay is assured of no worse than a 5th place finish. Ecuador, Bolivia, and Venezuela can not qualify. This leaves a wide open field of 6 teams fighting for the final 4 spots.

The Standings are determined by Points (3 for a win, 1 for a draw) then by Goal Differential then Goals Scored. If games end in draws, a number of tiebreaking scenarios could arise based on how the final standings shake out. Here is a look at the current standings for those in contention to qualify:

The fifth place team will face New Zealand in the inter-confederation playoffs.

New Zealand defeated the Solomon Islands by an 8-3 aggregate score in the final playoff to advance to the Inter-confederation playoffs. They will face the 5th place team from CONMEBOL.

The nations of Europe are divided into 9 qualification groups. The winner of each group automatically qualifies for the World Cup. The top 8 second-place finishers advance to head-to-head playoffs with the 4 winners advancing to the World Cup.

UPDATE: SERBIA DEFEATED GEORGIA AND QUALIFIED FOR THE WORLD CUP.

IRELAND DEFEATED WALES AND FINISHED SECOND, QUALIFYING FOR THE PLAYOFF

UPDATE: Slovakia defeated Malta and Scotland drew with Slovenia. Slovakia qualifies for the playoff IF Greece draws or loses and Bosnia-Herzegovina wins.

UPDATE: ICELAND WON AND QUALIFIED FOR THE WORLD CUP.

CROATIA DEFEATED UKRAINE AND FINISHED SECOND AND QUALIFIED FOR THE PLAYOFFS. 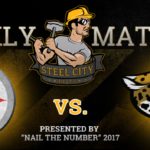