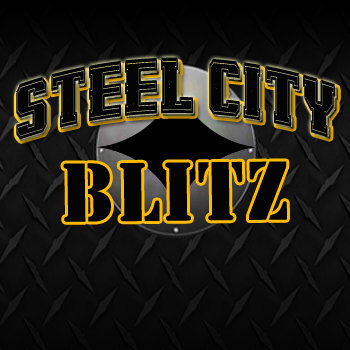 The Blitz is back on the air talking about the week 2 loss to division rival Cincy that put the Steelers at 0-2 for the season. We break down, as only we can, all the ins and outs of what happened, why it happened, how it can be fixed (not an easy task at all) as well as injury news and player updates from Mike Tomlin’s presser on Tuesday.

Ben is more frustrated than ever, the OL blocking was a bit better in some areas but just as bad in others. The WR’s are not playing to their potential, Tight End issues, and a defense that played it’s heart out but ran out of gas, again. All this and much more coming up on The Blitz.

Miller’s Return Will Solve Some Issues, But Not All for Steelers