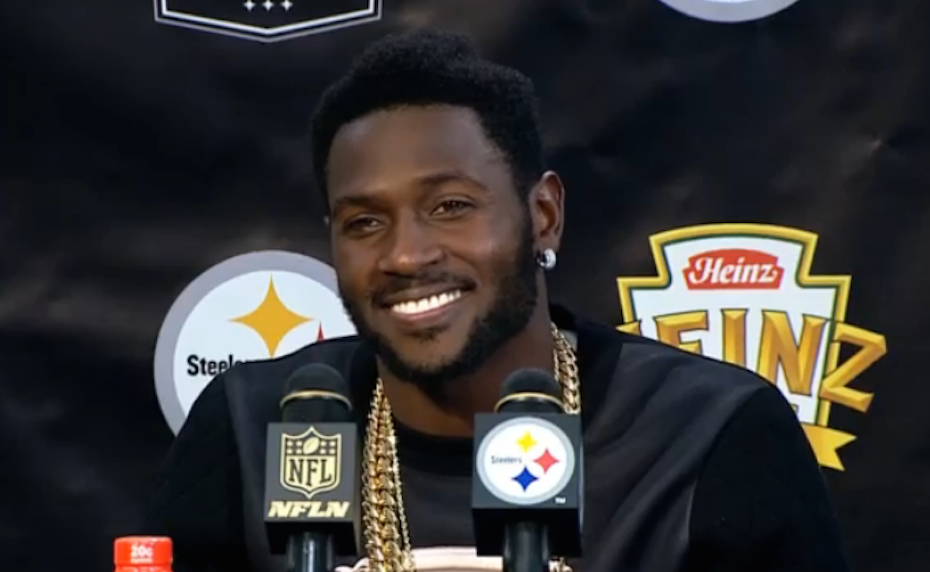 Tonight was the final installment of the NFL Network’s Top 100 Players for the 2016 season. The network started back in May and this evening put the finishing touches on the final ten players.

Personally, I’m not really all that big into rankings such as these because the only ranking I ultimately care about is the one the Pittsburgh Steelers own when the season finishes. That said, of the Top 100 players, the Steelers landed four guys among the coveted 100 positions.

My initial reaction to the rankings are these… I think that for Heyward, this is a monstrous achievement. Not because he doesn’t deserve it but because as a 3-4 (mainly) defensive end, this is rare air. Normally defensive linemen in this type of system are invisible to most but certainly not to the players that voted. Heyward is deserving and should be very proud of this achievement.

Bell should be ranked higher but we all understand why he isn’t. When he’s on the field he’s a difference-maker. A rare combination of a guy who can run the ball, catch the ball and can block like an animal. Should Bell have a healthy 2016 I think it is very likely we’ll see him in the top 15 in 2017.

I make no bones about the fact that Ben Roethlisberger is always undervalued in this league and this is further proof. The fact that he’s nine spots behind Carson Palmer is all the evidence one needs to understand why these rankings are filled with subjectivity and a “made for TV” dramatic. Big Ben is easily a top 15 player.

Antonio Brown moved up four spots from last year and deservedly so. The former sixth-round draft pick just keeps on proving why he’s the best receiver in the game I don’t see any reason for him to slow down heading into this season.

In case you missed the top three, they were J.J. Watt at #3, Tom Brady at #2 and Cam Newton #1. The Carolina quarterback had the second biggest jump among all players as he rose 72 spots (Aaron Donald rose 78 spots). The biggest fall in the Top 100 (see 2015 list in the link) came from Andrew Luck who plummeted 85 spots.

I think I speak for all of us when I say we have big expectations for the four Steelers in this year’s rankings. Thank goodness there are just three more weeks until Training Camp!

The reason Ben got ranked behind Palmer is that the players are holding the 4 games he missed against him which is unfair but remember this is the players doing the rankings not the media or sports writers putting up the rankings. Some of the lists I saw in which the players did almost all of them did not have Ben ranked in the top 10. As Steelers fans we know Ben is better than Palmer and Wilson but that’s just us as Steeler fans. In order for us to see where he truly ranks I want Steelers fans to take off there homer caps and make a ranking of the Top 10 NFL Players today and of course I will do the same.