Steelers Should Not Rush Ryan Shazier Back Too Quickly 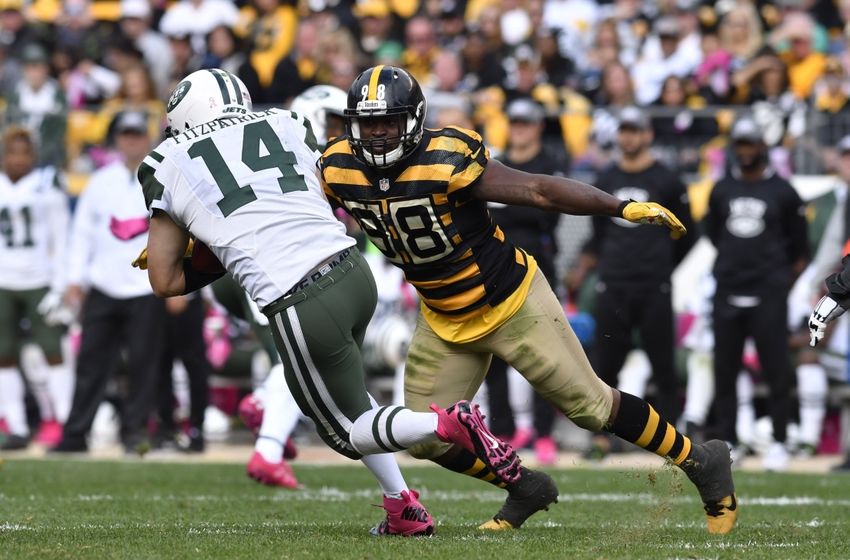 In week three’s match-up against the Philadelphia Eagles, the game wasn’t the only loss the Steelers incurred.  Ryan Shazier suffered a knee injury that has kept him out of week four and five. One of Mike Tomlin’s famous lines is “next man up” and that man was Vince Williams.

Williams has now been in the starting lineup for two straight weeks and this coming Sunday will be his third straight. So how has Williams fared thus far? In his first start of 2016, he faced a Kansas City offense who doesn’t like to stretch the field. Williams totaled 16 tackles and 14 of those were solo tackles; he also had one sack. He was absolutely everywhere on the field, making plays and making us forget who is missing from the defense.  In his next start, he faced a New York Jets offense who likes to stretch the field a bit more. Williams fared well, totaling nine total tackles, eight of those being solo tackles, and one sack.

Since starting in week 4, the Steelers are 2-0 and Williams is the leading tackler. His only adversity has been his pass coverage, which seems to be improving weekly. Defensive coordinator Keith Butler is finding creative ways to put Williams in position to succeed, where the defense can focus on his strengths rather than weaknesses. Of course  there is a drop off between Shazier and Williams, but the latter is proving that the drop off is not as significant as we may have initially thought.

Ryan Shazier is aiming for a week 7 return against the New England Patriots, but may have to wait until after their week 8 BYE to return. There should be no reason to rush Shazier back, especially because he has had a hard time staying off of the injury report since being drafted in 2014. When you examine Williams’ starts thus far, you should be comfortable with him at linebacker alongside Lawrence Timmons until Shazier is completely healthy.

Steelers Should Not Rush Ryan Shazier Back Too Quickly was last modified: October 16th, 2016 by Chris Nicolaou 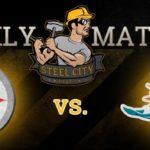