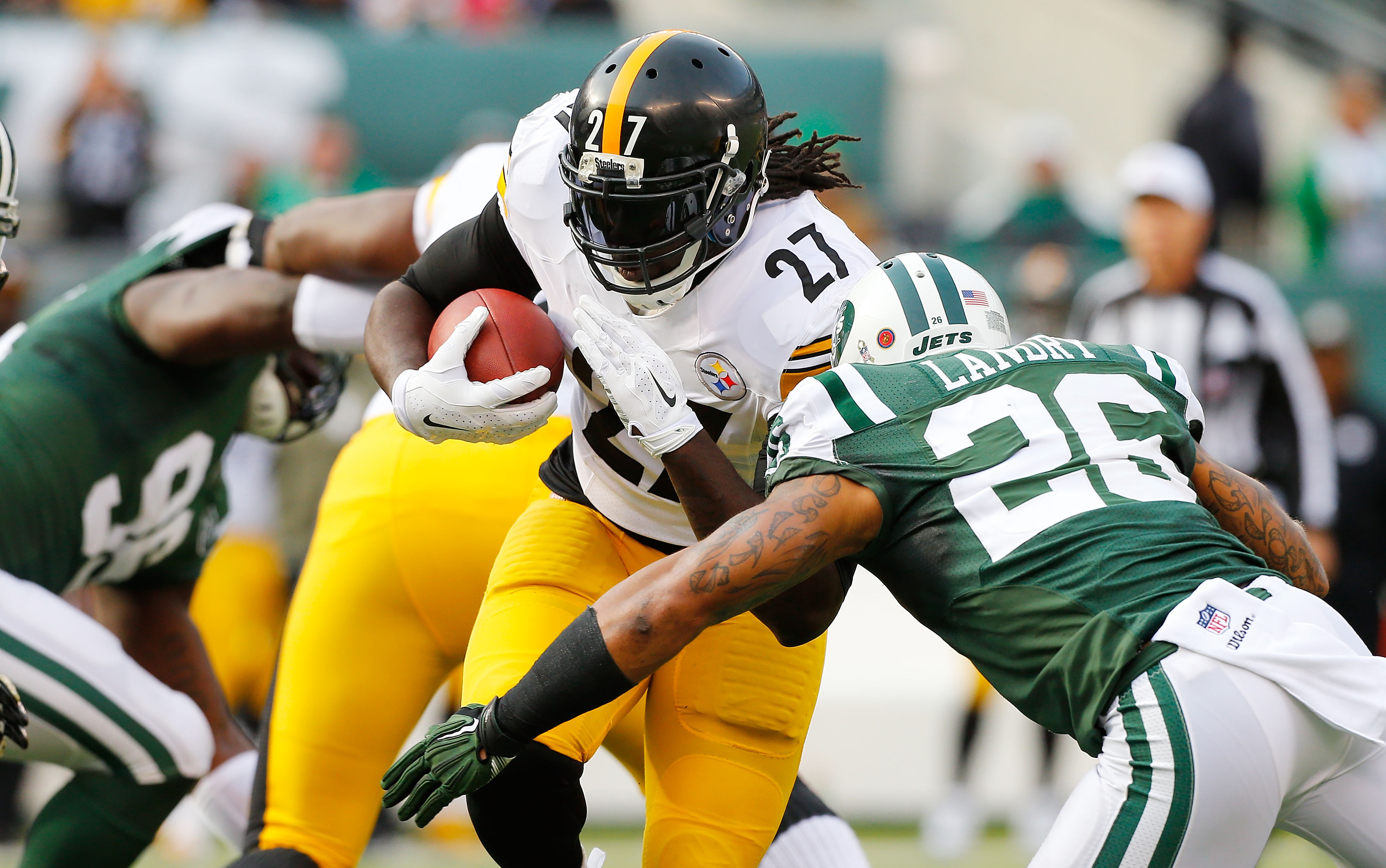 Following the Steelers tough win on the road, and going into the bye very much in the AFC North division race the story this morning should be Le’Veon Bell is a season saver and a budding star.

Instead, the story is backup running back LeGarrette Blount stormed off the field before the game was over, likely upset at his lack of touches in the game.

The Steelers are a team in transition, with a young roster, and have worked over the past couple of seasons to purge the locker room of guys with questionable character (to some degree).

The Steelers should send a message right now that they’re not going to put up with that kind of selfish garbage on this roster.

Jimmy Johnson once cut a rookie for sleeping in a meeting, and later said if Troy Aikman had done the same thing he would’ve tapped him on the shoulder and told him to wake up.

Blount is a pretty good backup, but he’s expendable, and this is strike 2 after his off-season marijuana incident. We don’t need Blount messing up Bell’s career.

Does it severely weaken the Steelers backfield for the rest of this season? Absolutely.

I think that the running back position is one of the easiest to fill though. Especially as a backup to spell Bell.

We saw a number of big names (including Blount) at the running back position receive short term, affordable contracts in the off-season as the position is being devalued.

In the short term though, the options are less desirable.

On the roster, Dri Archer hasn’t shown anything to make you think he’s a viable option as the #2 running back. UDFA Josh Harris is the only other option on the practice squad. Jordan Hall showed a little bit in pre-season.

There are a few veteran options in free agency. Michael Bush, Tashard Choice, Felix Jones, and Larod-Stephens Howling are available, and would have the bye week to get up to speed.

A couple guys are out there on practice squads as well that the Steelers could steal, such as former 2nd round pick Ryan Williams in Dallas and former Rams starter Daryl Richardson is with the Jets.

It would be a gutsy move by the Steelers coaching staff, but in my opinion a necessary move to send a message  to the locker room. Word is the rest of the team has grown tired of Blount’s attitude as well.

UPDATE: The Browns have waived 26 year old Ben Tate. Could be a nice replacement for Blount if the Steelers did decide to cut him. Would likely have to make a waiver claim or out-bid the Colts.

Voice of the Fan Poll: Should the Steelers have cut Blount?

Well guess that answers that right, they just cut him. Good call man!