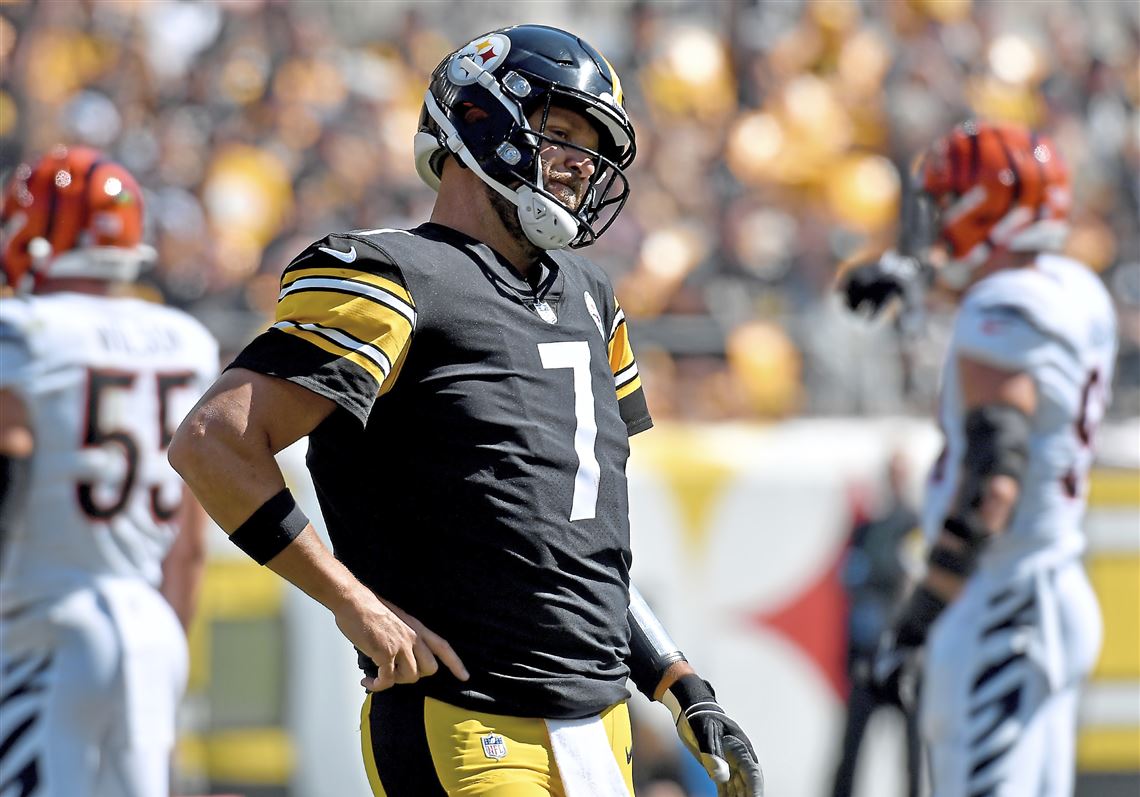 The Pittsburgh Steelers are making believers out of every single talking head that predicted their demise prior to the start of this season. How they beat the Buffalo Bills in the season opener becomes more and more a mystery considering they’ve now lost two straight games, both at home. The Steelers are now in total free-fall following today’s 24-10 loss to the Cincinnati Bengals.

The entire game was summed up by the final three plays which were all dropped passes as the Steelers were trying furiously to make it a game. But the outcome of the game was seemingly turned in much earlier as the offense sputtered and the defense struggled. Time and time again Joe Mixon gashed the Steelers’ make-shift defense for big gains which left Joe Burrow opportunities to throw downfield. Twice he found Ja’Marr Chase and once he found Tyler Boyd for TDs.

Pittsburgh had zero answer other than trying to feed Najee Harris as if he were a starving teenager. At times the rookie looked spectacular and others he was dropping passes. But he was far from the problem on this day. Ben Roethlisberger was 38 for 58 for 318 yards but his two interceptions both led to scores. The plan this season had been for Big Ben to never have to throw that many times behind a young aggressive offensive line and new found running with Harris but through three games that’s been anything but the case and today was a prime example.

The injury bug was present and accounted for again as well as JuJu Smith-Schuster (ribs), Chuks Okorafor (concussion) and Kendrick Green all left the game. While the growing list of injured players cannot be an excuse they cannot be dismissed either. Chase Claypool appeared to struggle with cramps throughout the second half too.

Mike Tomlin didn’t have a great day either calling an odd timeout with little more than a minute remaining in the first half and his team ready to score. Tomlin could have let about thirty seconds go off the clock which would have left the Bengals with nary a chance. But after the Steelers tied it with a shovel pass to Pat Freiermuth, Burrow led the Bengals right down the field with the help of a ridiculous roughing the passer call on Melvin Ingram to take the lead into the locker room at 14-7.

That was as close as the Steelers would be though as poor tackling and ineffective offense sealed their fate. With a trip to Green Bay looming followed by contests against Denver and Seattle the season could easily get away from them before it really gets started. 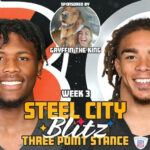 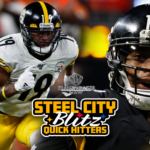 Ben is Coming Back, What’s Next for...