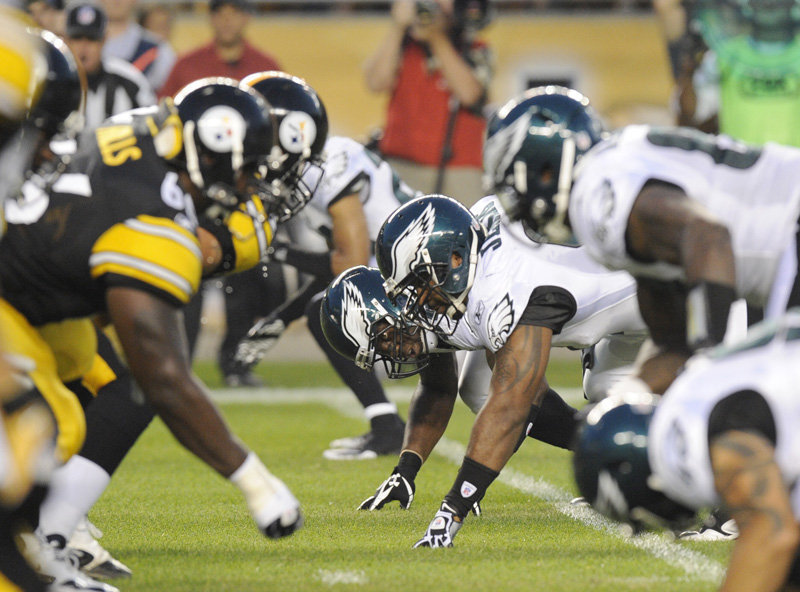 This with be the woeful, week 3 pre-season recap edition… People like to say it’s because of lack of game planning, but the Steelers simply got beat man on man all night.

– It’s really hard to even break down this game. The Steelers were flat out bad in all 3 phases, but I’ll give it a shot.

– Ben Roethlisberger and the offense looked completely out of rhythm. Markus Wheaton saw a lot of targets but struggled to catch the ball, and appeared to not be on the same page as Ben a couple of times. Antonio Brown and Heath Miller will be really important to this offense.

– The running game looked decent, but not good enough to sustain drives. Bell had a really nice jump cut for a textbook zone run early in the game, but then appeared to try to go back to it too much throughout the game, often resulting in him dancing behind the line.

– If we’re looking for positives, I thought that the offensive line looked pretty good. Ben didn’t sit back there all day but he had more time than we’ve come to expect. Ben just wasn’t sharp.

– The second team offense looked better, but I’m not going to even touch on them too much. Gradkowski finally looked decent. Landry Jones did not play, but I’d expect him to get most of not all of the snaps next week.

– On the other side, the first team run defense looked much better, but I think that has more to do with the Eagles run game than our unit. When LeSean McCoy and Darren Sproles tried to flow down the line, the Steelers speed was able to cut them off. Once the more North/South runner, Matthew Tucker got in it was a different story.

– We saw once again, the Steelers D can be dink-and-dunked to death. Very little pass rush in this game. The secondary (Ike in particular) just looked awful. Ike was flagged repeatedly.

– As good as Shazier was last week, he got abused last night by Brent Celek and Zach Ertz.

– I’m really worried about both of the Steelers’ kicking positions… Expect a punter to be signed by the 4th preseason game.

– I’m more worried about Shaun Suisham. When kickers lose “it,” it seems to go fast. We just gave Suisham a fat contract, and he has looked completely terrible in this preseason. 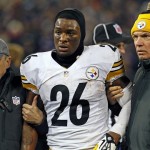 Steelers’ Bell is the Real Disappointment in This Situation