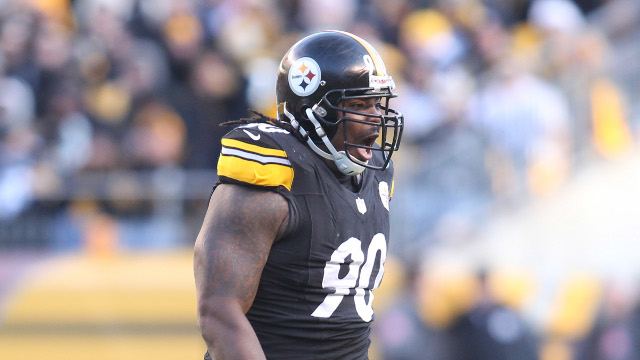 When you step back and take a look at the losses the Pittsburgh Steelers have suffered in terms of on-field play-making, it’s pretty obvious where the thin areas are but they can be replaced. What can’t be replaced is the leadership that has walked out of the locker room so far in 2016.

Already this offseason the Steelers have seen Heath Miller retire and Kelvin Beachum, Steve McLendon and Sean Spence sign elsewhere in free agency. While those three didn’t have the locker room presence of Miller, they had their roles as leaders on the team.

In Spence’s case, talk about a guy who could have just led by pure example! After a near career-ending knee injury in his rookie campaign, Spence fought through adversity like few have ever seen and earned high praise from the organization and fans. That type of attitude doesn’t go unnoticed.

McClendon was in Pittsburgh long enough to have shared the field with his mentor Casey Hampton as well as guys like James Farrior and Troy Polamalu. That type of exposure certainly had an impact on McLendon who was the ‘old man’ of the defensive line in recent years. His overall presence in the locker room will be tough to replace and look no further for his professionalism than the letter he wrote yesterday.

Beachum did all the right things during his time in Pittsburgh both on and off the field. He was adored by fans because of his willingness to become part of the community and because he was a great story. A seventh round pick in the draft, Beachum became a starter at the all-too-important left tackle position and never relinquished it until his season ending knee injury this past fall. His work ethic and positive attitude will be missed.

All of this comes at a time when Martavis Bryant has been suspended by the league for a full year and rumors about the lack of control in the locker room continue to surface.

Mike Tomlin can be the players’ coach that he and many others envision because you are only successful with that if you have players in the locker room who carry your message with them. The absence of Miller needs no explanation because he was that crucial to the leadership element of the team; but when you factor in these other three men you start to wonder who picks up the slack.

Someone had better let’s put it that way. 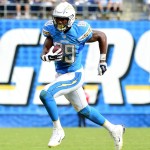 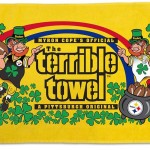 […] Here’s my take on the Steelers’ sudden loss of leadership over the last few days. […]