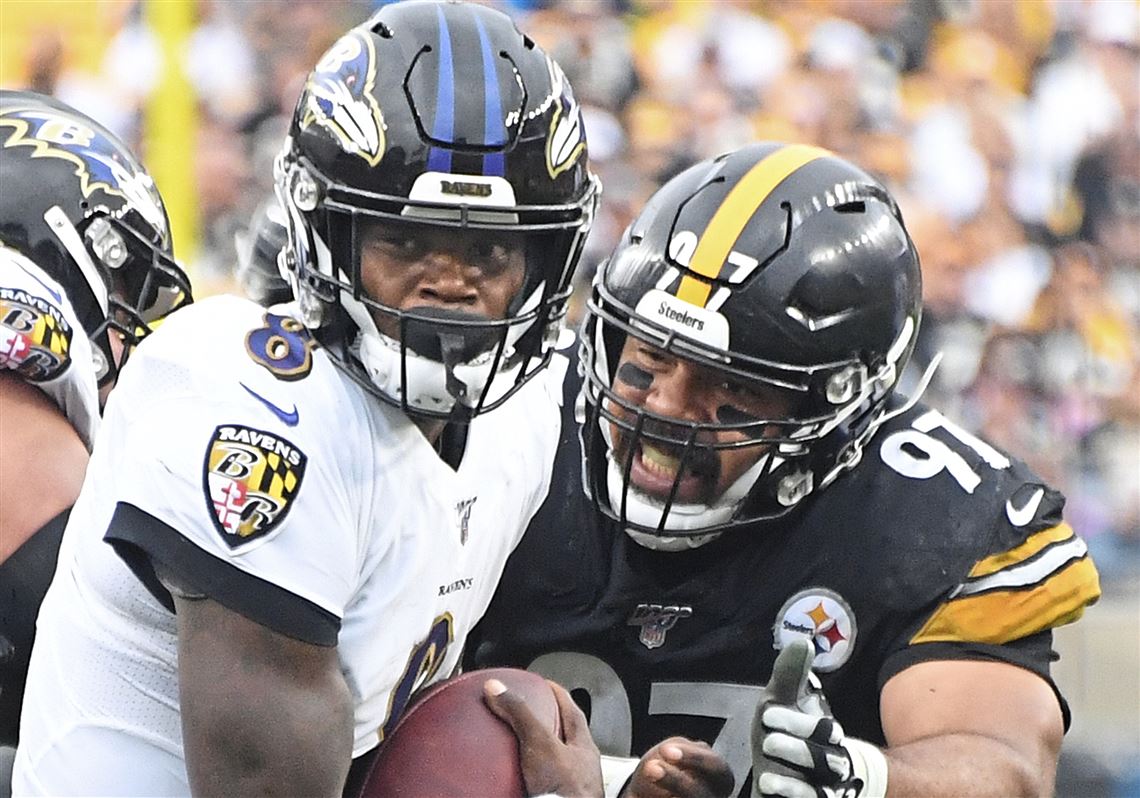 Like many of my fellow Steelers’ fans, I wasn’t real sure how to react when our main rival, the Cleveland Browns, up and left like a leaf on the Lake Erie breeze for Baltimore back in 1996. If you’re a true fan then you honestly, despite the hate, felt bad for your rival fans. Imagining this happening to us sent chills down our collective spine. But what the move brought us was a rivalry that is now decades old and another chapter is waiting to be written this Sunday in Baltimore.

What is a Rivalry?

I’ve explained this many times but it bears repeating in this space. A rivalry in the athletic arena is when two combatants consistently beat each other over a long period of time. The Steelers and Ravens have met 52 times since 1996 with the Steelers holding a 28-24 advantage. Both teams have won two Super Bowls and both have had great chances at other Super Bowl appearances but fell just short.

The longest winning streak in the series is just five games (twice) by the Steelers from 1997 to 1991 and 2001 to 2003. The Ravens have beaten the Steelers four times in a row once. So close is this rivalry that in 52 games that total combined score is Steelers 1,062 Ravens 1,035. That’s a difference of just 27 points!

Over time the rivalry has seen players and coaches come and go. For all of the very worthy talk of the Steelers being a stable franchise with just three head coaches since 1969, the Ravens have done quite well in their own right. Ted Marchibroda served as the team’s first coach from 1996 through 1998. He was followed by Brian Billick who coached from 1999 to 2007 (and won a Super Bowl) and now John Harbaugh who has led the Ravens since 2008 (he also won a Super Bowl).

During that same time period, the Steelers have seen just Bill Cowher and Mike Tomlin run the show. Hall of Famer Cowher was 14-9 all-time against the Ravens and was 1-0 against them in the postseason. Tomlin has a record of 14-15 which includes a playoff record of 2-1.

As time as has moved on so too have the players. Kordell Stewart and Mark Bruener gave way to Ben Roethlisberger and Heath Miller in Pittsburgh while in Baltimore, Vinny Testaverde and Matt Stover gave way to Joe Flacco and Justin Tucker. Ironically, if you go back to that first game of the second season of their battles, it was two former Steelers (Eric Green and Bam Morris) who scored touchdowns for the Ravens.

Let us not forget that Steelers’ great and former NFL Defensive Player of the Year James Harrison was once on the Ravens’ squad before finally landing in Pittsburgh full-time. And perhaps most troubling for all Steelers’ fans was knowing that the great Rod Woodson would go on to win a Super Bowl with the hated Ravens in 2000.

While many things have changed, there are many that have stayed quite the same. In the modern era of football, this is best and hardest-hitting rivalry in all of pro football. You can dispute that to me until you’re blue in the face but it won’t change my opinion. Willis McGahee was once knocked unconscious by Ryan Clark. Rashard Mendenhall had his shoulder broken by Ray Lewis. Big Ben suffered a broken nose (and stayed in the game) when clubbed by Haloti Ngata. Hines Ward laid out more Ravens than a farmer’s pesticide.

The series has also seen late game heroics and last-minute wins. Five times the Steelers and Ravens battled into overtime with Baltimore winning four and each of those were on the foot of a kicker. The Steelers would win Christmas Night of 2016 as Antonio Brown immaculately stretched the ball across the goal line to defeat the Ravens in the final seconds. They would put on an encore performance a year later in a dramatic 39-38 win that saw the game go back and forth before Chris Boswell ended it with under a minute to go.

I hate the Ravens. I honestly hate them more than any other team and it isn’t close. But…. I respect them a great deal too. I can’t say that for many other teams the Steelers routinely face. But that’s the beauty of this rivalry. Were there ugly moments and questionable decisions? Oh you bet there were. But this rivalry has very little in common with what the Steelers and Bengals shared just a few years ago. That was just plain ugly and not a true rivalry at all.

Sunday’s game will bring about another moment or two to add to the rivalry. Lamar Jackson is now the face of the Ravens and is so different from Flacco that it’s hard to believe Joe ever played there. But as different as the Ravens look, the Steelers still have number seven which gives the game that old school feel that we love. Once he moves on, the evolution of the rivalry will change once again. Well, in some ways. 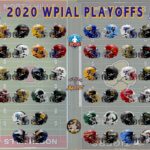