I Can’t Wait for Ben Roethlisberger to Retire 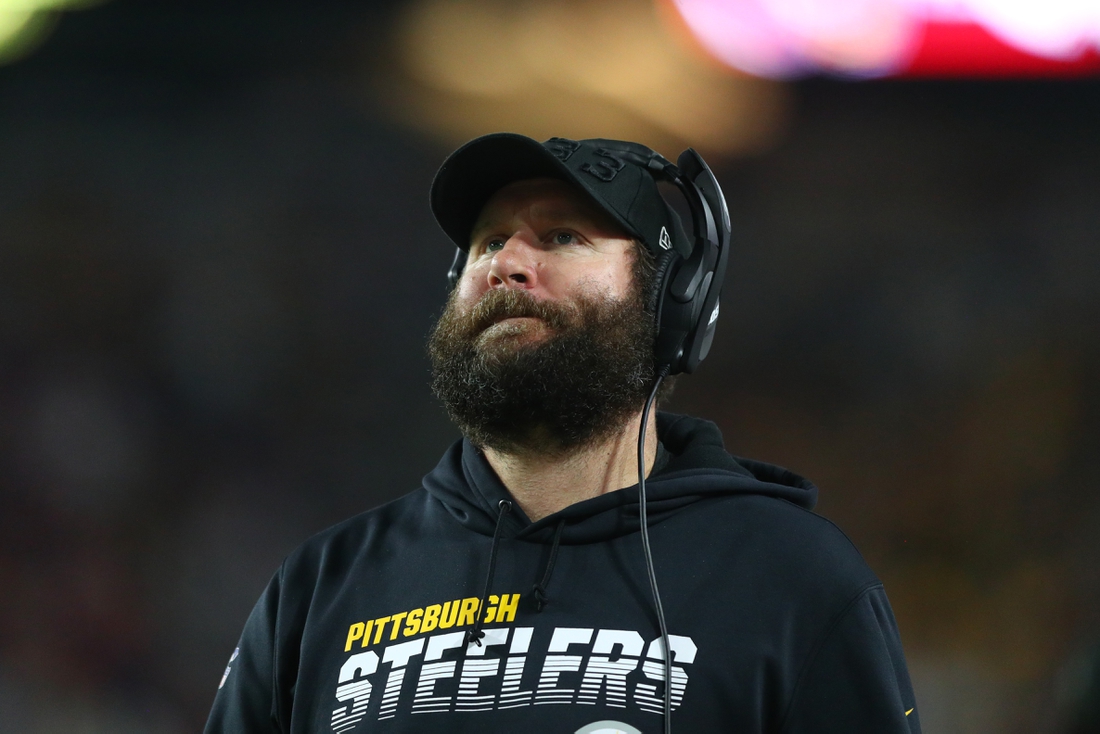 We have reached a point, whether it be in politics, entertainment or sports, where truth no longer matters. Being honest is no longer a good thing as it has been replaced by “I’m just telling it like it is.” Never mind that “telling it like it is” doesn’t have to be true. As long as it gets clicks, sells magazines or gets people to tune in, then that’s all that matters. Truth be damned. With this in mind, I have reached the point where I can’t wait for Ben Roethlisberger to retire.

This really isn’t a day I’m looking forward to personally but I am excited for him when the day arrives. The selfish part of this writer has seen the post Terry Bradshaw years and knows full well that franchise quarterbacks don’t grow on trees. But with all that is said and rumored about Big Ben I can’t imagine how relieved he’ll be when he no longer plays. I don’t mean to be dismissive – finally calling it a career is not easy – but from the media and social media aspect Roethlisberger has taken more than enough.

Whether it’s Antonio Brown calling him a ‘racist’ or Chris Canty suggesting people in the organization “want him to retire” its one thing after another that number seven constantly endures. I am not naive, I know Roethlisberger has said things like “maybe I don’t have it anymore” and other things that media types leaped at with great joy but I honestly don’t know what he’s done to deserve so many ugly and false things said about him. This is a man who is married, has three kids and stays off social media yet continues to be inundated with constant crap.

Perhaps he doesn’t know half of the things that are said and written about him. Maybe he is shielded from much of it. Or perhaps he just doesn’t give a damn and if that’s the case good for him but we all have a point where we say “to hell with it” don’t we?

Today, another talking head suggested that Big Ben could have come back this past season but chose not to. Ho-ly shit! Are you kidding me? Roethlisberger hasn’t even been cleared to pick up a tennis ball but Thomas Davis, who must have gotten his medical degree while playing pro football, says Big Ben could have played. Yet another example of how speaking the truth no longer matters.

I wonder if Davis saw footage of Roethlisberger holding scissors at Brett Keisel’s “Sheer Da Beard” event and jumped to the conclusion that “oh he’s fine! Look at how he handled those scissors!” That’s literally where things are today in our world. So when I say I look forward to when he retires I don’t really mean it for me. I mean it for him.

SCB Steelers Quick Hitters: The “Not Going Away” Edition

You are absolutely correct. The man deserves our respect and support. Big Ben has been a superb player for a long time. He will know when it is time to go. Leave him alone.

I truly thank Ben for all he’s done for the organization, l do think that it’s time for him to go get his gold jacket.