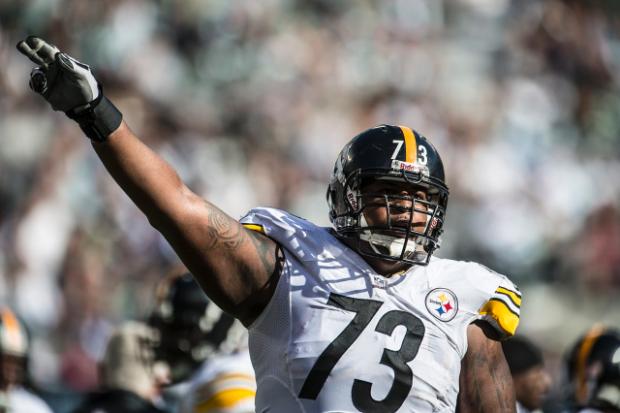 One was a stunner. One, not so much. Either way, Ramon Foster and Maurkice Pouncey will remain with the Pittsburgh Steelers for the next couple of years after agreeing to terms with the team earlier today.

The return of Foster is quite stunning in my opinion. An unrestricted free agent, it was widely thought that at age 33, Foster would be allowed to test free agent waters where he was sure to get more money than the Steelers would have dished out. That was not to be the case however as he has agreed to a two-year deal worth $8.25 million. This is clearly a hometown discount from a guy who has gone from undrafted free agent rookie to an established starter along an often dominant offensive line. This comes as even more of a surprise just a day after the team tendered B.J. Finney at $3 million. 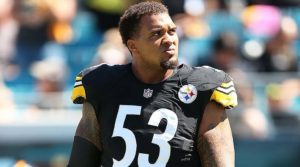 The perennial all-pro Pouncey gets a new deal that pays him $29 million over three seasons. This likely means he’ll retire a Steeler and perhaps puts him on a similar timetable as the man he snaps the ball to in Ben Roethlisberger.

I think Pouncey has earned a great deal of respect from me and many others. His first couple of years were great on the field, excluding the injuries, but his maturity sometimes was questioned. I don’t see that any longer with him. He, along with Foster, are the leaders of that unit and perhaps more importantly are the leaders of that locker room.

The State of the Line

With both guys solidly entrenched in Pittsburgh, attention turns to the others. What will the team do with Marcus Gilbert? He’s missed a tremendous amount of time in recent years and in his absence this year Matt Feiler and rookie Chuks Okorafor performed well. That’s potentially three, more than capable tackles right there and I haven’t even gotten to Jerald Hawkins. Something has to happen with this logjam.

The retention of both Foster and Pouncey means as of right now the offensive line remains in tact. With the discussion about Gilbert still to be had there are a couple of other ways to view this. Finney in my opinion has made himself into a starting caliber offensive guard and he remains the top interior reserve. What this also does is more than likely take drafting an interior lineman off the agenda. While we’ve learned to never say ‘never’ around here, we’d be surprised if a pick was used on the offensive line position.

The news of the day however is about Foster and Pouncey. Keeping both of these guys around is a real plus and is to be celebrated by Steelers’ fans who have been longing for some good, positive news since the season ended.