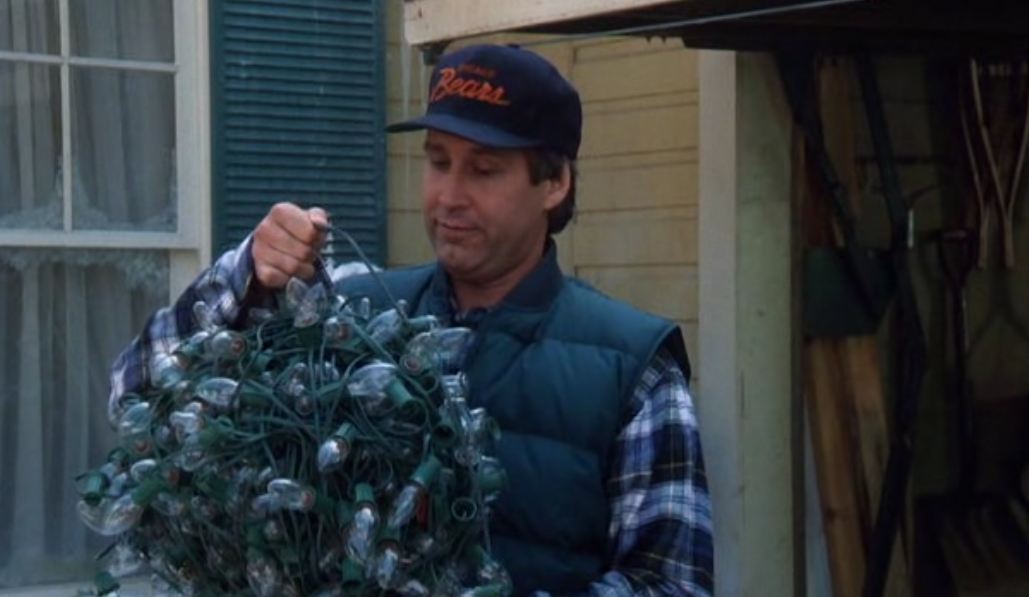 As much as we know how important the week off is to Steelers’ players, for the fans it can really suck. Now, for me personally, I’m actually enjoying the bye week as much as the players. With no game Sunday my stress level will be much lower and the risk of me doing or saying something stupid is not an issue. I hope…

In case you are foaming at the mouth this week and need a distraction with no Steelers this Sunday, let me offer you some options that may keep you sane and level-headed.

Whatever you do on this “Steelers BYE Weekend” enjoy it! The next six weeks are going to be crazy! 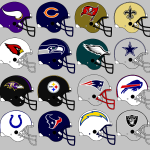 Games Steelers’ Fans Should Be Keeping an Eye on This Weekend