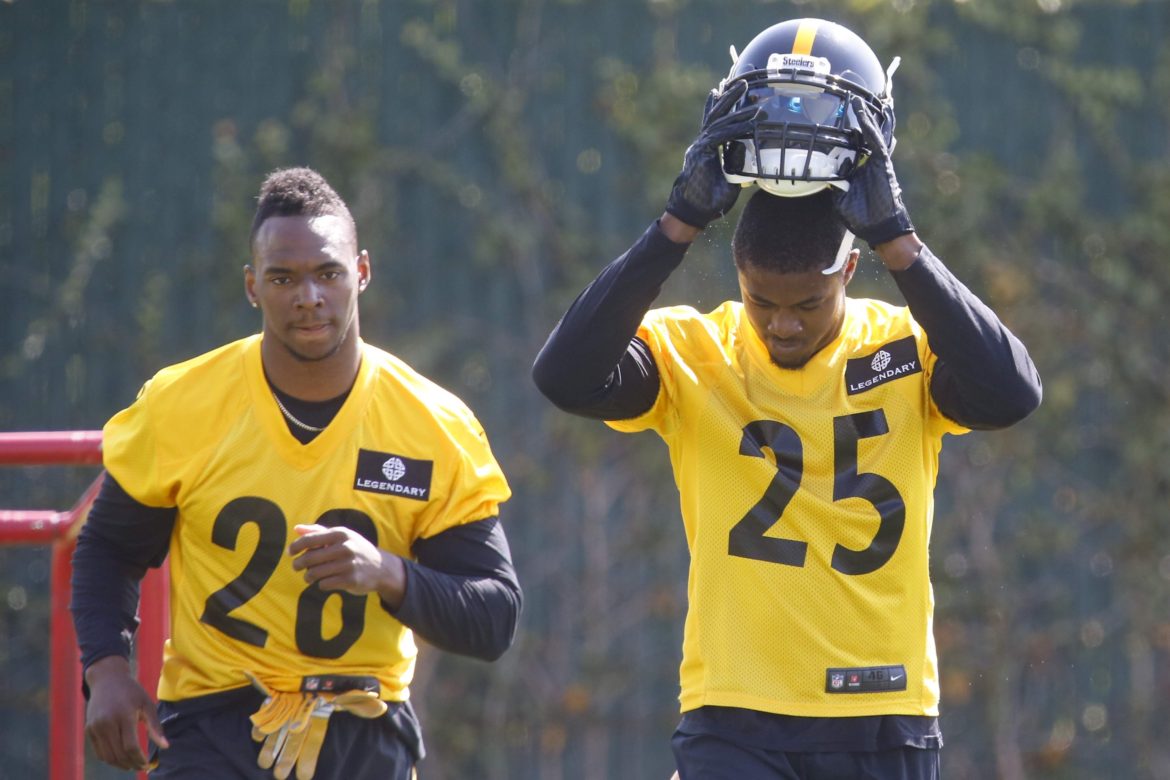 It’s July 25th and the Pittsburgh Steelers report to Latrobe today for Training Camp. There are a few Steelers who have something extra to prove in camp, and in 2018. The Steelers leaned on their offense in 2017, so naturally this list consists on mostly defensive players.

Sean Davis: Must prove he can be an effective free safety

On his third position now as a Steeler, Davis will need to fill a position on the defense that has lacked talent since Ryan Clark was a Steeler. He will be tasked with using his athleticism to create splash plays and keeping the lid on the secondary to prevent big plays. Davis needs to improve as a tackler, missing too many and allowing too many unnecessary yards and first downs.

Bud Dupree: Must prove he can be a productive pass rusher

As I eluded to in his sack breakdown, Dupree must prove he can be a force as a pass rusher. He must develop and add some differentiating pass rush moves to his arsenal. The Steelers can still rescind his fifth year option. After the 2018 season, the team is also tasked with deciding if extending Dupree is in their best interest or not. Dupree defenders exclaim that injuries have riddled his time as a Steeler up to this point, but even when healthy, Dupree’s sacks are none of high quality.

Artie Burns: Must prove he is a number one cornerback and worth the fifth year option

The Steelers will have to make a decision on exercising Burns’ fifth-year option after the 2018 season. If Burns can’t prove he can be a number-one cornerback, the team will have a tough decision. Up to this point, Burns has been mildly disappointing, but he is his very young and was a raw prospect coming out of college. He was always expected to be a ‘late bloomer’, so 2018 may be the year he breaks out.

Stephon Tuitt: Must prove he is worth what he’s being paid by becoming one of the NFL’s top 3-4 defensive ends.

I hate this man’s contract so much, mostly because he’s making more than Cam Heyward, yet isn’t nearly the player Heyward is. On the field, Tuitt has to start being productive and putting up numbers indicative of his contract. It’s sad that Tyson Alualu outplayed Tuitt in 2017. Every year Tuitt hypes himself up and then underperforms, and he part of the big reason the Jacksonville Jaguars ran all over the Steelers in last year’s home playoff game. Tuitt needs to be dominant and prove establish himself as one of the better 3-4 defensive ends.

James Washington: Must prove he can emerge as the outside threat the Steelers need.

He will be tasked with replacing Martavis Bryant as the deep threat who can stretch the field. Reminiscing on Washington’s tape, he’s not just a one-trick pony. Yes, he has the ability to be a deep threat, but he also has a knack for moving the chains on third down and being a reliable target (low drop rate).