With Limited Picks, Steelers Stick to Need in the Draft 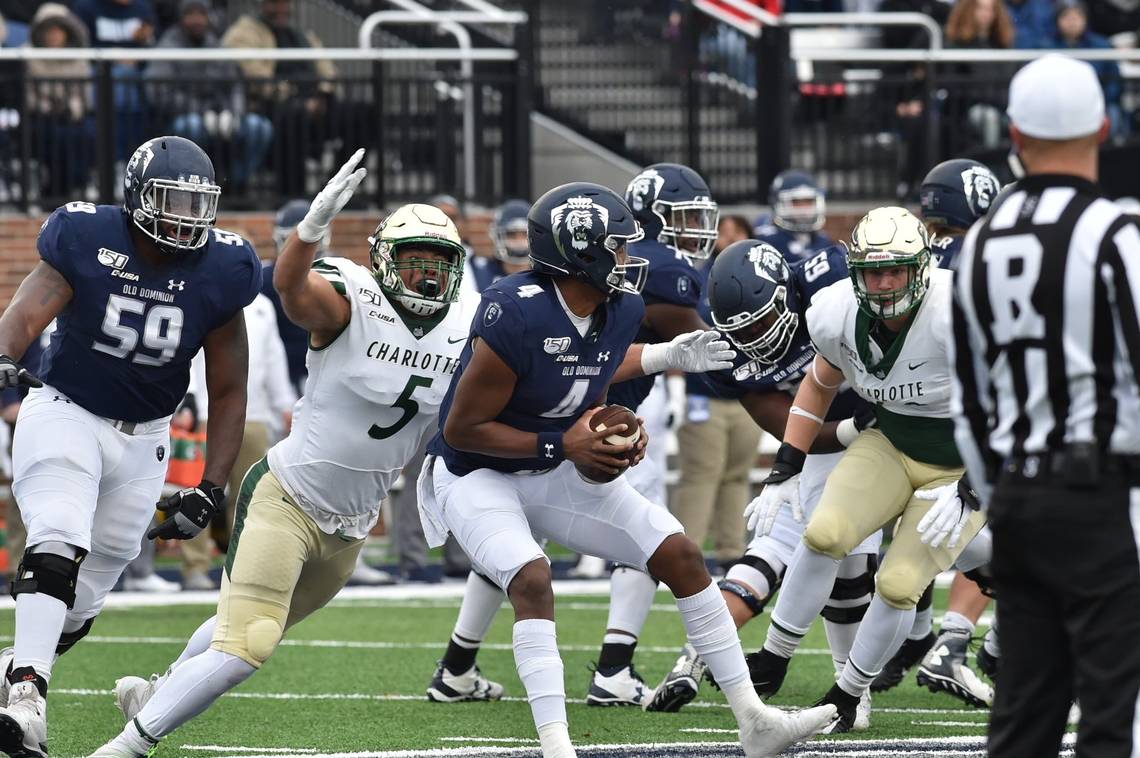 The 2020 NFL Draft is officially in the books. Despite the virtual nature of this Draft I thought it went well and I believe the Pittsburgh Steelers probably feel the same way this evening. With just six picks, none in the first or fifth, the Steelers selected players at six different positions. One could argue that each was from a position of need but whether each was the right player is up for debate.

Personally I thought he went higher than he should have but there’s a very clear reason why. Kevin Colbert and Mike Tomlin saw the wide receivers going off the board like crazy. Claypool would have never made it to pick 102 so they pulled the trigger.

Why I Like It: This a big, fast, physical wide receiver who caught 66 passes, 13 of which were for touchdowns. If he makes defenses honor him and take attention from JuJu Smith-Schuster, Diontae Johnson and Eric Ebron then his selection was worth it.

Why I Don’t: I really wanted a burner here. A guy that can take the top off of the defense in the mold of Mike Wallace and Denzel Mims may have been that guy.

The Steelers taking an EDGE rusher in a draft is as common as the wind blowing in Chicago. This wasn’t a surprise but who and when may have been.

Why I Like It: Motor. Highsmith has a big time motor and I always love this type of player. He’s very athletic, transfers his speed into power well and can possibly slide inside in certain packages if he can add 10 more pounds. His rise could mean the need for Bud Dupree goes away in 2021.

Why I Don’t: I didn’t see Highsmith coming off the board until the fourth at the earliest which doesn’t mean a lot but… there were some really good players I thought the Steelers could have taken there. I’m a little concerned about his ability to set the edge against the run too.

The Steelers had to add depth to the backfield and that’s why this pick wasn’t a surprise.

Why I Like It: McFarland runs in the 4.4 range and has the ability to go to the house on any play. This is something the Steelers sorely needed. If he can pass protect and catch the ball then watch out.

Why I Don’t: I don’t view him as an every down back which isn’t terrible but I was hoping for that. There are some questions about maturity and discipline too but some have already been debunked.

Another area of need is addressed here with this human road grater. He immediately creates competition for the left guard spot and he’s a lifelong Steelers’ fan.

Why I Like It: The loss of Ramon Foster made this necessary and Dotson has great bloodlines with several family members having played big time football. Run blocking will not be an issue at all.

Why I Don’t: With both Tyler Biadasz and Ben Bredeson available I was sure one was coming to the Steelers. They saw better competition and had better coaching than did Dotson. If Dotson fails and one of them succeeds Colbert and Tomlin won’t be allowed to forget it.

The Steelers chose the roommate of earlier pick McFarland to help bolster the secondary.

Why I Like It: He’s a tackling machine and he tackles well. He’s extremely thick and powerful and his football IQ is well above average. He will not be a free safety at all as his best work will be done in a hybrid role closer to the line of scrimmage.

Why I Don’t: I really believed that the Steelers needed a guy that could play centerfield. A free safety type that could roam and hawk balls and they still don’t have that.

The Steelers had to find someone who could play over center even if that need isn’t what it once was. Dan McCullers isn’t the guy and the Steelers are hoping the athletic Davis is.

Why I Like It: Has the size and weight you like in an interior lineman. Has strong hands and moves better than you’d expect and might have some position flexibility depending on the package.

Why I Don’t: Davis has really short arms which is usually a major reason why the Steelers would look elsewhere. I don’t see him being a threat rushing the passer either.

If you’re looking for a grade you’ve come to the wrong place. I find it irresponsible to grade guys who haven’t taken one snap with the Black and Gold. I think each of these guys has a shot to be productive members of the team and some have the chance to go beyond that. When we get to three years out, then ask me for a grade on this class and I’ll be glad to give it! 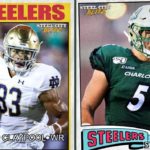 I respect you giving ni grade,dobt listen to media drafttek,Espn,Nfl network these gehtlemen are clueless,Steeler acouts Colbert and,Tomlin no what they are doing.But one worry you had top of defense,Claypool 4.4 speed there it is,plus 6’4 240 .His numbers at combine at his size best since maybe you heard of him Megatron .also he has 41 inch vertical leap.

Not everyone agrees that I don’t ‘give a grade’ but it just makes sense to me.

I think the Steelers were drafting good players but so-so athletes for a few year there. And you really do need both in the NFL. Wr’s [Washington] and RB’s [Snell – Samuels] running 4.6 with limited skills get you what we got. They learned for a few years after the 5.0 Jarvis Jones mess but slid back into it for a few years. Ben’s been asking for receivers in the Claypool mold for about fifteen years. I think they did pretty good, i insert Fitzpatrick in the 1 slot slot and look at the draft that way.

Again with the JW bashing, I’m so sick and tired of this BS. JW was productive in 2019 but for some reason Steeler Fans can’t accept it. Going into this upcoming season the WR core will look like this: 1.Juju, 2.JW, 3.DJ, 4/5 Cain and Claypool and guess what in 2021 the WR core will pretty much be the same and if you think I’m lying or you don’t believe me thats fine but we will see.

Hey VIT, the film doesn’t lie Washington has problems adjusting to the ball in the air. And i suspect Ben will not put up with it at all. And he has finally gotten that long target that he likes. Ju Ju’s an easy no. 1 as far as the rest go you may not be lying but you are missing the mark.