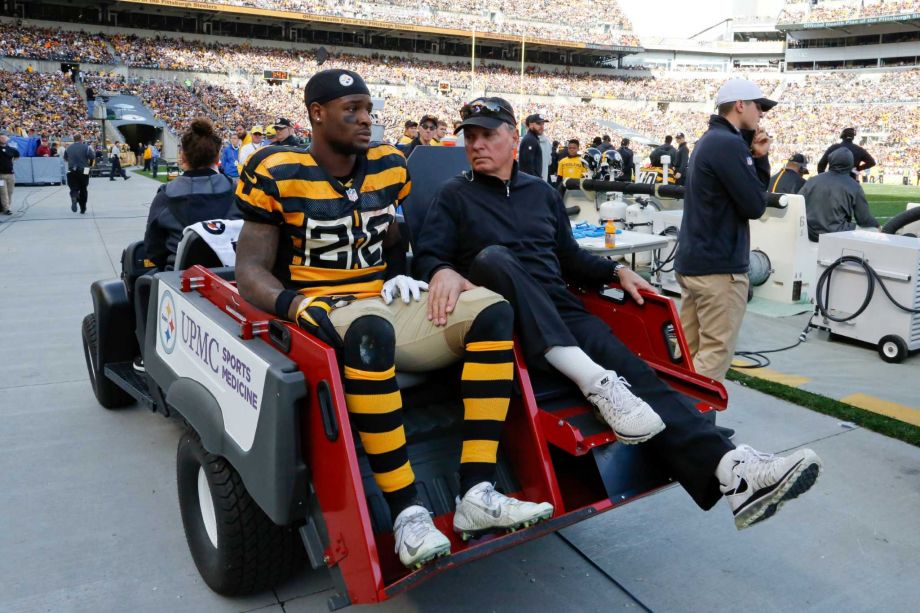 At 5-4, the 2015 version of the Pittsburgh Steelers would be in the playoffs if the season ended today. While 5-4 isn’t what any of us hoped for at this stage of the season, shouldn’t we be grateful that this is where the Steelers are?

Depending on week-to-week stats, the Steelers have lost more games to injury by starters than nearly every team in the league. Quarterback Ben Roethlisberger is currently slated to miss his fifth game of the season while All-Pro Center Maurkice Pouncey has missed all nine. Linebacker Ryan Shazier missed several games as did defensive lineman Stehpon Tuitt.

Perhaps the two most glaring absences from the starting lineup are Le’Veon Bell and Kelvin Beachum. Both are lost for the season with knee injuries.

While there are other success stories like Carolina and Green Bay who have overcome a ton of injuries to have super seasons, by and large, most teams have suffered. Dallas has not won since Tony Romo and Dez Bryant went down with injuries and even with Bryant back the last two weeks the losses have kept coming.

San Diego dropped to 2-7 Monday night and the Baltimore Ravens have struggled to win games as well with all of their injury problems.

The question for Steelers’ fans is just who do we credit for the team’s ability to keep their head’s above water? Does Mike Tomlin deserve the credit? General Manager Kevin Colbert? Coordinators Todd Haley and Keith Butler? Or is it simply the players themselves who have willed this team to some victories when lesser teams would have folded like cheap suits?

I don’t think you can pinpoint any one source to be honest. Tomlin certainly deserves credit simply because he’s the head coach. Haley probably gets some credit because he was able to manage wins in two of four games without Roethlisberger.

If we are forced to give a specific answer then I would go with Butler and his staff. The numbers aren’t great in terms of wins and statistics but when the quarterback goes down the defense has to ramp things up and for the most Butler’s group did. During the four game stretch without Roethlisberger, the Steelers’ defense gave up an average of 19.8 points per game.

That number doesn’t include the shutting down of St. Louis after Big Ben left the field either.

Would we normally expect a defense to limit opponents’ scoring even more in this situation? Absolutely but then look at what Butler had to deal with though. He’s gotten more out of rookie Bud Dupree than most expected. Jarvis Jones has been serviceable while Rob Golden and Will Allen have both been pretty solid at safety. Throw in the fact that the defensive line sorely lacks depth and I think what Butler and his staff have done is pretty impressive.

Consider too the offense in that same stretch averaged 20.5 points per game and that’s little room for error. All things considered, the Steelers are lucky to be where they are. A wild-card spot is within reach which is a far cry from what Cowboys’ and Chargers’ fans are dealing with today. 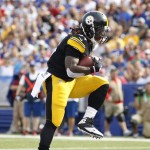 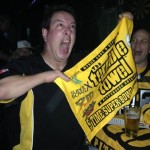 Lots of options on the defensive side of the ball… but I gotta give credit to Keith Butler.

Before the season I said if Butler could get the D playing at just a average level this team would be dangerous. He’s done that and more. There have been lapses on drives, or for games (KC), but overall he’s done a fantastic job getting a lot out of a young defense with a pretty terrible secondary.

As an honorable mention though, I’ll say Cam Heyward and Stephon Tuitt. Butler has let these guys go get the QB and I think that is the biggest reason we’ve seen the defense play well. Those two are probably the 2 most talented players on that side of the ball, so he’s utilizing them well.

I’m fairly certain that it’s my buddy Jonny getting sack tapped on a semi-regular basis by other fans who see his sacrifice as a good omen. Praise Jonny!

Deangelo Williams, Where would we be without him? Answer 3-6. The D has step up in a game or two but overall they are what we thought. And Butler has also missed a few calls on, like blitzing safeties and CB’s while dropping LB’s into coverage.

Hard to dismiss Williams Bob, but I’ll say this for Butler; yes he’s been aggressive and many times those blitzes have positively affected plays. I’ll take the aggressiveness vs what DLB was doing in recent years.

I think without the DW signing the offense is just about a gelded version of itself when Bell’s not available. Bell only playing 6 games really hurts us this year. He gave us 115 yards per game on average and was so dangerous that his contributions far exceeded those numbers. DW takes the sting out of that blow.