What Colleges do the Steelers Pull From the Most in the NFL Draft? 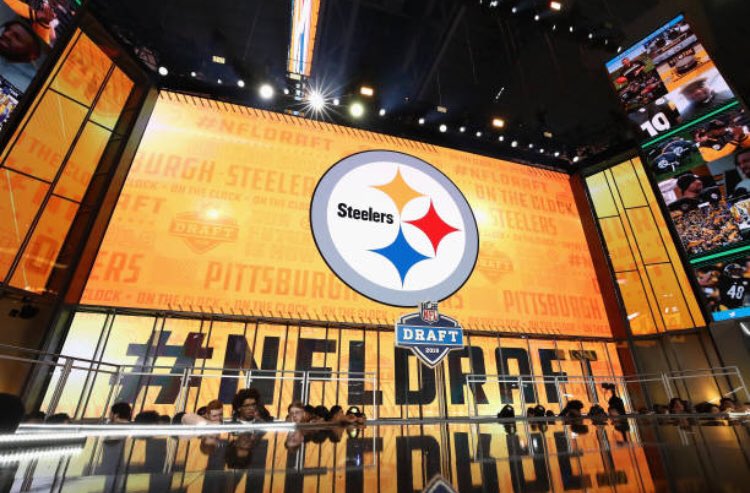 A quick guess might be to pick Colorado or Ohio State University, right? While you are correct,
do you know other colleges the Pittsburgh Steelers pull the most NFL drafts from? Read on to find out.
The 2022 NFL draft is fast approaching for the Pittsburgh Steelers general manager Kevin
Colbert (who will be retiring after the April NFL draft) and anxious fans interested in college
football odds.

Top Steelers NFL Draft Pick Since 1936 based on school.

University of Notre Dame
Number of NFL Draft Picks: 38
The majority of South Bend’s picks came in the early years. Between 1979 and 2014, only six
picks were made. Bill Shakespeare was one of the Golden Domers drafted to Steel City in
1936. LB Myron Pottios, Frank Varrichione, and HB Johnny Lattner (grandfather of the
linebacker Robert Spillane) were the other first-round picks in 1966, 1955, and 1954,
respectively. The Steelers drafted Stephon Tuitt of the Irish in 2014, Rocky Bleier in 1968, and
Terry Hanratty in 1969.

Penn State University
Number of NFL Draft Picks: 26
Over the years, the Steelers have had some interesting NFL draft picks from Penn State
University. They have picked two excellent solid professionals who have gone on to win the
Hall of Fame.
However, even though they have experienced success with this college, they have picked
about 26 professionals from Penn State University. Most of these picks happened under
Mount Nittany. However, the Steelers have made about 6 picks in the last 30 years.

University of Florida
Number of NFL Draft Picks: 24
Gainesville College has recently been a big Steeler feeder. Florida has also produced most of
the Steelers NFL players. They produced Maurkice Pouncey in the 2010 season, Huey
Richardson in 1991, and Paul Duhart in the 1945 season. However, only Pouncey was a success. In general, they have picked about 24 players from the University of Florida over the years.

Purdue University
Number of NFL Draft Picks: 23
The Steelers picked three Boilermakers, QB Len Dawson and DB Rod Woodson, both
considered Hall of Famers. HB Tom Barnett was selected in 1959 but did not fare as well.
Other notable Purdue University players are Jerrol Williams in 1989, Chukky Okobi in 2006,
and Jeff Zgonia in 1993.

The Ohio State University
Number of NFL Draft Picks: 22
Buckeyes have been well-drafted by the Steelers, with four in the first round. Between 2010
and 2015, 6 out of the 8 Buckeyes from the Colbert reign came. While some players picked
from the Ohio State University have enjoyed success with the Steelers, others had to leave for
different teams to become successful.

University of Michigan
Number of NFL Draft Picks: 21
Apart from Devin Bush, the Steelers’ only first-round pick from Ann Arbor was Dave Brown in
1975, but he was traded to the Seahawks the following year in the expansion draft, where he
is honored in their Ring of Honor.

Another notable Wolverine/Steeler was Larry Foote. Russell Davis in 1979, Chris Calloway in
1990, Jerame Tuman in 1996, and Michigan’s current combo of Wolverines are among those
who were drafted from the blue and maize to Steel City.

There you have it. These are some of the colleges the Steelers pull from the most in their NFL
Draft.