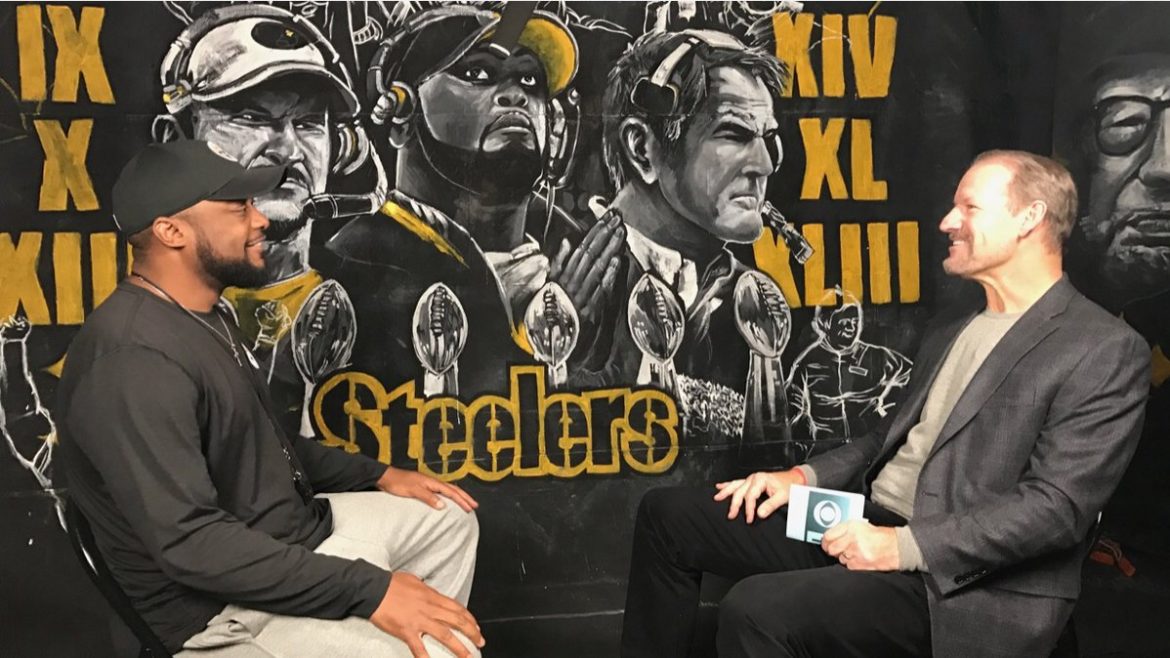 Over the weekend, Bill Cowher received word that he would be enshrined into the Pro Football Hall of Fame this year. Cowher joins Chuck Noll as the second man in Steelers history to be elected to the Hall of Fame as a coach. Former Steelers coaches John McNally and Walt Kiesling are also in the Hall of Fame, but were elected for their on-field exploits as players. Arguably, McNally could also be considered a Hall of Famer as a coach since he served as player/coach in 1937 and 1938. With Cowher entering the Hall, this begs the question – will Mike Tomlin follow his predecessor into Canton? 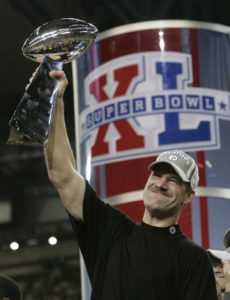 In 15 seasons, Cowher’s teams won 8 division titles and made 10 playoff appearances. Cowher compiled a 12-9 postseason record. The Steelers made six trips to the AFC Championship Game, five of them coming at home. Cowher was just 1-4 in home AFC title games, which earned him the moniker “he can’t win the big one.” This followed him until the historic 2005 season when the Steelers became the first #6 seed to win a Super Bowl. 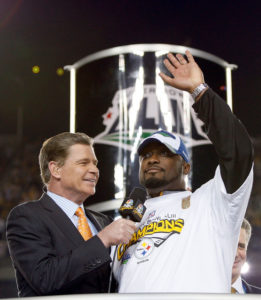 After Cowher retired, Mike Tomlin took the helm in 2007. Tomlin just completed his 13th season at the helm and has a 133-74-1 record, good for a 64.2% winning percentage. In the 13-year span since Mike Tomlin was hired, only New England (162-46) has a better record than the Steelers. Tomlin also has the distinction of never having a losing season. Even in his worst years, Tomlin still managed a .500 record.

Tomlin has won 6 AFC North titles and reached the playoffs 8 times overall. Tomlin has an 8-7 record in the postseason with 3 trips to the AFC title game. He also has two Super Bowl appearances, winning the Lombardi Trophy in 2008 and losing in 2010. Like Cowher, Mike Tomlin also accomplished an historic feat by being the youngest coach to ever win a Super Bowl. 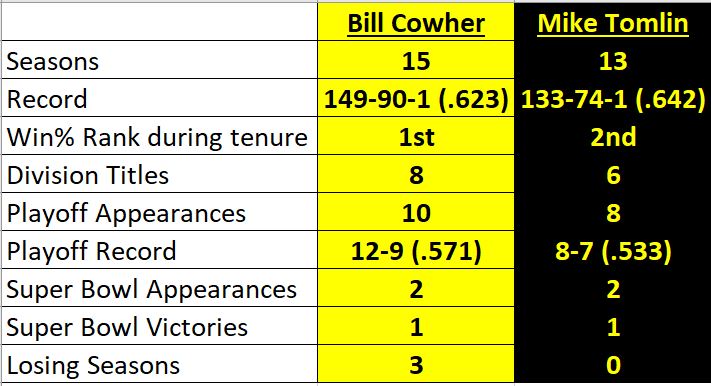 Now, it is worth noting that Bill Cowher is being inducted into the Hall of Fame as part of the special Centennial class. Cowher did not come particularly close to election during any of the regular Hall of Fame cycles since his retirement in 2007. It took Cowher 13 years after retirement to gain entry into the Hall. It is not the contention here that Tomlin will be immediately inducted as a first-ballot Hall of Fame coach. Tomlin (like Cowher) may even have to wait until a “special” class of inductions. That said, other than Bill Belichick, Tomlin’s resume is at least comparable to, if not better than, his contemporary cohort of coaches. Tomlin’s current resume is also comparable to Cowher’s and better than some coaches currently in the Hall of Fame. With Cowher in the Hall, it is very likely that at some point in the future Mike Tomlin will become the fourth Steelers head coach enshrined in Canton.

Pressure on Both Sides of the Ball...

What does Tomlin have to do with Cower being inducted! This is just more Racial Entitled Bull!