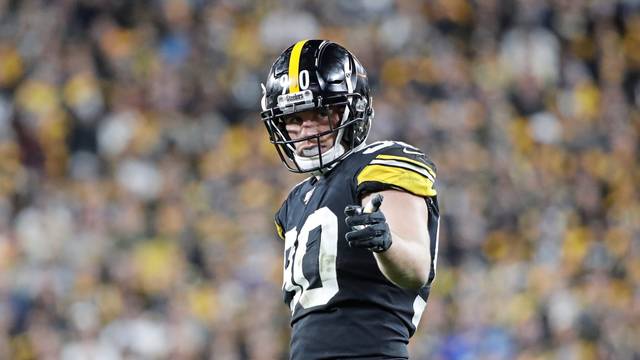 Contract negotiations always bring out the worst in people. No, not the parties involved, but the people on the outside looking in. That’s where we find ourselves today in the latest “Steelers vs Watt” saga. It appears that these negotiations have become a microcosm of our larger society in that one must “choose a side” rather than understand both sides have viable arguments and points.

Much like one can say they support police officers and say they support Black Lives Matter, the same can be said here. T.J. Watt deserves to be the highest paid defensive player in football and the Pittsburgh Steelers deserve the right to offer something different. I get that. Do you get that? Is it OK to see both sides of this? It should be.

From Watt’s perspective, it’s easy. The guy has been an All-Pro, Pro Bowler and has twice finished runner-up for the best defensive player of the year award. He is the best player at his position right now. From the Steelers’ point of view it’s more complicated. Do they recognize his greatness? Damn right they do and they want to reward that. But they also have a paradigm they’ve followed for decades. They have not shifted away from it for anyone to this point.

The major issue is guaranteed money and this tweet from our guy Derrick nails it.

Joey Bosa’s deal hurt the Steelers position. The Chargers gave him 78M in fully guaranteed $ at signing. The first 3 years of his contract are guaranteed.

You can bet everything that you own: Watt and his agent are using that contract as the barometer for his deal.

I can’t blame him one bit for wanting more than this and without guaranteed contracts it makes even more sense to get what you can, while you can. The Steelers know this but can’t hand over a blank check either.

The original intent of this piece was to point out the fact that it’s OK to see both sides. It’s fair to see that both have positives and negatives and that in order to compromise you have to be willing to sacrifice. I fear we’ve forgotten that in our halls of government across this country and it feels like we’ve dismissed it in this arena as well.

Watt Contract Issues Have Fans Taking Sides When They Don’t Have To was last modified: September 7th, 2021 by steeldad
#steelersPittsburgh SteelersT.J. Watt 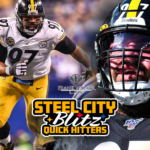