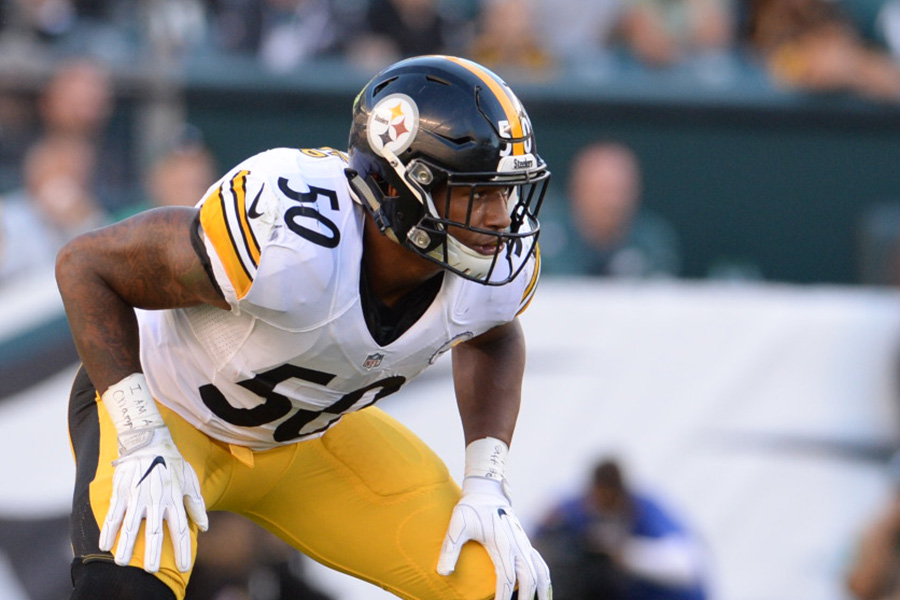 Pittsburgh Steelers’ Linebacker Ryan Shazier had not spoken to the media since that December game in Cincinnati when he left the game on a stretcher and much has certainly changed in those six plus months. Today he spoke to a gathering of reporters and if you thought he was planning to announce his retirement then you had another thing coming.

Shazier spoke with the confidence you’d expect from your defensive leader, not from a guy who has battled to regain his strength and ability to stand and walk on his own. “I’ve been working my tail off every single and I have that in the back of my mind every time I go to rehab,” he said. “My dream is to come back and play football again. I’m doing a lot better than I expected to at first,” he added.

The Pro Bowl linebacker also cited the outpouring of love from Steeler Nation in his address. “To the Steelers Nation, I just want to say thanks for all the prayers. I could really feel them during rehab.” He also went on to cite his “love for the game” saying “just because he was injured doesn’t mean he doesn’t love the game.”

In what I thought was a sign of professionalism and maturity, Shazier also thanked the media for giving him his privacy during his rehab. I don’t think that can be overstated enough these days where everyone wants to be the first or get the scoop.

There is likely a very long road ahead for Shazier. He will of course not play in 2018 but there is a lot he’s going to have to demonstrate before the Steelers ever let him on the field again. While I continue to want him to have the best quality of life possible, I’m also in no position whatsoever to tell him or anyone else not to pursue what they so strongly believe in.

Regardless, it was good to see him and good to hear him today. He’s embraced the city and the city and fans have done the same in return.

Chill On the Killer B’s Absence From Steelers OTA’s