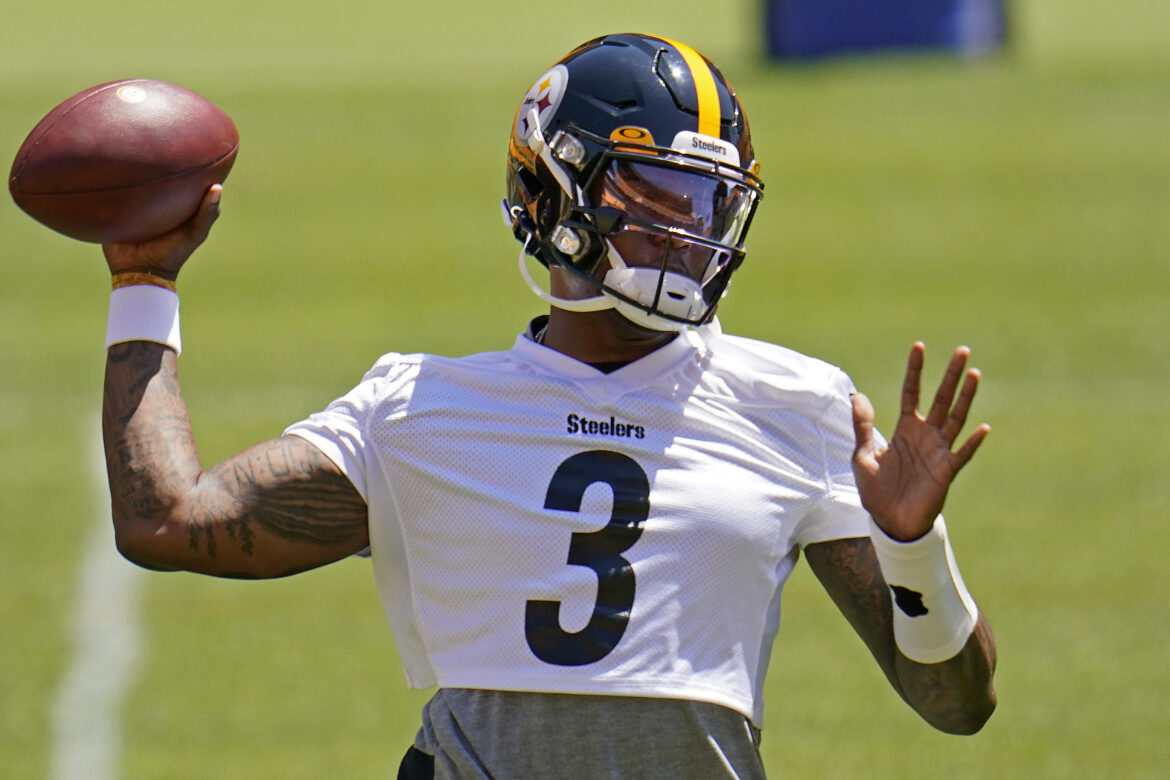 Pittsburgh Steelers’ quarterback Dwayne Haskins was killed earlier this morning in South Florida. The 25-year old was part of a group of Steelers’ offensive players who had gotten together with new QB Mitch Trubisky. As recently as just last evening Haskins had posted photos of and videos of players he was with including Najee Harris among others.

Details remain sketchy but two sources have learned that Haskins’ vehicle ran out of gas along I-595. He was apparently struck as he exited the vehicle. At this time it is not known whether or not other players or persons were in the car at the time of the accident.

Haskins, 25 years old, was preparing for his second season with the Steelers. A former first round draft pick of the Washington Commanders, Haskins was highly thought of as both a person and as a young man working hard on his game.

Teammates have had much to say within the last hour.

The world lost a great person today. When Dwayne first walked into the locker room I could tell he was an upbeat guy. He was always making people smile, never taking life for granted. His impact on me will last a forever.

A statement from Mike Tomlin on Dwayne Haskins, who made an indelible mark on the Steelers during his time with the team. pic.twitter.com/CEhNs80F2M

Steelers’ guard Kevin Dotson took a different approach and one that was well-received.

I hope this type of things shows you fans that players are people too. With families , hopes , dreams and lives outside of football. Think before you spit venom out there on things that don’t matter cause you never know what tomorrow holds . Life’s too short??

Our deepest condolences go out to Dwayne’s family and the entire Pittsburgh Steelers’ organization.