Steelers Preseason Week 2: What To Watch For 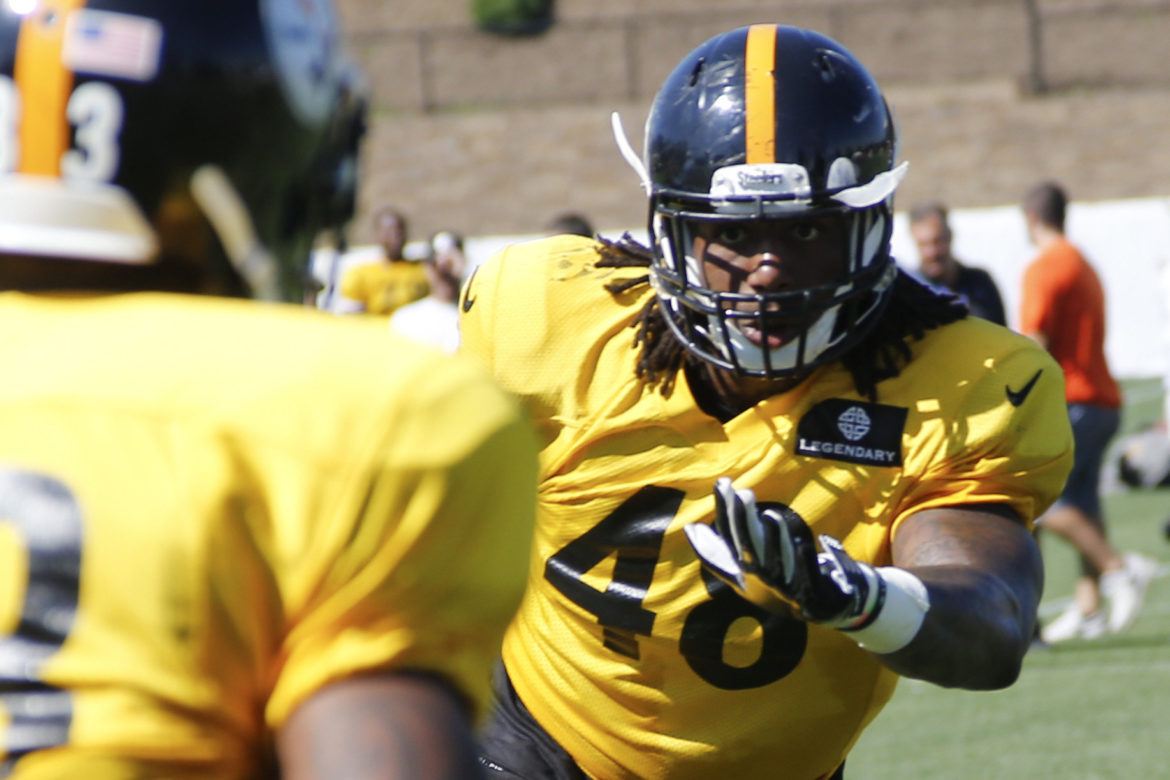 The Pittsburgh Steelers travel to Green Bay to take on the Packers in the second week of the preseason. Here’s what to watch for:

If you were to look at the stat sheet from the game last week vs Philadelphia you would have thought Tyler Matakevich was the most productive player on the field with 5 total tackles (4 solo). That wasn’t the case as Matakevich was non existent at times in run defense. Matakevich even missed a sack that was easily attainable in which resulted in an Eagles touchdown. Keep an eye on Dirty Red against Green Bay since he has to be better if he wants to start alongside Vince Williams. Jon Bostic didn’t play especially well either, so the linebacker competition is still up in the air.

The Steelers signed two new offensive lineman this week to provide depth for a banged up unit. Zach Banner, a 4th round pick by the Colts in 2017 out of USC, and Oni Omoile who has bounced around the practice squads of the Jacksonville Jaguars and Oakland Raiders, looks to show the coaching staff their worth. Banner, who was an absolute stud at USC, has a massive frame (6’8” 360 pounds). Omoile is listed by the Steelers as a center and is here to show everyone why the Steelers signed him.

Dupree suffered a concussion in practice a few weeks ago and has just been cleared to return to action against Green Bay. Coming off a season where he notched 6 sacks and what some would call an improved year is actually going into his most vital year of his career. The Steelers exercised his 5th year option back in April and are expecting a lot from the 4th year pass rusher. Dupree’s play in the preseason will be important and will tell us a lot about his progression and the strength of the starting unit, since we know TJ Watt is solid.

The Steelers play in Lambeau Field at 8:00pm EST and its not nationally televised. If you’re in the Pittsburgh, the game will be on KDKA-Channel 2. If not, you can watch via NFL GamePass. 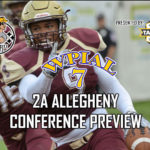